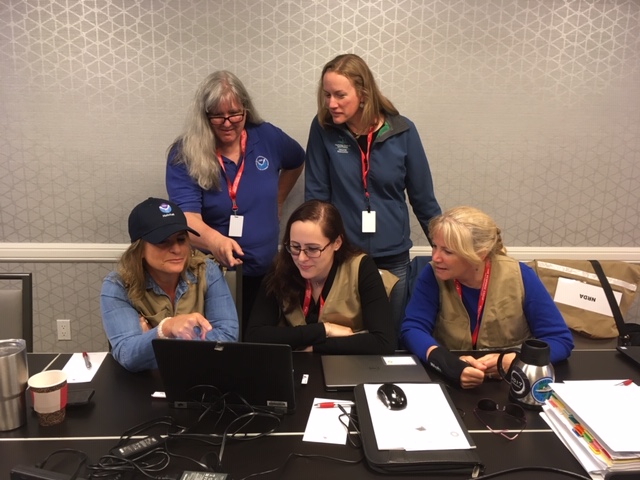 The NRDA (Natural Resource Damage Assessment) team worked with the state and federal co-trustees and the responsible parties (BP and ATC) to set up a NRDA command structure, including identifying a NRDA representative for the Unified Command. Then the NRDA team discussed potential exposure pathways and resources of concern for NRDA for the given scenario. The NRDA team concluded with developing a sampling plan for ephemeral data collection and other preassessment activities. OR&R representatives were Laurie Sullivan and Stephanie Sharuga.  Kirsten Lindquist and Jan Roletto participated for the Greater Farallones National Marine Sanctuary and Natalie Cosentino-Manning participated for NMFS Restoration Center. 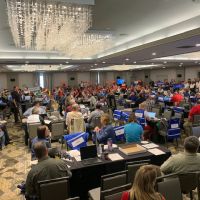 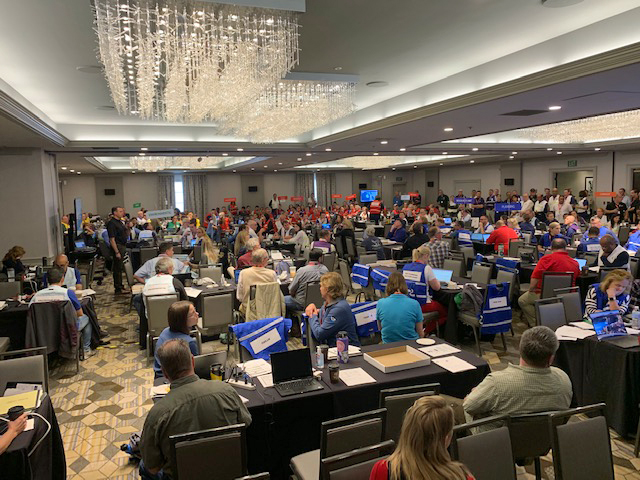