MAY 13, 2019 — On May 9, the U.S. Coast Guard hosted a joint press conference to discuss the ongoing operations at the wreck site of a sunken WWII Tanker near Long Island, New York. 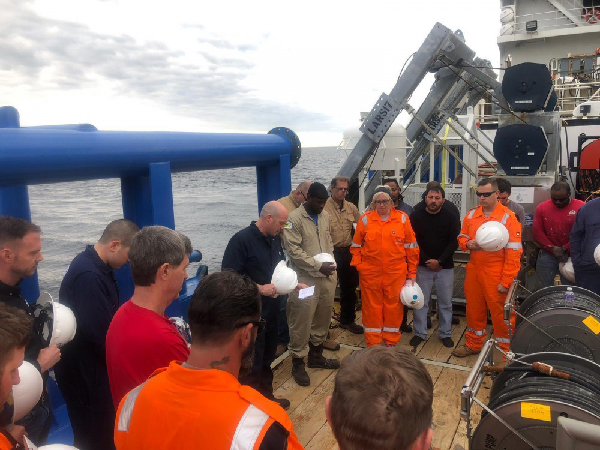 Coast Guard crew members work alongside New York State Department of Environmental Conservation and Resolve Marine Group to help assess the condition of the Coimbra wreck on April 30, 2019. The Coimbra was a supply ship owned by Great Britain when the ship was sunk off the coast of Long Island, during World War II by a German U-boat. Image credit: U.S. Coast Guard.

The Coimbra was a British supply ship during World War II that was torpedoed and sunk by a German U-boat in the Battle of the Atlantic on Jan. 15, 1942. Over the years, the tanker has shown signs of leaking in increasing amounts.

NOAA support and assessment to this removal is ongoing. In addition to the Office of Response and Restoration’s involvement in this incident, other NOAA offices have been essential in this project, including the National Environmental Satellite, Data, and Information Service (NESDIS), which has leveraged the use of their recent agreement with Canada for greater satellite coverage during the operation. Underwater archaeologists with the Office of National Marine Sanctuaries also worked on project RULET to preserve underwater historical artifacts. OR&R was also supported by the National Weather Service Ocean Prediction Center, and the National Marine Fisheries Service provided environmental consultations. Other offices participated in underlying work on the RULET wreck risk assessments as well. See also Potentially Polluting Wrecks in U.S. Waters.

For more information on the Coimbra assessment, view the wreck report here. 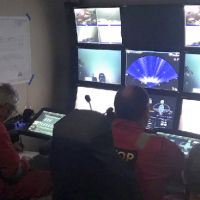 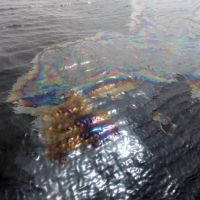 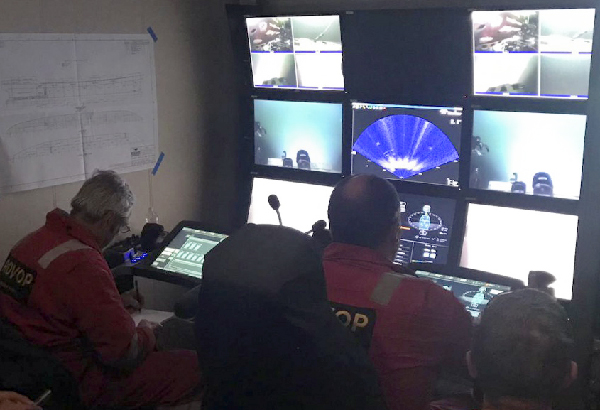 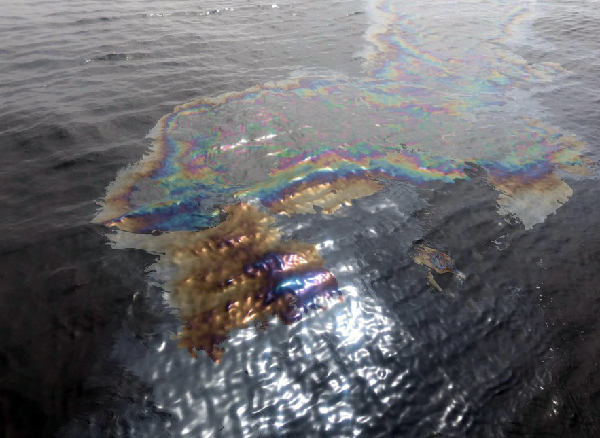