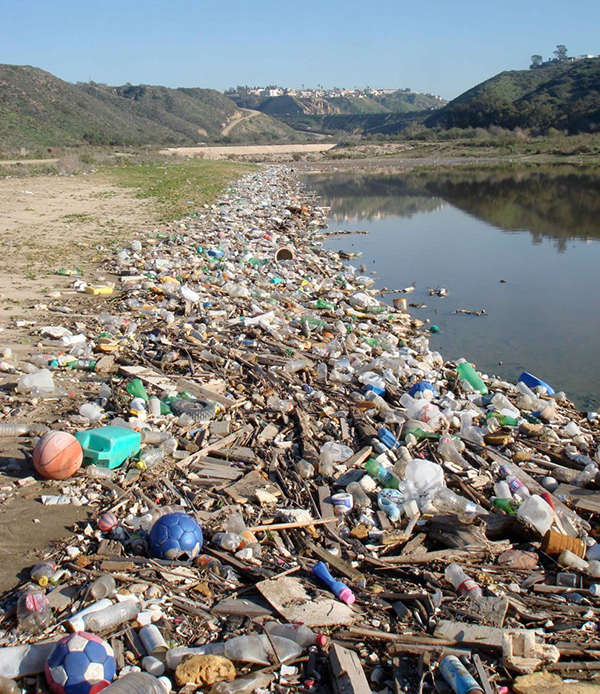 On the second day, breakout group participants identified specific needs for improved disaster response coordination and tools to improve coordination. During polling, 100% of attendees said they were interested in continuing this effort. TRNERR and other stakeholders look forward to future work to build on this workshop and formalize efforts to coordinate on emergency response to binational solid waste events.