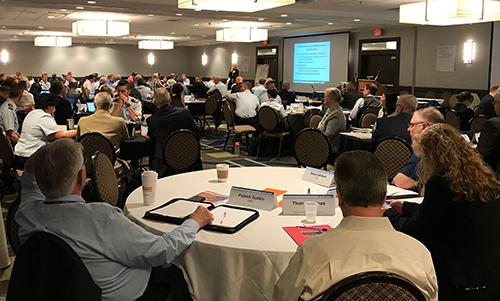 OR&R is delegated the responsibility for representing the Department of Commerce on the National and Regional Response Teams due to the environmental response mission of both these teams and OR&R. Representatives from the State of Alaska and Washington also joined the meeting. Attending were Dave Westerholm, Scott Lundgren, John Tarpley, Doug Helton, and Steve Lehmann each with roles in the NRT’s mission and its team and committee and subcommittee structure and active projects. 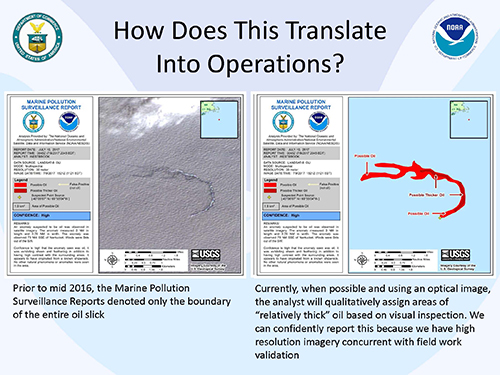