New Agreement for Sensitivity Mapping in the Great Lakes Region

AUGUST 31, 2020 — OR&R recently established a new agreement with the U.S. Coast Guard to update the Environmental Sensitivity Index (ESI) maps for the St. Marys River, connecting Lake Superior to Lake Huron, and for the St. Lawrence River, from its start in Lake Ontario to the U.S./Canadian Border. 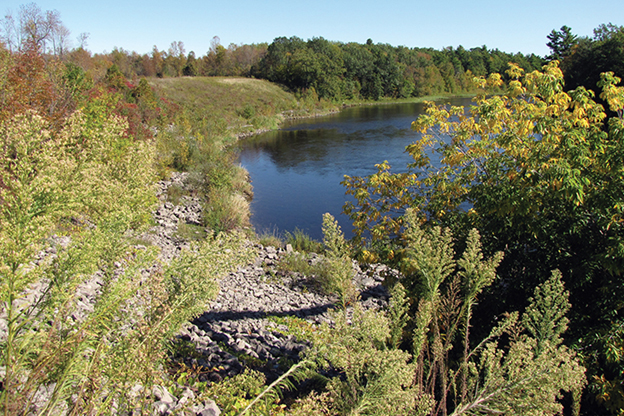 The ESI maps for these areas were created in 1986 and 1985, respectively, and have not been updated in the intervening years due to budget constraints.

These rivers, which serve as part of the international border between the U.S. and Canada, are critical transportation corridors through which thousands of vessels and billions of dollars of cargo move annually. In addition to their economic importance, the shorelines of the rivers are rich with ecologically diverse, complex, and sensitive habitat types, and the St. Marys River system is one of the most biologically important regions of the Great Lakes Basin. Updating these ESI maps is a critical component of regional spill response planning, allowing agencies to identify vulnerable locations, establish protection priorities, and identify cleanup strategies.

ESI maps are a NOAA product that provide a concise summary of coastal/river resources that could be at risk if an oil or chemical spill occurs nearby. Resources that are mapped on ESIs include biological resources (such as birds and mussel beds), sensitive shorelines (such as marshes and coastal wetlands), and human-use resources (such as public beaches, parks, and culturally important sites). ESIs are unique in that they are a comprehensive regional product that compiles a snapshot of resources in one place.  In addition, no other available dataset ranks shoreline vulnerability to oil impacts, or contains information related to the seasonality of species occurrence in a given area.

ESI maps exist for the entire shoreline of the U.S. and its territories, as well as for several international locations.  They have been the foundation of resource risk analysis for pollution emergencies for almost 40 years. 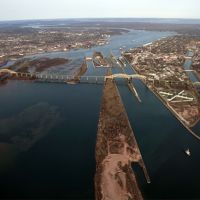 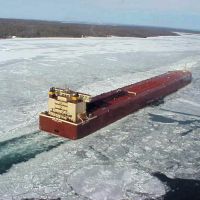 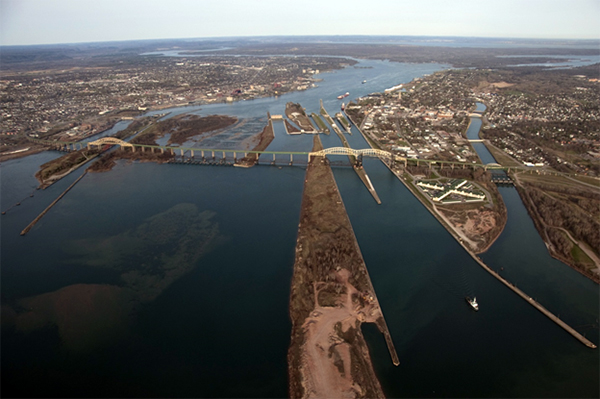 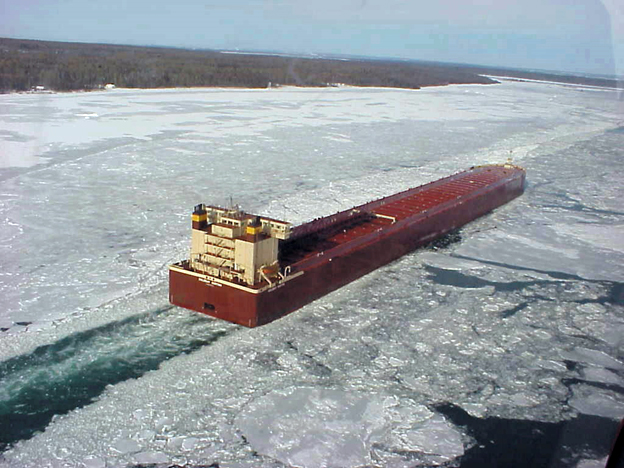