AUG. 22, 2022 — On Aug. 16, 2022, a new NOAA publication, "Towards a North Pacific long-term monitoring program for ocean plastic pollution: A systematic review and recommendations for shorelines," was published in the journal Environmental Pollution. 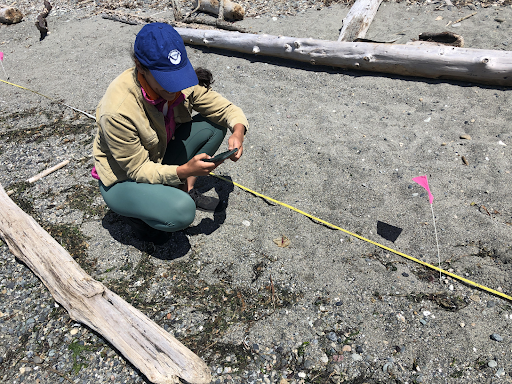 The research team examined data and methods from 81 papers documenting shoreline debris in the North Pacific Ocean and found that the majority of studies took place for less than one year (76.5%). Additionally, most sampling sites were visited only once (57.3%). Precise site locations with GPS coordinates were provided in only 44.4% of the evaluated studies.

The amount of debris was reported using nine different measurement units, with item counts per area and item counts per mass being most commonly reported for macro- and microplastics, respectively. Because of these inconsistencies, most of the reviewed studies could not be repeated by others given the information provided. The article proposes a series of guidelines with regard to marine debris shoreline sampling metrics, indicators, methods, and target goals in the North Pacific Ocean in order to improve comparability and repeatability.

The article was written in response to the Terms of Reference for Working Group 42 of the North Pacific Marine Science Organization (PICES), of which Amy is a member. The group is evaluating indicators of marine plastic pollution through the drafting of four companion review papers examining the abundance and distribution of plastic pollution in biota, water, sediments, and on shorelines. 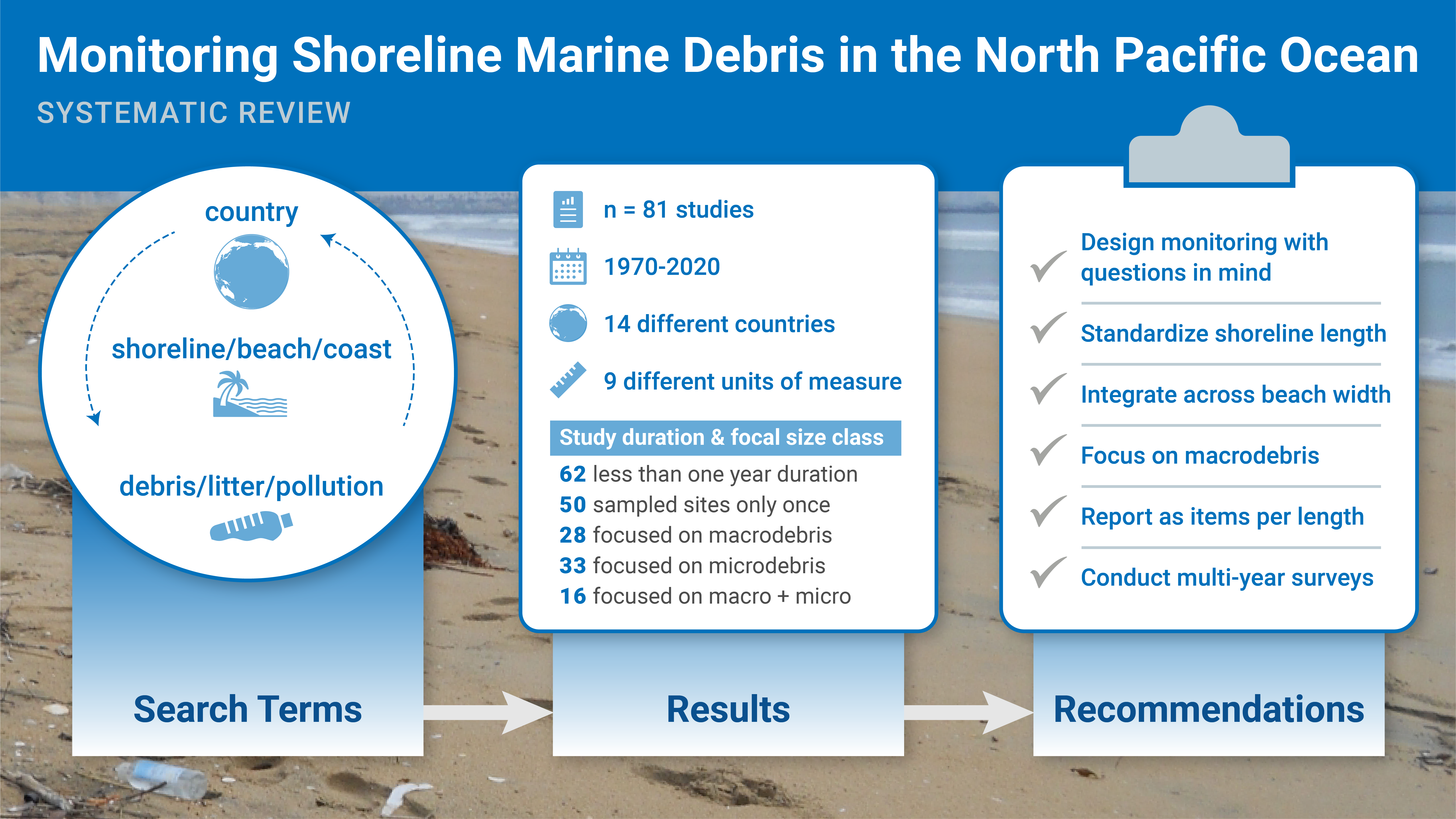