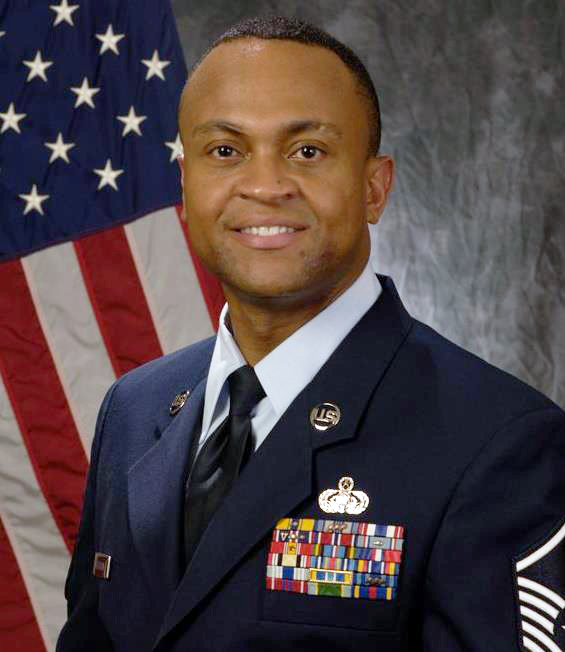 The event was planned to help staff without military experience better understand how military culture differs, what advantages former military employees bring to their civilian position at NOAA, and what that transition is like for them. We also touched on preference granted to veterans of U.S. military service when applying for federal positions.

Linwood told the group about his 24 years in the military and the varied assignments and places he experienced. Places he worked included Germany, Bosnia, Japan, and Pakastan, as well as different bases across the U.S. One of several contrasts he noted about military vs. civilian employment is how adaptable one becomes in military service with sudden and frequent changes in chain of command and duty stations, and how that responsiveness can be an asset in a civilian position.

Attendance was close to 40 from across OR&R. A huge thanks to Linwood Robinson for giving us such an interesting personal perspective on his career!

In addition to this OPM link relating to preference for veterans' in federal hiring, books on the experience of soldiers at war were recommended: