February 15, 2021 — On February 12, 2021, the Advisory Board for the Oil Spill Recovery Institute (OSRI) in Cordova, Alaska, held its winter meeting virtually. OR&R’s Doug Helton is the Federal Chair of OSRI which was established by Congress in response to the 1989 Exxon Valdez oil spill. 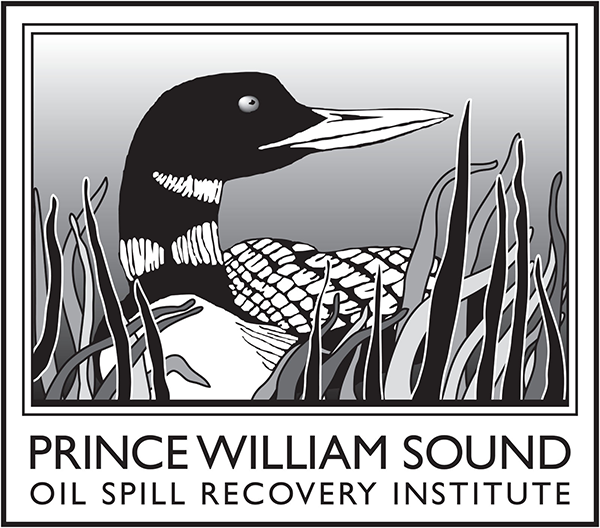 OSRI’s mission was initially focused on Prince William Sound, but in 1996, the Oil Pollution Act was amended to expand the area of emphasis to the Arctic and sub-Arctic marine environments. In addition to routine business and financial management issues, the Advisory Board was briefed on on-going research funded by the Institute, including work on Arctic cod. The meeting also included a briefing on research underway by the Department of Homeland Security's Arctic Domain Awareness Center.

OSRI’s mandate is to identify and develop the best available techniques, equipment, and materials for dealing with oil spills in the Arctic and sub-Arctic marine environment and to research the long-term effects of oil spills on the environment, the economy, and people of the region. The Board includes representatives from the Department of the Interior, U.S. Coast Guard, State of Alaska, Alaskan natives, fishing industry, oil and gas industry, and at-large representatives from the Prince William Sound and Cook Inlet regions.

OSRI is administered through and housed at the Prince William Sound Science Center, a non-profit research and education organization located in Cordova.


Return to OR&R Weekly
Back to top