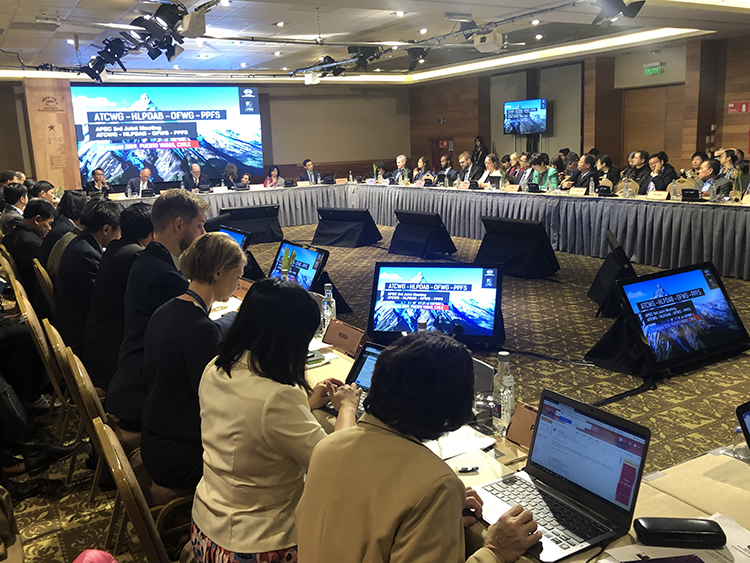 At the meeting, APEC Economies discussed ongoing and proposed projects of the OFWG, and negotiated a “roadmap” on marine debris to guide APEC’s focus on the issue for the upcoming years. Chile, as the host for APEC in 2019, identified this roadmap as a key possible deliverable for the APEC Leaders Meeting to be held in November, which is usually attended by heads of state for all APEC Economies. On Aug. 22, Steve also provided a presentation on marine plastic pollution at a workshop on “Understanding and Addressing Marine Debris in the APEC Region.”