The joint exchange, intended to improve marine event response preparedness, was motivated in part by the grounding of the bulk carrier M/V Wakashio on coral reef off the coast of Pointe d’Esny, Mauritius in July of 2020. The Wakashio grounding occurred near the Blue Bay Marine Park reserve and other protected marine areas. Oil released by the grounded vessel contaminated mangroves, coral reefs, and other sensitive coastal habitats. ERD provided scientific support to Mauritius remotely during that response.

Topics discussed during the exchange event included the use of the Incident Command System during responses, response considerations in sensitive tropical environments, and international requests for assistance. In addition to ERD’s scientific support coordinator for the Pacific Islands, Ruth Yender, and AFRICOM personnel, the U.S. team of participants included members of the U.S. Coast Guard Atlantic Strike Team.

While the OR&R SSC was participating in the response workshop, OR&R SSC Supervisor Doug Helton attended a related web seminar for Media Trust (a media association in Mauritius) on marine conservation and restoration in remembrance to the M/V Wakashio's oil spill two years ago, including the topic of Low Sulfur Fuel Oil (LSFO). LSFO is a new class of marine fuel oils, and the Wakashio incident represented the first major LSFO spill into the ocean. The article, "A Revolution in Marine Fuels: Five Behaviour Characteristics of LSFO Responders Need to Know," reviewed what is known about LSFOs within the oil spill response industry, and what responders need to be aware of when potentially dealing with future LSFO incidents. 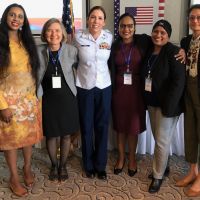 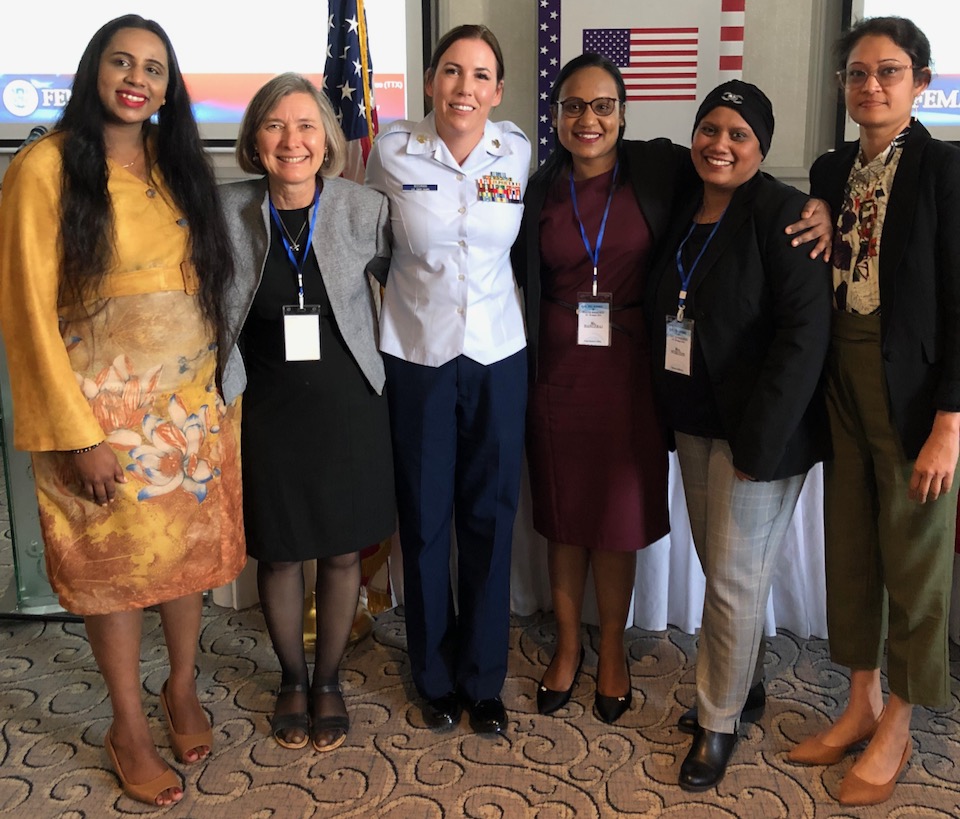