JUNE 17, 2019 — On June 3-6, 2019, Doug Helton from OR&R’s Emergency Response Division joined the U.S. Coast Guard and the Bureau of Safety and Environmental Enforcement (BSEE) and Alaskan delegates in Bodø, Norway, for meetings with the Emergency Prevention, Preparedness and Response Working Group (EPPR). 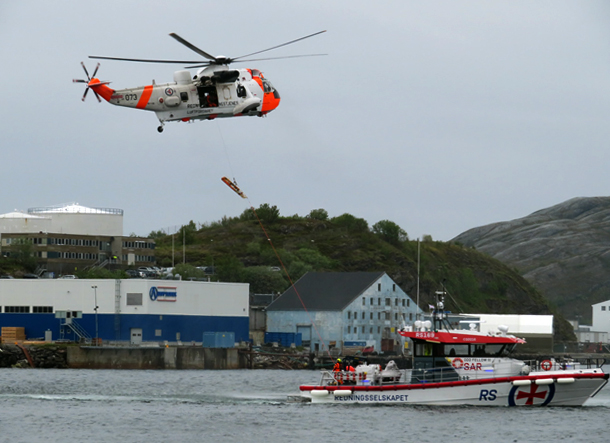 EPPR is one of six working groups of the Arctic Council and works to protect the Arctic environment from the threat or impact of an accidental release of pollutants or radionuclides and other emergencies, accidents, and Search and Rescue (SAR). The Arctic Council, comprised of Canada, the Kingdom of Denmark, Finland, Iceland, Norway, the Russian Federation, Sweden and the United States, promotes cooperation, coordination and interaction among the Arctic states, and Arctic Indigenous communities on a variety of issues, including sustainable development and environmental protection. The EPPR meeting was preceded by separate Expert Group Meetings on oil pollution, radiological pollution, and SAR. Mr. Helton reported out to the Oil Pollution Expert Group and the EPPR plenary session on NOAA’s work on the state of the science on arctic dispersants.

A highlight of the meeting was a session on the near disaster of the cruise ship Viking Sky which was disabled and nearly foundered in a storm off of Norway earlier this year with 1,400 passengers and crew. Many of the passengers were removed by helicopters despite the storm force winds. The vessel was rescued with only minutes to spare. The Norwegian authorities, including the Joint Rescue Coordination Center (JRCC) described the complexities of the rescue and demonstrated some of their capabilities in an exercise in Bodø harbor. 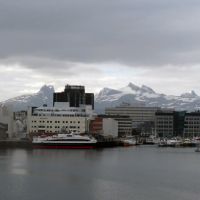 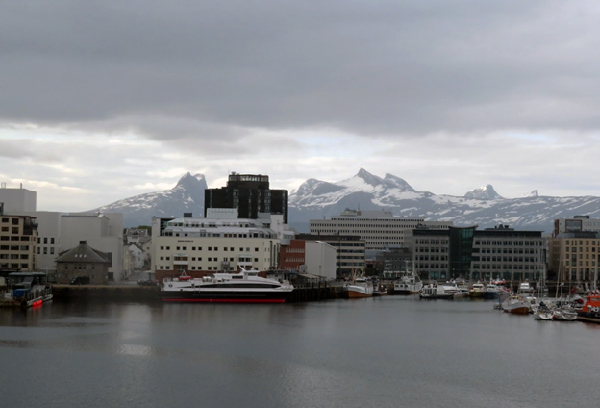