The training included an instructor-led SCAT survey; discussion on identifying resources at risk, digging pits, and photography for SCAT; and practicing a SCAT survey in teams. Several habitat types were representative at Fort Stevens State Park, including sand beaches, rip-rap, and a salt-water marsh, which provided for discussion on different sources and types of potential oiling and spill response considerations.

On July 1, SCAT field training was provided to eight members from the Coast Guard Sector Puget Sound at Edmonds Beach. The team conducted an instructor-led SCAT survey at a sand and gravel beach, and discussed ecological, recreational, and cultural resources at risk. The Coast Guard brought a drone to the training and flew a demonstration flight and discussed capabilities with the OR&R instructors. This drone demonstration led perfectly into a discussion on oil spill response considerations in marshes, and a look at the historic Unocal Edmonds Bulk Fuel Terminal Cleanup Site. The class concluded with an independent SCAT survey at a sand and gravel beach at low tide. Teams reached consensus on a simulated SCAT survey using natural green algae on the beach as a surrogate, dug pits, and briefed out the results of their surveys.

SCAT trainings not only allow NOAA to share in their expertise in surveying oiled shorelines with the Coast Guard, which improve response readiness, but also provides the opportunity to strengthen the partnership between NOAA and the Coast Guard by sharing new ideas and procedures. 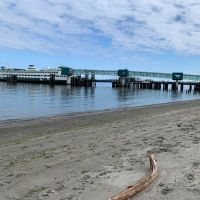 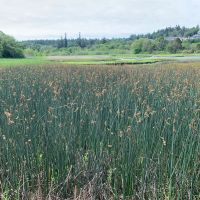 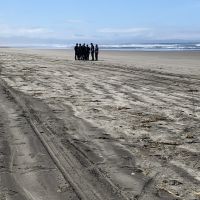 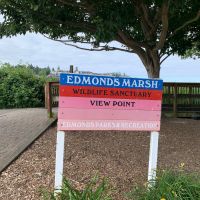 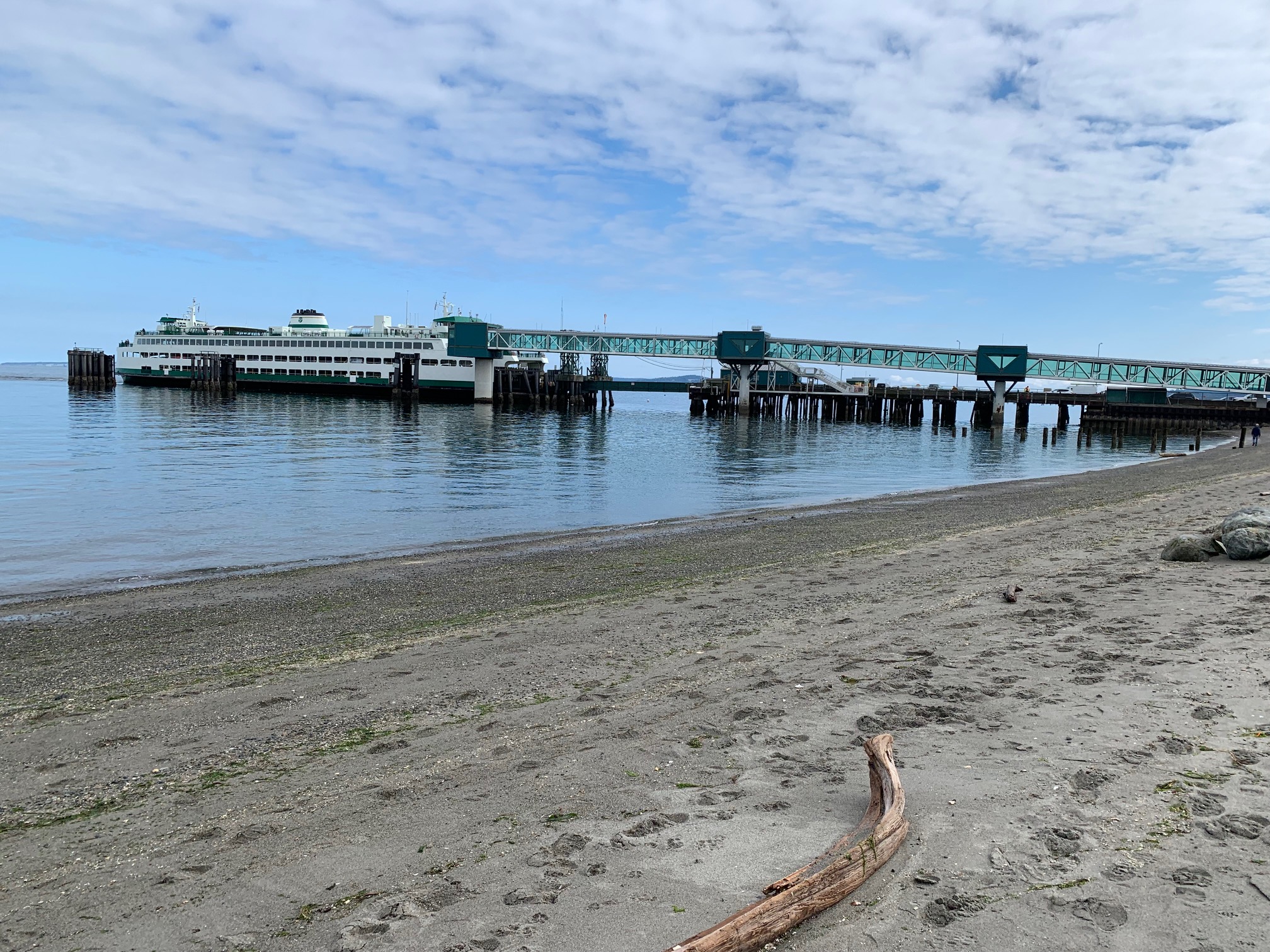 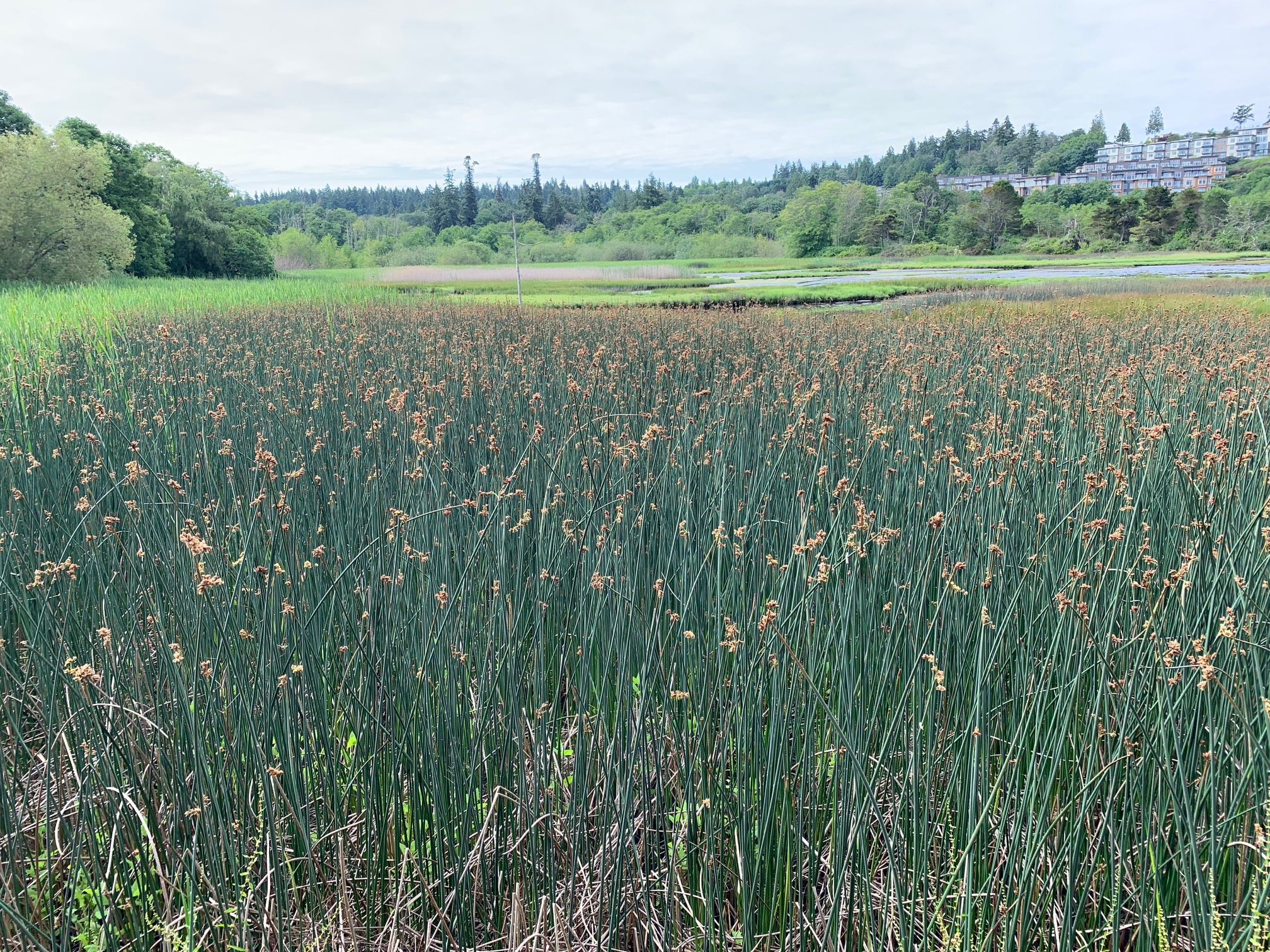 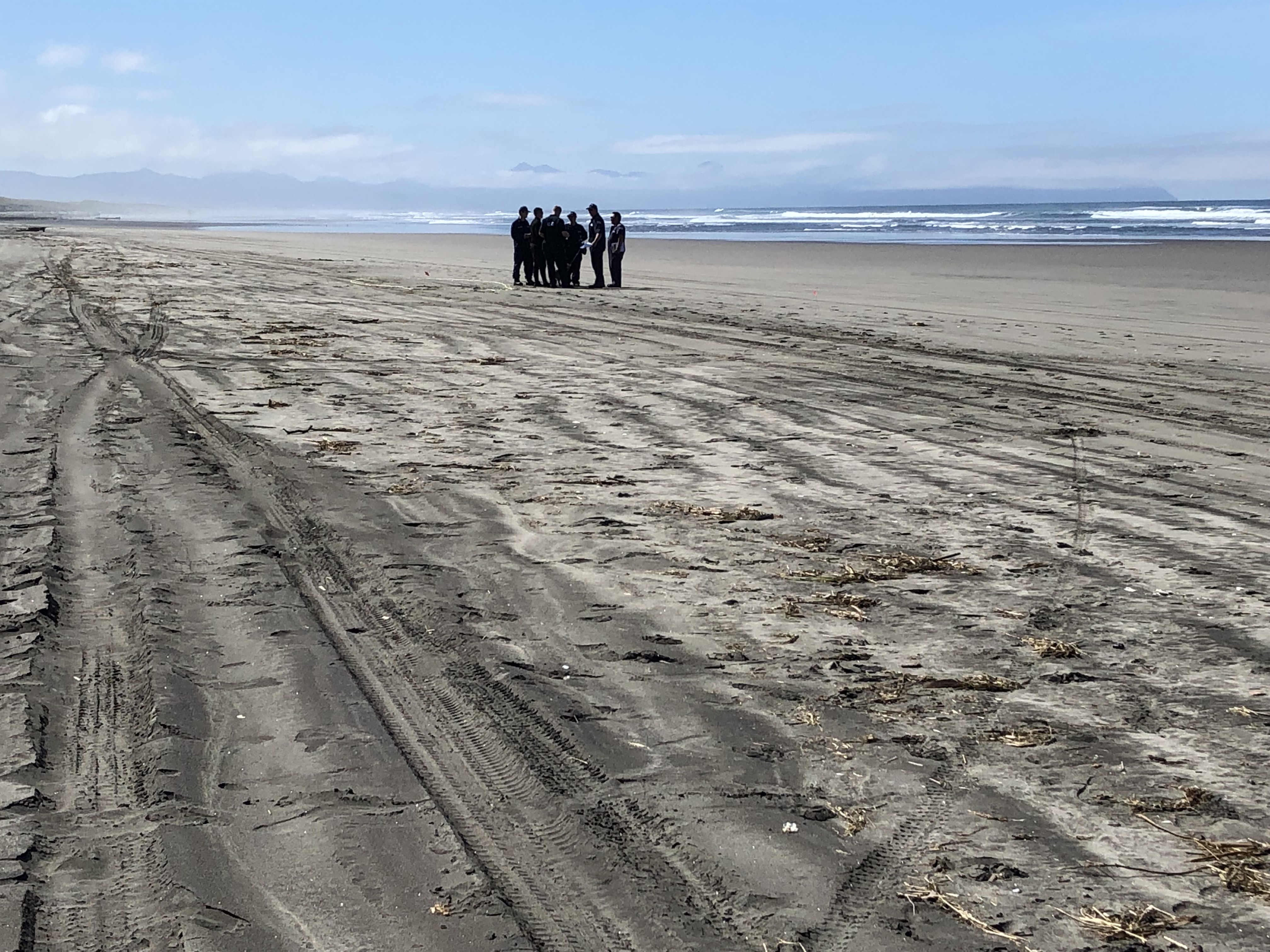 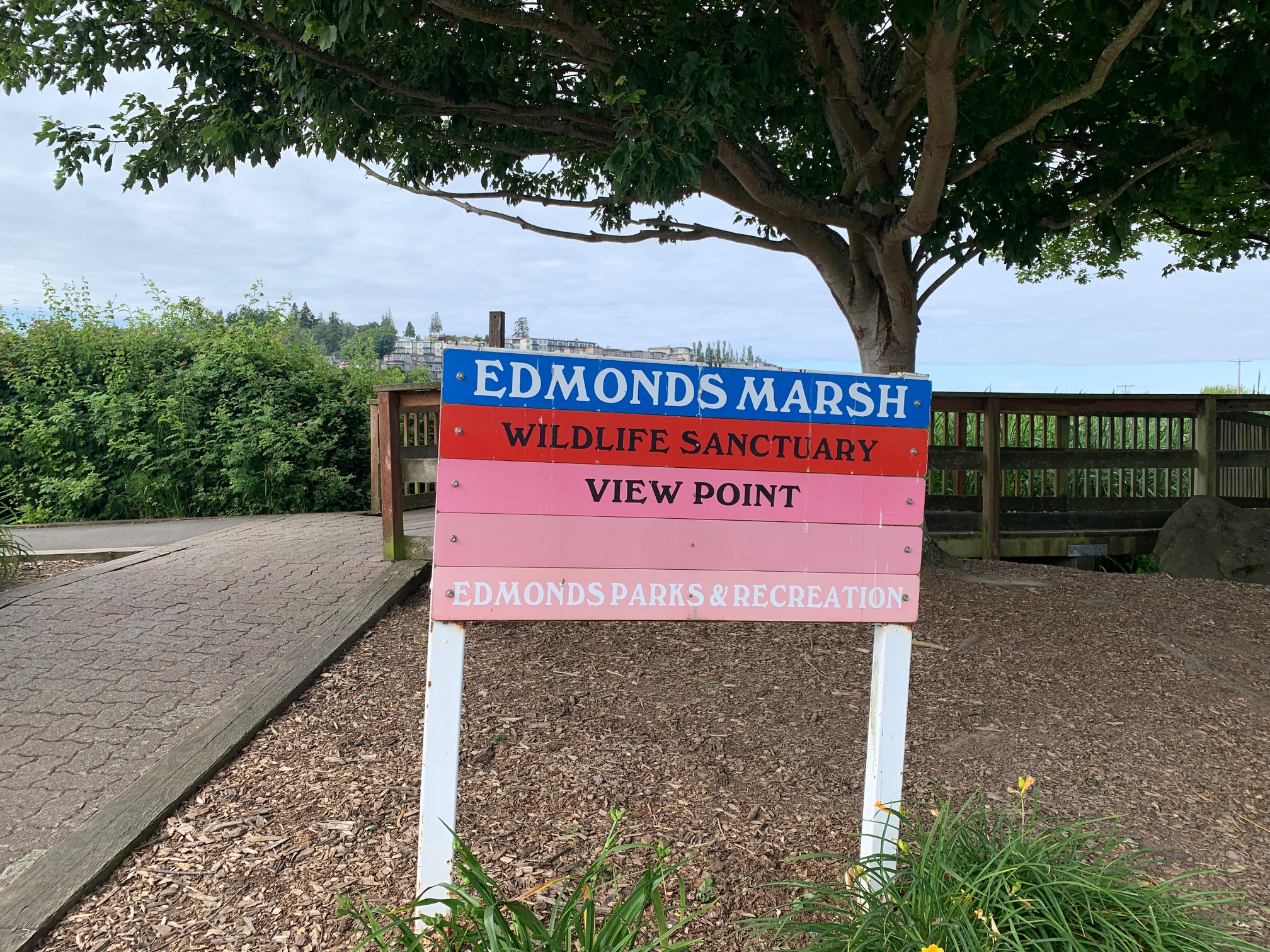