AUGUST 17, 2018 — When our responders need information on tides and trajectories, who do they call? Meet Dylan Righi, one of three Seattle-based oceanographers for OR&R’s Emergency Response Division. 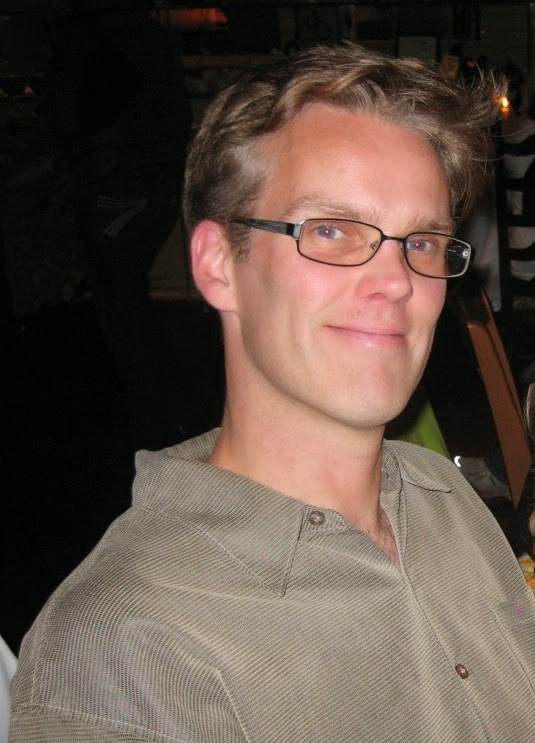 When not responding to calls, Dylan works on research and development. He currently manages the Trajectory Analysis Planner (TAP) project. TAP is a statistical approach to spill planning where GNOME, our oil trajectory model, is run hundreds of times to provide an overview of all possible spill trajectories from likely sources in a region. TAP is undergoing changes to make it a web-based application in an effort to make it easier to use and view results.

He didn’t have to travel far to find to his current role in OR&R. Before working here, Dylan worked down the hall in Building 3 (Sand Point campus) for the Pacific Marine Environmental Laboratory (PMEL). At PMEL he worked for the Fisheries-Oceanography Coordinated Investigations (FOCI) group, which involved going to sea on research cruises in the Gulf of Alaska and the Bering Sea. Although he enjoys his current job, he misses the adventure of going out on the real ocean. After FOCI he worked for the NOAA Center for Tsunami Research developing tsunami inundation models for U.S. coastal communities. These models are used in the national tsunami warning system to make real-time decisions on whether to evacuate people from threatened locations.

A real Northwest guy, Dylan graduated from Ballard High in Seattle, earned his Bachelor of Science degree from Evergreen State College and his Master of Science in Physical Oceanography from Oregon State University. Dylan is an avid ultimate Frisbee player, and often plays ultimate with his wife and kids. He also plays soccer, works on house projects, and enjoys camping trips and bike riding.

Although he lives and works in Seattle, he was born in the Peace Corps nearly 7,500 miles away in Borneo, Malaysia. OR&R is lucky to have Dylan in our Seattle office!