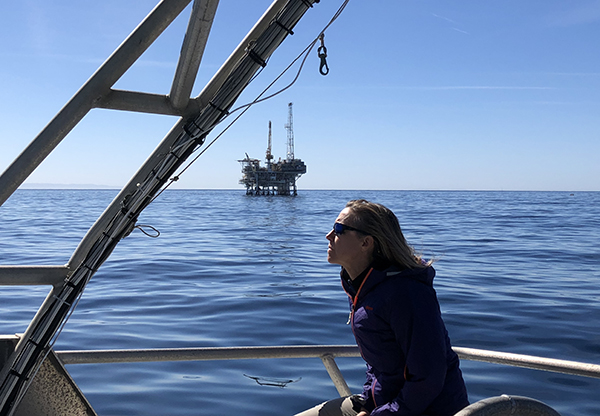 Coal Oil Point area seeps are among the most active in the world releasing an estimated 6,500-7,000 gallons/day.

In addition to deploying and evaluating the USV, the collaborative field trials evaluated the deployment and use of the light weight, rapid-deployment, disposable Harbo oil spill containment boom.  Dispersed oil monitoring using SMART (Special Monitoring for Alternative Response Technologies) protocols were implemented, and data were also collected using multi spectral remote sensors mounted on aircraft to help characterize the oiling footprint before and after mechanical dispersion to assess the efficacy of the novel technology during the one day field trials. 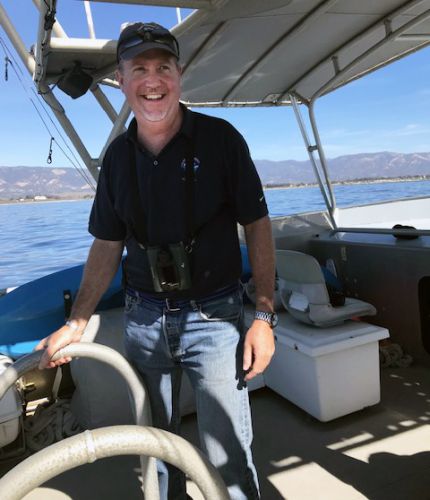