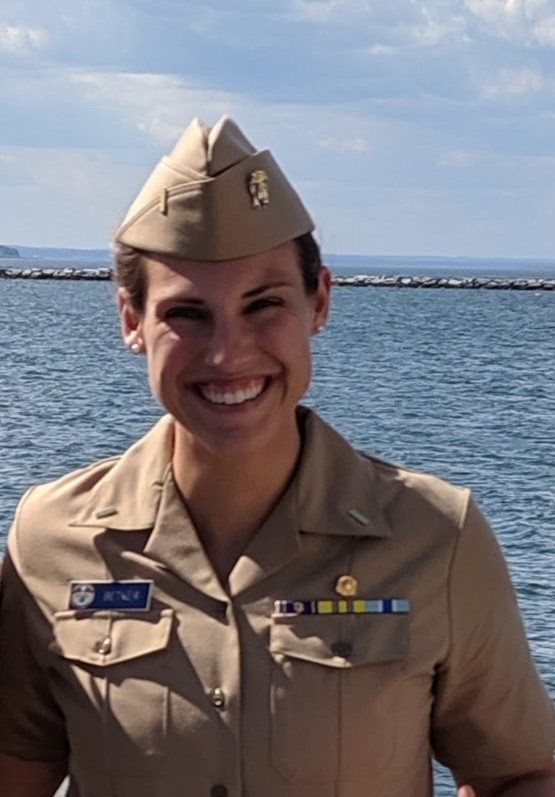 She is looking forward to a 2-year assignment with ERD and will be supporting the West Coast Scientific Support Coordinators (SSCs), filling the role that LT Matt Bissell previously performed in the Seattle office.

Hayley was able to spend four weeks of overlap with Matt, so has gained a strong knowledge of OR&R, and has met the team of SSCs around the country, as well as the Seattle “home team” of scientists and developers. She has been actively training and assisting with remote responses for spills and other incidents that occur along the West Coast.

She completed NOAA's 19-week Basic Officer Training Class in December 2017 and was stationed in Hawaii on the NOAA Ship Hi'ialakai and then transferred to the NOAA Ship Henry B. Bigelow in Newport, Rhode Island in April 2019.

She is a triathlete and also enjoys hockey, soccer, and rock climbing.