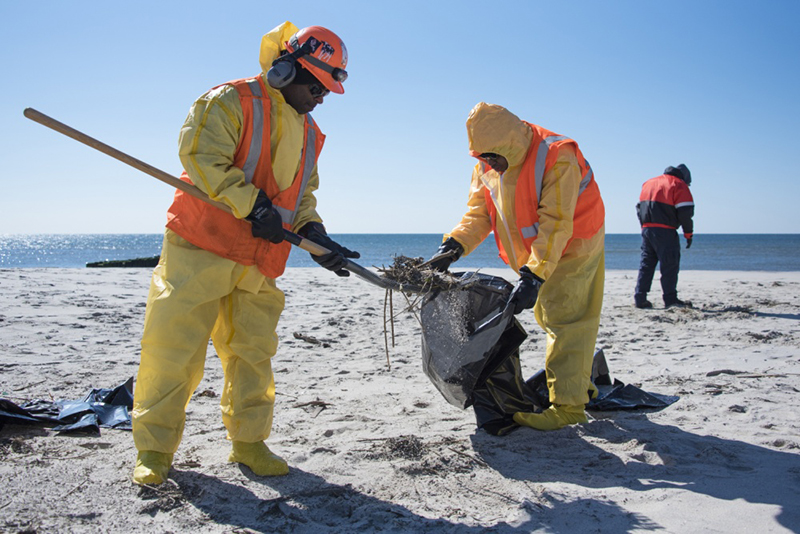 On March 28, 2019, as much as 100,000 gallons of bunker fuel was reportedly released into the Arthur Kill waterway from a container vessel. Pictured are crew members from Miller Environmental Group Inc. conducting a shore cleanup on Monday, April 1 at Jacob Riis Park Beach in New York. Image credit: U.S. Coast Guard.

APRIL 8, 2019 — On March 28, the U.S. Coast Guard notified NOAA that a container vessel’s hull was damaged during heavy sea conditions when a container fell from the deck — losing between 12 and 16 containers and resulting in the release of an unknown amount of #6 bunker fuel in the Arthur Kill waterway.

The crew of the Dublin Express observed an oil sheen as the vessel was docking. Areas along the shore of Elizabeth, New Jersey were impacted. The Coast Guard requested a trajectory for the release.

Shoreline cleanup and assessment technique (SCAT) teams found tar balls on the shoreline along rockaway Beach on March 31. According to a Coast Guard press release, the vessel was carrying approximately 300,000 gallons of fuel. After evaluating the data collected on board, the Coast Guard believes that up to 100,000 gallons of heavy fuel-oil was released by the vessel throughout the time it was traveling along the East Coast to New York. The fuel spilled from a 15-inch hole in one of the fuel tanks.

“This response was a joint effort between state and federal agencies and the responsible party,” said Capt. Jason Tama, federal on-scene coordinator, in the release. “We take any release of oil into the maritime environment extremely seriously, and we are thankful for the quick and efficient response from all agencies involved.”

The Dublin Express has been cleaned, repaired, and approved for departure. NOAA trajectories do not predict further impacts at this time. The cause of the incident remains under investigation by the U.S. Coast Guard. 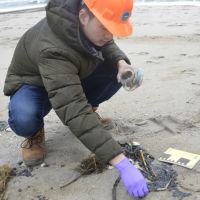 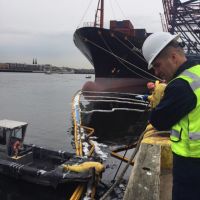 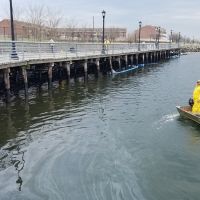 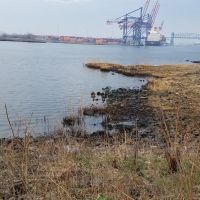 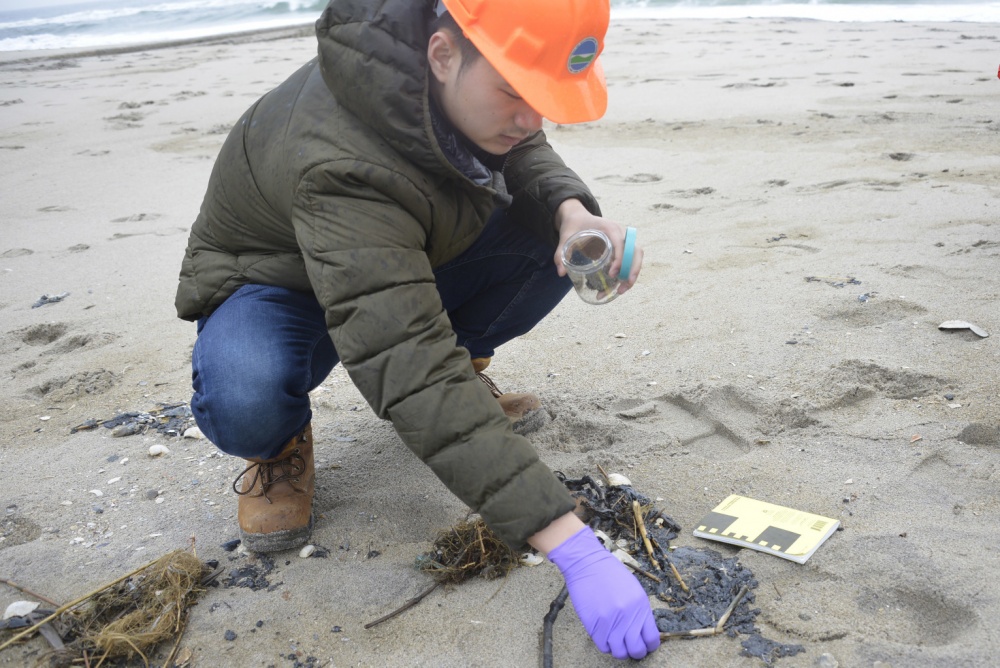 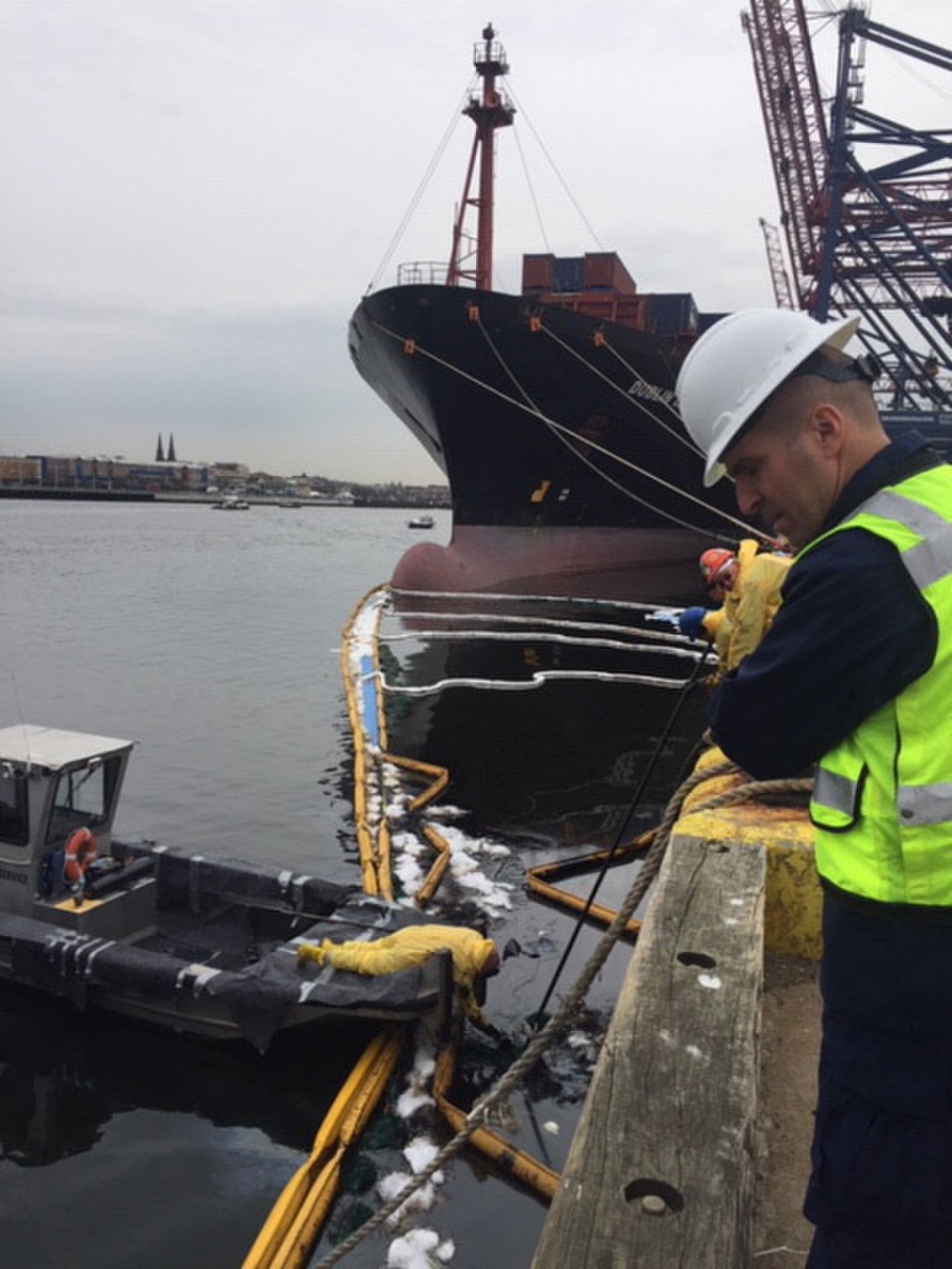 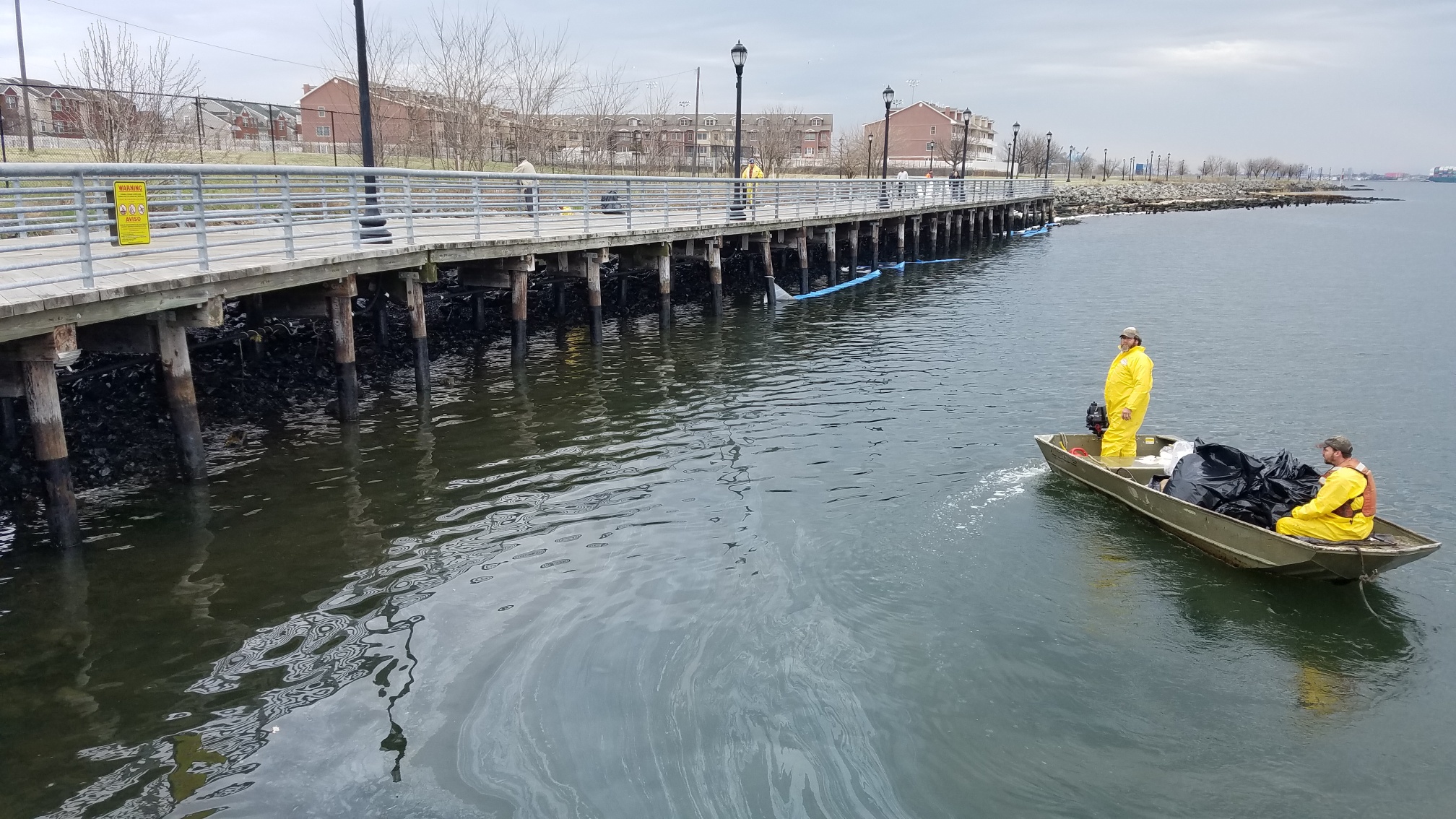 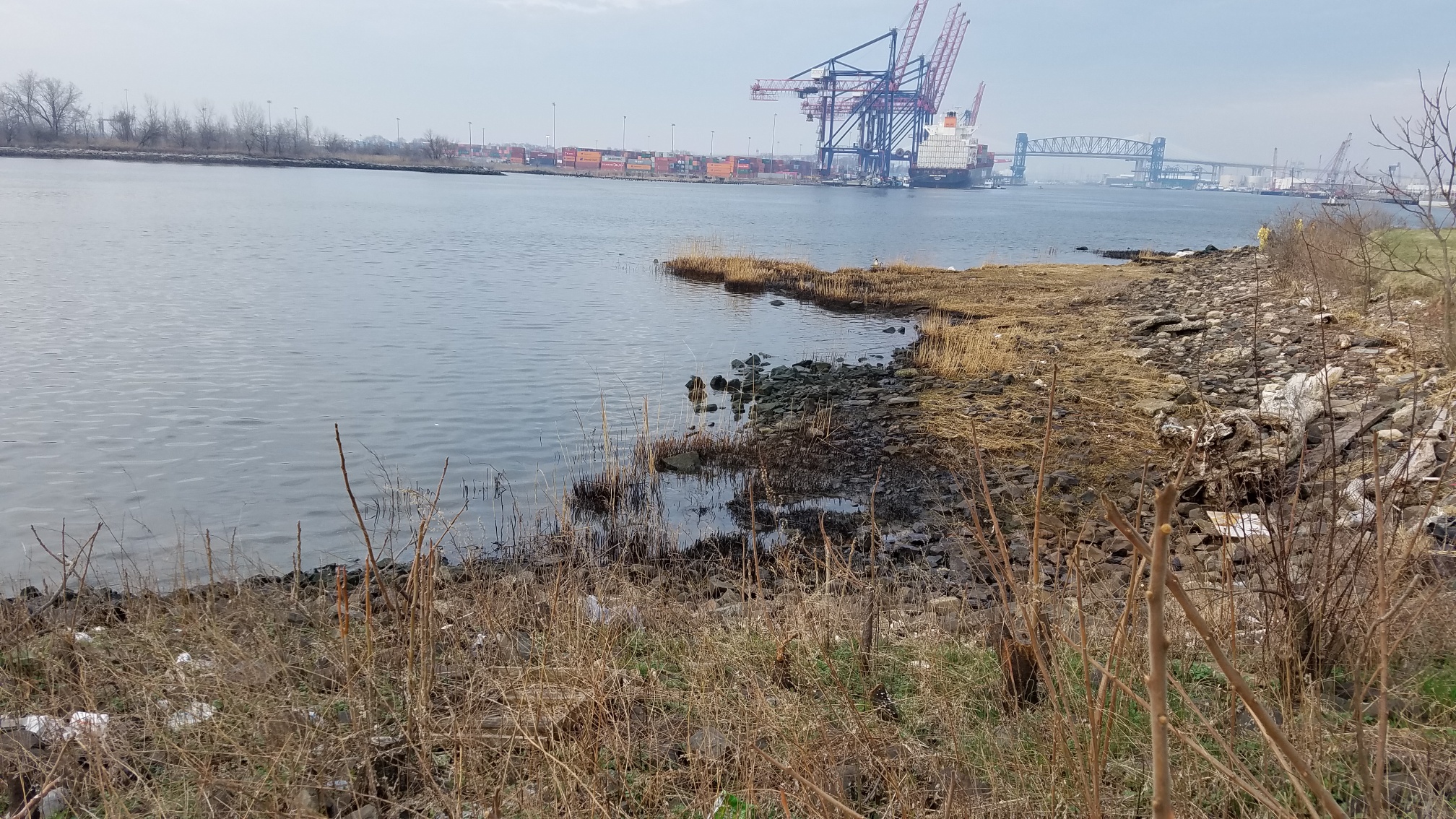