The Bodega Marine Laboratory is 50 years old and going strong along with the partnership between NOAA and the University of California (UC).


Back in 1956, undeveloped land stretched across a peninsula to Bodega Head. In 1966 the first lab opened under the supervision of UC Berkeley, by the 1980s UC Davis took the helm. Since then the laboratory has more than doubled in size and the research scope greatly expanded to include fields as diverse as organismal biology, coastal ecology, climate change effects and ocean acidification, toxicology, bio-engineering, physical oceanography, and biotechnology.
Students, faculty, and visiting scientists have studied the shoreline habitats and conducted research at the lab since its modest beginnings – expanding our understanding of marine and estuarine systems along a beautiful stretch of northern California coastline.

The lab is part of the Bodega Marine Reserve, which is part of the UC Natural Reserve System and within NOAA’s recently expanded Greater Farallones National Marine Sanctuary.

Some of the research at the BML includes:


Partnerships with marine laboratories such as Bodega Marine Laboratory are critical to the NOAA mission to protect and restore coastal resources and to help us remain a strong science-based agency well connected with current scientific research, trends, and findings. 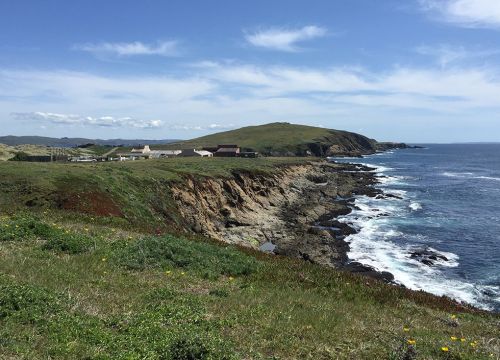