MAY 28, 2015 -- NOAA's Office of Response and Restoration is continuing to respond to the oil spill that resulted from a pipeline break at Refugio State Beach, near Santa Barbara, California, on May 19, 2015. A reported 500 barrels (21,000 gallons) of crude oil flowed from the shore side of Highway 101 into the Pacific Ocean. The source was secured shortly after the spill last week. Floating oil from the spill in the ocean has diminished but oil from the natural oil seeps in the area is always present. Natural oil seeps are somewhat like springs that leak oil and gas, instead of water, through fractures in the Earth's crust. The Office of Response and Restoration's Jordan Stout, NOAA Scientific Support Coordinator, has continued to work on-scene throughout the response. According to Stout, any oil substantially east of Santa Barbara at this time is likely not related to the pipeline release. OR&R has been providing overflight observations of the spill, information on fate and effects of the crude oil, potential environmental impacts both in the water and on the shore, and observation and data management for the Natural Resource Damage Assessment. Cleanup efforts continue. According to the Unified Command, "The responsible party, Plains All-American Pipeline, is working closely with the Coast Guard, U.S. Environmental Protection Agency, National Oceanic and Atmospheric Administration, California Department of Fish and Wildlife, and Santa Barbara Office of Emergency Management." The Unified Command also reports that they are collecting and analyzing oil samples to determine whether the source is from natural seeps or spilled oil. The Unified Command has reported that nearly all recoverable floating oil has been removed, but that skimmers and boom continue to be deployed to capture any remaining sheen. In addition, local experts have suggested that some sheen is associated with the area's natural seeps. According to Refugio Response Information, website of the Unified Command's Joint Information Center, on May 27, 2015:

The spill has caused harm to some area wildlife. According to the Unified Command, as of the end of the day May 26, there have been 49 birds collected, primarily brown pelicans, with 33 birds live and 16 dead. Of the 27 marine mammals collected—mostly California sea lions—18 are alive and 9 are dead. Several dolphins, none of which showed visible signs of oil, have been collected during this response and are being investigated. In addition, there have been a large number of invertebrates affected by the oil. For scientists that are interested in conducting research on the spill site, or researchers that have ongoing projects in the spill area that need access to their field sites, please contact joe.stewart@wildlife.ca.gov. The Refugio and El Capitan beaches will remain closed to the public until June 4, 2015. For information on volunteering, call California Spill Watch at 1-800-228-4544 or visit the volunteer page of their website for details. For further information, see the Joint information Center website: Refugio Response Information. 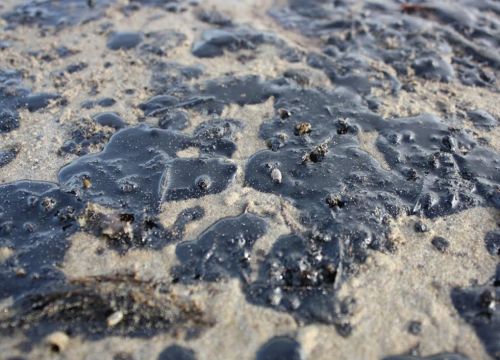 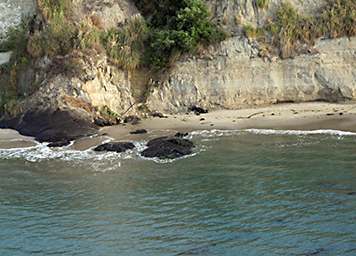