JAN. 13, 2023 — On Dec. 20, 2022 a settlement was proposed to resolve claims related to the hazardous waste pollution from the du Pont de Nemours and Company (Dupont Hay Road) site on the Delaware River in Wilmington, Delaware. Of the total settlement of $1,071,755.84, $808,500 is proposed for restoration activities and $263,255.84 will be allocated to the natural resource trustees for reimbursement of their natural resource damages assessment costs. 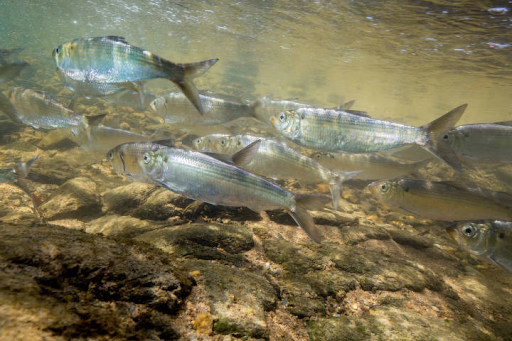 Beginning in 1935, E.I. du Pont de Nemours and Company (DuPont) owned and operated a titanium dioxide manufacturing facility, known as the Edge Moor Plant. DuPont later acquired and operated a nearby landfill along Hay Road, which in the late 1990s, was used to stockpile "Iron Rich" materials, a byproduct from its nearby titanium dioxide facility. This substance contained heavy metals, PCBs, and other hazardous materials.

Releases of hazardous substances from the site have potentially injured various natural resources, including bottom-dwelling creatures and fish. Fish consumption advisories are in effect in the area due to elevated levels of PCBs and other contaminants.