SEPT. 13, 2021 — NOAA’s Office of Response and Restoration (OR&R) is excited to announce that Aaron Parker was recently selected as chief of OR&R’s Emergency Response Division — the group within OR&R that provides scientific support for preparedness and response to spills and other coastal emergencies. Aaron took the helm of the division on Aug. 30, 2021. 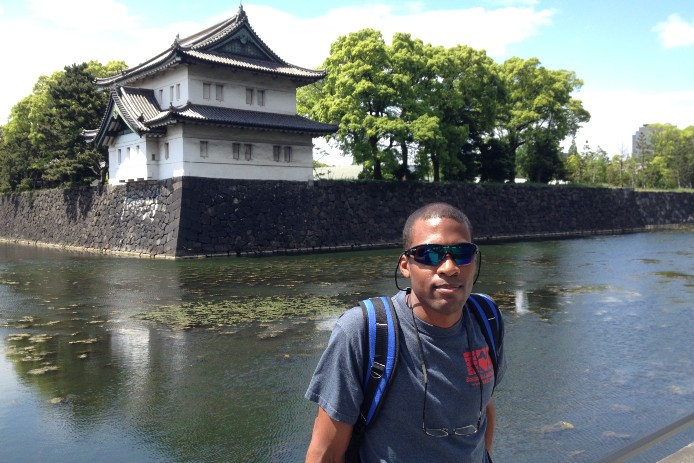 Aaron explains, “I’m excited to lead the scientific support roles within OR&R’s Emergency Response Division, including preparedness and response to oil and chemical spills, extensive response following hurricane events and other coastal incidents, as well as the division’s development of tools and guidance for spill responders and planners. I look forward to getting to know the staff, as well as our partners and stakeholders, as we continue to advance and evolve the division’s capacity and services.”

Prior to joining OR&R, Aaron served in various civilian positions in federal and local governments. He most recently served in the National Pollution Funds Center at the U.S. Coast Guard.

Aaron also worked as an emergency response and recovery planner and a national security policy analyst at the U.S. Department of Transportation’s Office of Intelligence, Security, and Emergency Response. In these positions, he was responsible for national response and recovery activities, mission assignments, and disaster relief funds for the department; representing the department with the Federal Emergency Management Agency and standing watch in FEMA's National Response Coordination Center; as well as reviewing and evaluating national security strategy and policy in coordination with DOT agencies and the National Security Council.

Other roles included performance management and strategic planning for the Environmental Protection Agency’s CFO and Office of Land and Emergency Management; chief operations officer and lead administrator for an oil spill response company; program manager for the Smithsonian Institution’s Office of Protection Services; and over seven years in various higher education administration positions.

Before serving in federal civilian service, Aaron was a commissioned officer in the U.S. Coast Guard, conducting emergency response in the maritime environment. Aaron has over 19 years of federal service. He graduated from the U.S. Coast Guard Academy with a bachelor's degree in marine and environmental science, earned a Master's in Education in teaching and learning, and is nearing completion of a doctorate in organizational leadership.