The Minds Behind OR&R: Meet Scientist and Technician Michael Greer

This is the first in a 12-part monthly series profiling 12 scientists and technicians who provide exemplary contributions to the mission of NOAA’s Office of Response and Restoration. First up in our series is Michael Greer, a geographic information systems specialist with more than a decade of experience in OR&R. 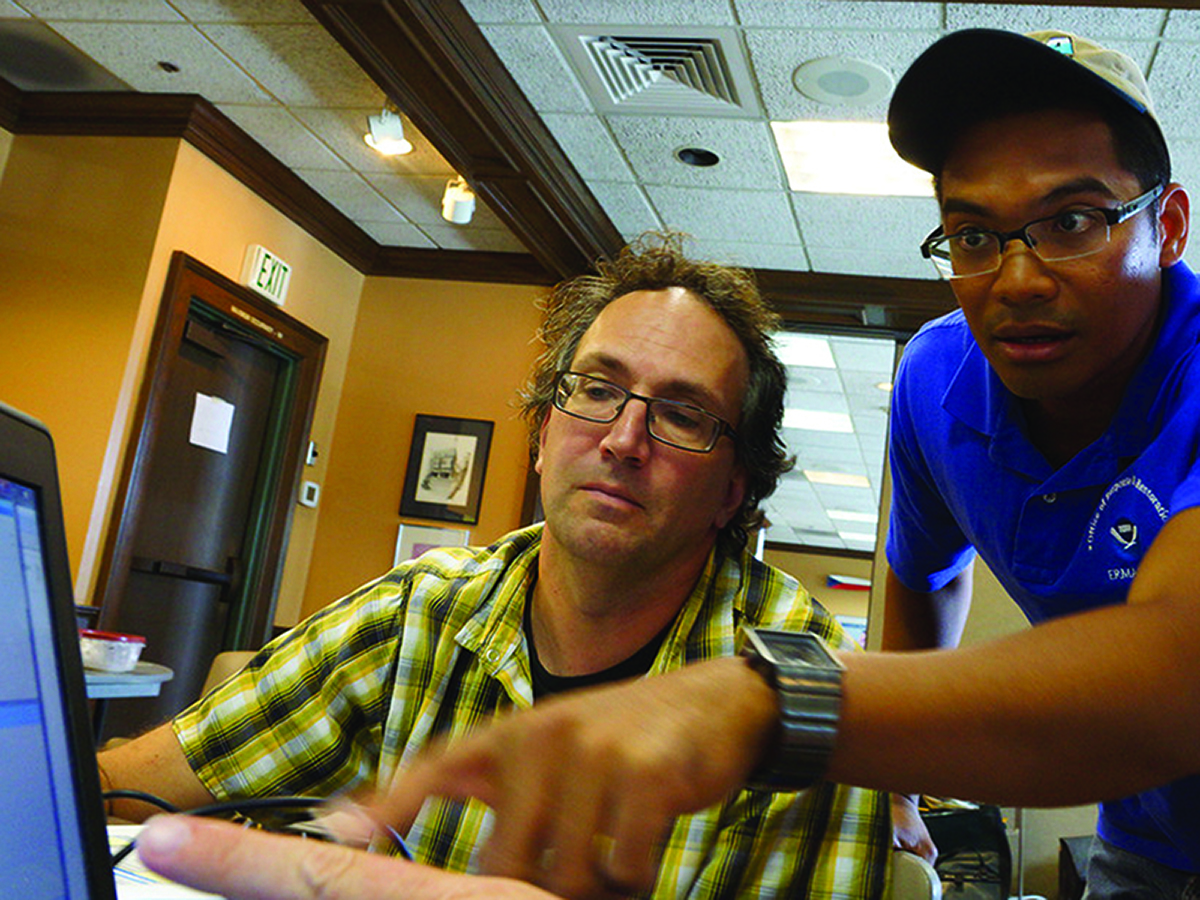 Michael Greer has devoted his technical skills to NOAA’s Office of Response and Restoration (OR&R) for more than a decade. He graduated from the University of Washington with a Bachelor of Science in geology and has worked at the NOAA Seattle Sand Point campus since 2004 as an employee of Genwest Systems Inc., an information management consulting firm that contracts with NOAA.

For the last several years, Mike has played a major role as part of OR&R’s Spatial Data Branch. Dr. Amy Merten, who heads the group, values Mike’s hard work and creativity, as well as his “even-keeled” approach to problems. Managing large data bases, testing a suite of software tools, creating maps and reports, and providing training and support on NOAA applications such as ERMA and DIVER are all part of the technical work that he does.

Mike is also part of the OR&R Scientific Support Team and provides remote and on-scene help with data management and mapping needs at major oil spills and disasters. He has previously worked on larger incidents such as the Deepwater Horizon oil spill in the Gulf of Mexico in 2010, the Tank Barge Argo oil spill in Lake Erie in 2015, and the pollution response to hurricane Sandy in 2012. Most recently Mike spent two weeks in Puerto Rico coordinating mapping and information management on the pollution response after the devastation caused by Hurricane Maria — mainly focusing on vessel removal and salvage.

For Mike, the most challenging part of his job is making varied systems, tools and protocols work together to achieve the same goal, as well as the long hours, high pressure and fast deadlines of on-scene response.

Though his job may be challenging at times, Mike’s satisfaction comes from knowing that his work helps local economies by restoring and preventing further damage to property and natural resources from pollution events. He enjoys working with a range of federal, state and local partners at disasters, and the opportunity to experience different parts of the U.S.

Peter Murphy, a colleague of Mike’s at both Genwest and OR&R, appreciates the “positive and proactive approach to his work that makes him an asset to any team,” and his ability to “deliver high quality results for any job, large or small, while working with partners to share information and identify the best solution.”

Ask anyone at OR&R about Mike Greer and you’ll hear not only about his professional abilities, but also his fun and positive attitude that makes it such a joy to work with him! 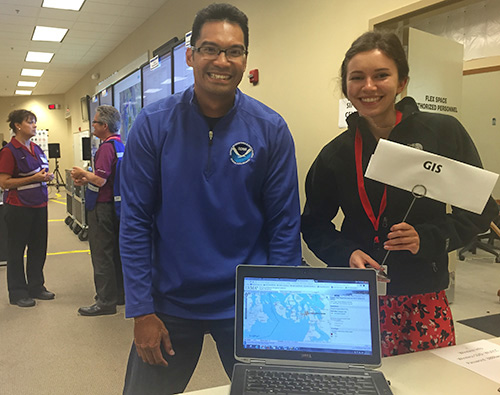