MARCH 3, 2015 -- Like human-caused climate change and garbage in the ocean, oil spills seem to be another environmental plague of modern times. Or are they? The human relationship with oil may be older than you think. In California's San Joaquin Valley, that relationship may date back more than 13,000 years. Archaeologists have discovered a long history of Native Americans using oil from the area's natural seeps, including the Yokut Indians creating dice-like game pieces out of walnut shells, asphalt, and abalone shells.  At an archaeological site in Syria, the timeline extends back even further: bitumen oil was used to affix handles onto Middle Paleolithic flint tools dating to around 40,000 BC. As history has a tendency to repeat itself, we can benefit from occasional glimpses back in time to place what is happening today into a context beyond our own fast-moving lives. When it comes to oil spills, you may be surprised to learn that this history goes far beyond—and is much more complicated than—simply the 2010 Deepwater Horizon and 1989 Exxon Valdez oil spills. Based on the research of NOAA oil spill biologist Gary Shigenaka, here we present three and a half things you probably didn't know about the history of oil spills.

1. Oil spills have been happening for more than 150 years, but society has only recently started considering them "disasters." If you look back in time for historical accounts of oil spills, you may have a hard time finding early reports. When the first oil prospectors in Pennsylvania would hit oil and it almost inevitably gushed into the nearby soil and streams, people at the time saw this not as "environmental degradation" but as a natural consequence of the good fortune of finding oil. In an 1866 account of Pennsylvania's oil-producing Venango County, this attitude of acceptance becomes apparent:

When the first wells were opened…there was little or no tankage ready to receive it, and the oil ran into the creek and flooded the land around the wells until it lay in small ponds.  Pits were dug in the ground to receive it, and dams constructed to secure it, yet withal the loss was very great…the river was flooded with oil, and hundreds of barrels were gathered from the surface as low down as Franklin, and prepared as lubricating oil.  Even below this point oil could be gathered in the eddies and still water along the shore, and was distinctly perceptible as far down as Pittsburgh, one hundred and forty miles below.

2. The largest oil spill in the United States didn’t take place in the Gulf of Mexico in 2010 but in the California desert a hundred years earlier. But similar to the Deepwater Horizon, this oil spill also stemmed from a runaway oil well. In Maricopa, California, the people drilling Lakeview Well No. 1 lost control of the well, which would eventually spew approximately 378 million gallons of oil into the sandy soil around it. The spill lasted more than a year, from March 14, 1910 until September 10, 1911, and only ceased after the well collapsed on itself, leaving a crater in the desert surrounded by layers of oil the consistency of asphalt.

3. The Alaskan Arctic is not untouched by oil spills; the first one happened in 1944. We and many others are doing a lot of planning in case of an oil spill in the Alaskan Arctic. But whatever may happen in the future, in August of 1944, Alaska Native Thomas P. Brower, Sr. witnessed what was likely the first oil spill in the Alaskan Arctic. The U.S. Navy cargo ship S.S. Jonathan Harrington grounded on a sandbar near Barrow, Alaska. To lighten the ship enough to get off the sandbar, the crew apparently chose to release some of the oil it was carrying. In a 1978 interview, Brower describes the scene and its impacts on Arctic wildlife:

About 25,000 gallons of oil were deliberately spilled into the Beaufort Sea…the oil formed a mass several inches thick on top of the water. Both sides of the barrier islands in that area…became covered with oil.  That first year, I saw a solid mass of oil six to ten inches thick surrounding the islands. ...I observed how seals and birds who swam in the water would be blinded and suffocated by contact with the oil.  It took approximately four years for the oil to finally disappear. I have observed that the bowhead whale normally migrates close to these islands in the fall migration ... But I observed that for four years after that oil spill, the whales made a wide detour out to sea from these islands.

And because the last point refers more to oil than oil spills, we're counting it as item three and a half: 3½. The oil industry probably saved the whales. 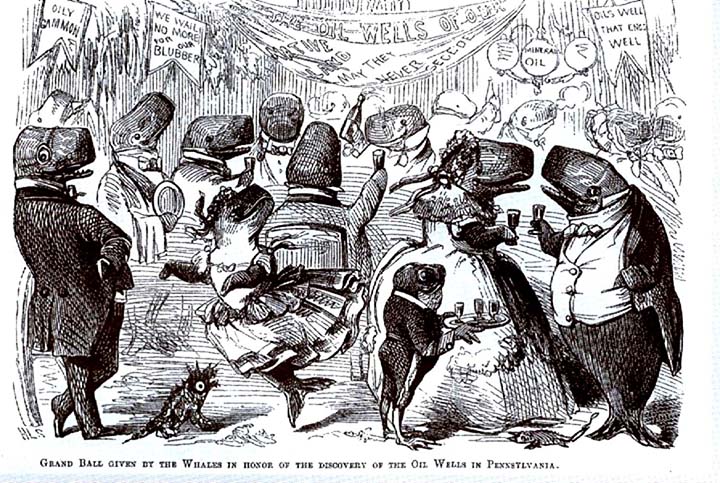 On April 20, 1861, this cartoon appeared in an issue of Vanity Fair in the United Kingdom. It hails the "Grand ball given by the whales in honor of the discovery of the oil wells in Pennsylvania." (Public Domain)

The drilling of the first oil well in Pennsylvania in 1859 touched off the modern oil industry in the United States and beyond—and likely saved the populations of whales, particularly sperm whales, being hunted to near-extinction for their own oil, which was used for lighting and lubrication. The resulting boom in producing kerosene from petroleum delivered what would eventually be a lethal blow to the whaling industry, much to the whales' delight. 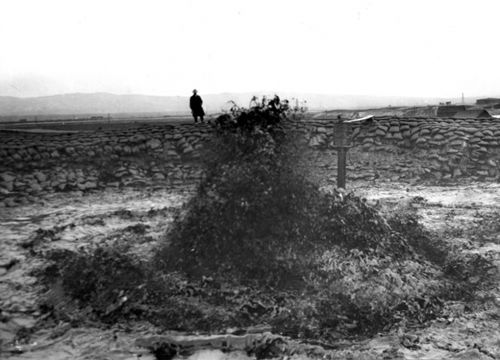 The largest oil spill in the United States actually took place in 1910 in Kern county, California. The Lakeview #1 gusher is seen here, bordered by sandbags and derrick removed, after the well's release had started to subside. (U.S. Geological Survey) 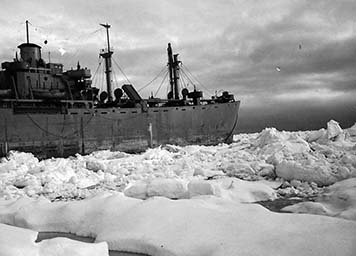