Oil to be Removed from Sunken WWII Tanker near Long Island

MAY 13, 2019 — After ongoing underwater assessment, the U.S. Coast Guard will be removing oil that has reportedly been leaking from a sunken World War II tanker near Long Island, New York. 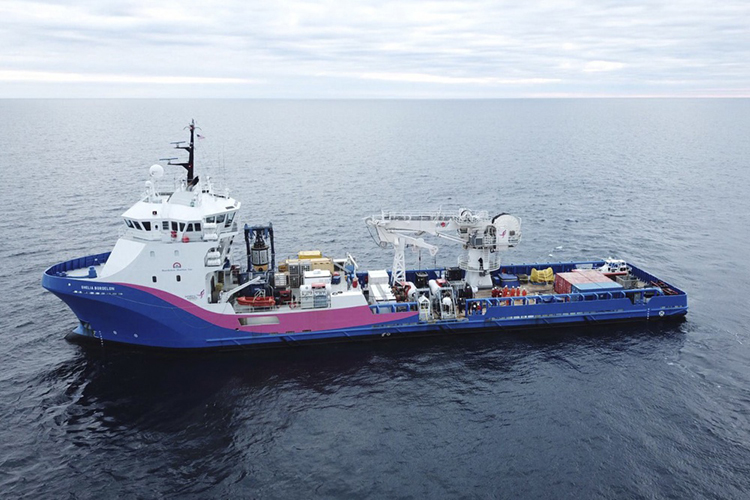 Coast Guard crewmembers work alongside New York State Department of Environmental Conservation and Resolve Marine Group to help assess the condition of the Coimbra wreck on April 30, 2019. The Coimbra was a supply ship owned by Great Britain when the ship was sunk off the coast of Long Island, during World War II by a German U-boat. Image credit: U.S. Coast Guard.

A British supply ship during World War II, the Coimbra was torpedoed and sunk by a German U-boat in the Battle of the Atlantic on Jan. 15, 1942. The vessel went down carrying approximately 2.7 million gallons of lubricating oil. Though most of the oil is thought to have spilled or burned immediately following the incident, divers have reported sheens appearing near the wreck site over the years. After a recreational diver surfaced reportedly covered in oil from the area, scientists began to suspect the leak was getting worse.

The Coimbra is one of 87 wrecks prioritized for oil pollution risk in a 2010 NOAA study — a continuation of the Remediation of Underwater Legacy Environmental Threats (RULET) project, a joint effort with the Coast Guard to address threats from vessels sunk off U.S. shores that contain significant volumes of oil. After looking into about 20,000 known shipwrecks, the two agencies identified the 87 high level risk wrecks. Those sites are routinely monitored by the NOAA Satellite and Information Service Satellite Analysis Branch.

OR&R coordinated and participated in the collection of sheen samples over the last two years, including analysis of the samples to help characterize the oils as bunker oil and lube oil. OR&R has also been providing oceanographic products, including potential trajectory analyses, in case any releases occurred during the survey process.

After extensive planning supported by OR&R and other NOAA programs, The Coast Guard and partners contracted Resolve Marine Group for assessment and potential subsequent oil removal on April 28, 2019. On Tuesday, May 7, the incident command reported that a substantial amount of oil on board was available for mitigation. 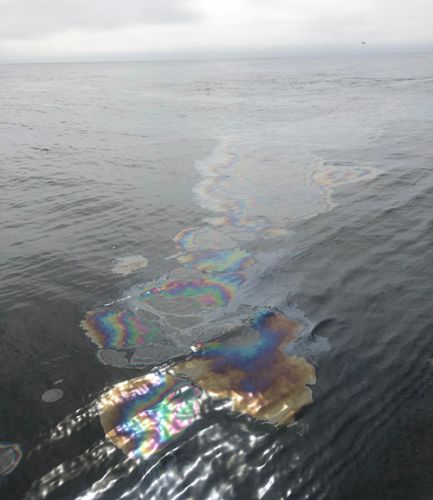 The Coast Guard reported that oil was found in at least eight of the vessel’s tanks, though the total amount of oil remaining is still unknown. Divers found that the oil was discharging slowly from a pinhole leak in one of the tanks and dissipating before reaching the shore. Of six intact cargo tanks that were hot tapped — a process in which divers drill into the ship using special equipment designed to handle the displacement of liquids and other underwater complications— four contained significant quantities with three of them having 6 feet of cargo. Oil removal operations will help to resolve the risk of a major spill and its effects on trust resources.

In a press conference on Thursday, May 9,Capt. Kevin Reed, commander of Coast Guard Sector Long Island Sound, said, “Starting in 2015 the Coast Guard began receiving pollution reports from the National Environmental Satellite, Data, and Information Service via NOAA. Those notices showed anomalies that appeared to be an oil sheen in the vicinity of the Coimbra wreck. I used this information to determine that Coimbra poses a substantial threat to the environment, and opened the Oil Spill Liability Trust Fund to complete an assessment of the vessel.”

“We established a Unified Command between the U.S. Coast Guard and New York State Department of Environmental Conservation. Through the use of ROV [remotely operated underwater vehicle] we were able to identify a pinhole leak. We were assessing the tanks and then would determine the amount of recoverable oil that is inside of each tank that we are probing. Then we will be moving to the recovery phase.”

NOAA support and assessment to this removal is ongoing. In addition to the Office of Response and Restoration’s involvement in this incident, other NOAA offices have been essential in this project, including the National Environmental Satellite, Data, and Information Service (NESDIS), which has leveraged the use of their recent agreement with Canada for greater satellite coverage during the operation. The Office of National Marine Sanctuaries also worked on the original RULET project and helped to gather historical information about the Coimbra and other wrecks. OR&R was also supported by the National Weather Service Ocean Prediction Center with detailed spot forecasts critical for offshore operations, and the National Marine Fisheries Service provided environmental consultations.

For more information and to stay up to date on the Coimbra RULET project, visit the Incident News link here. 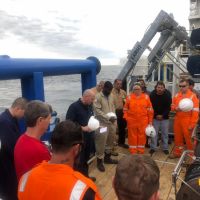 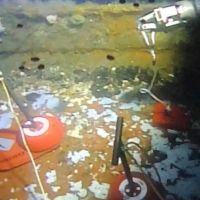 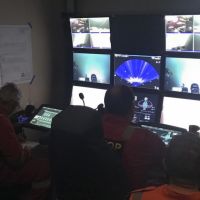 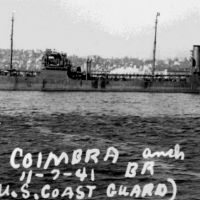 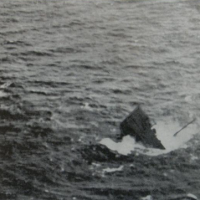 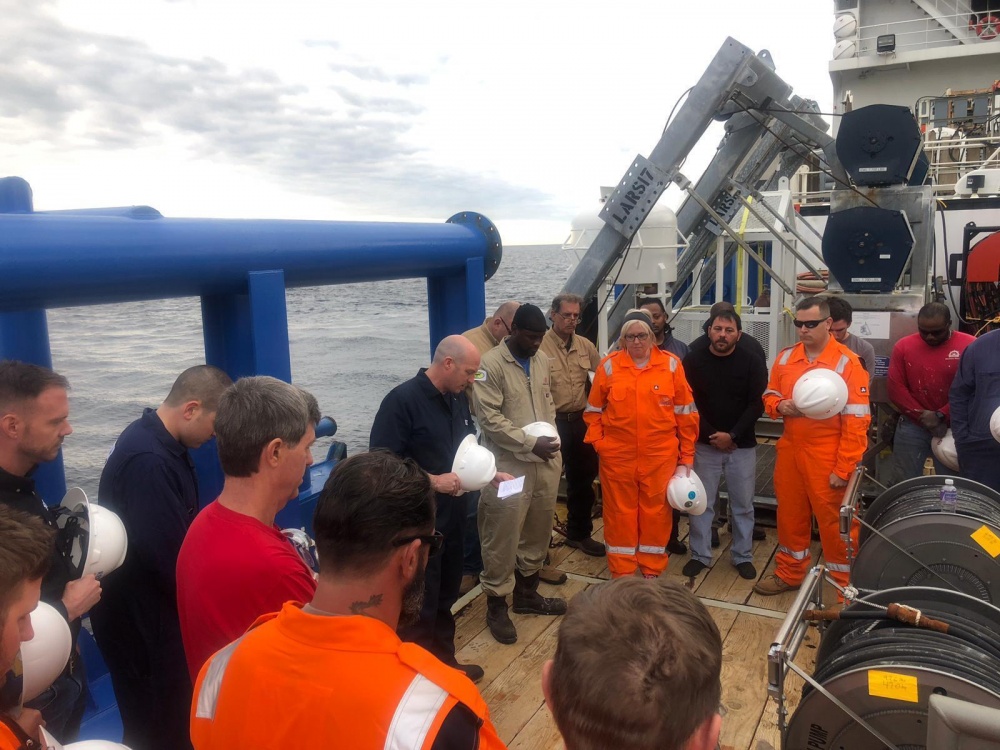 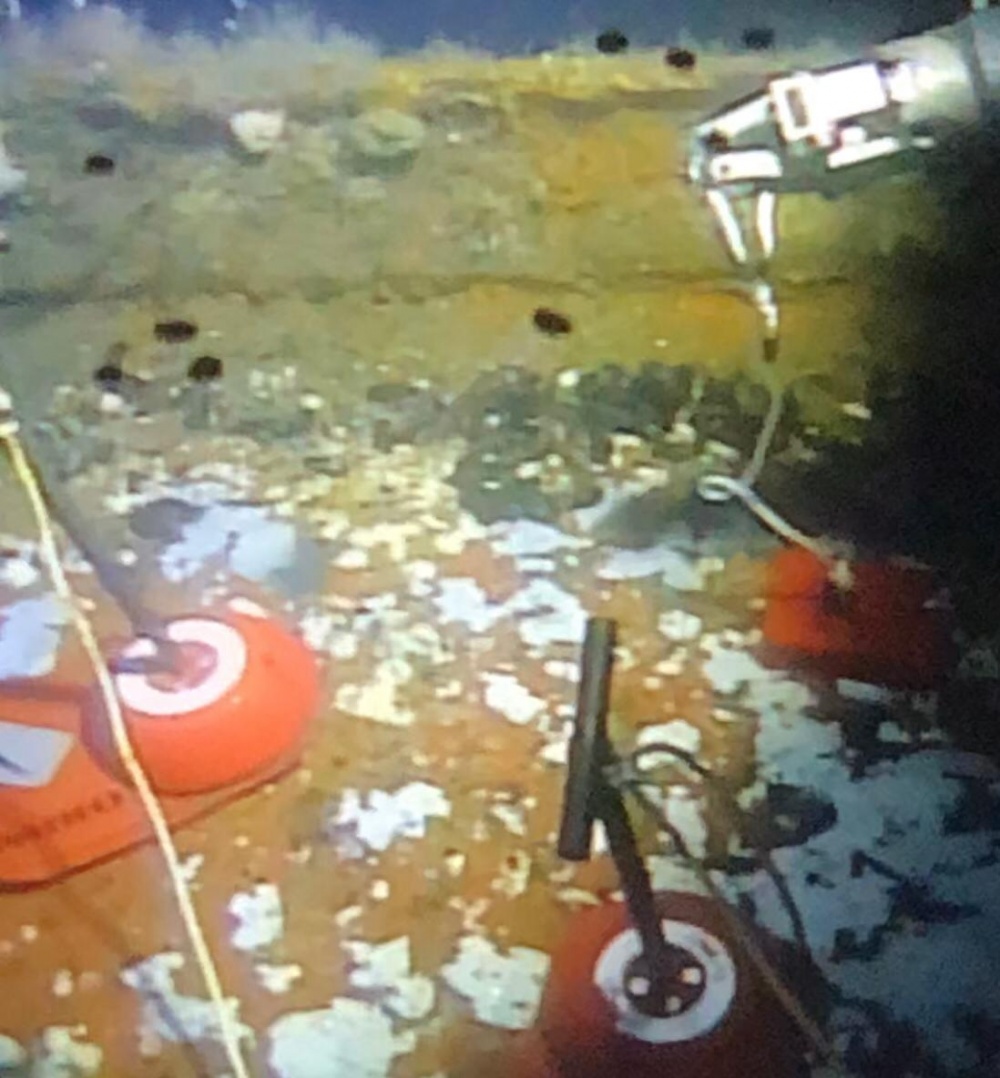 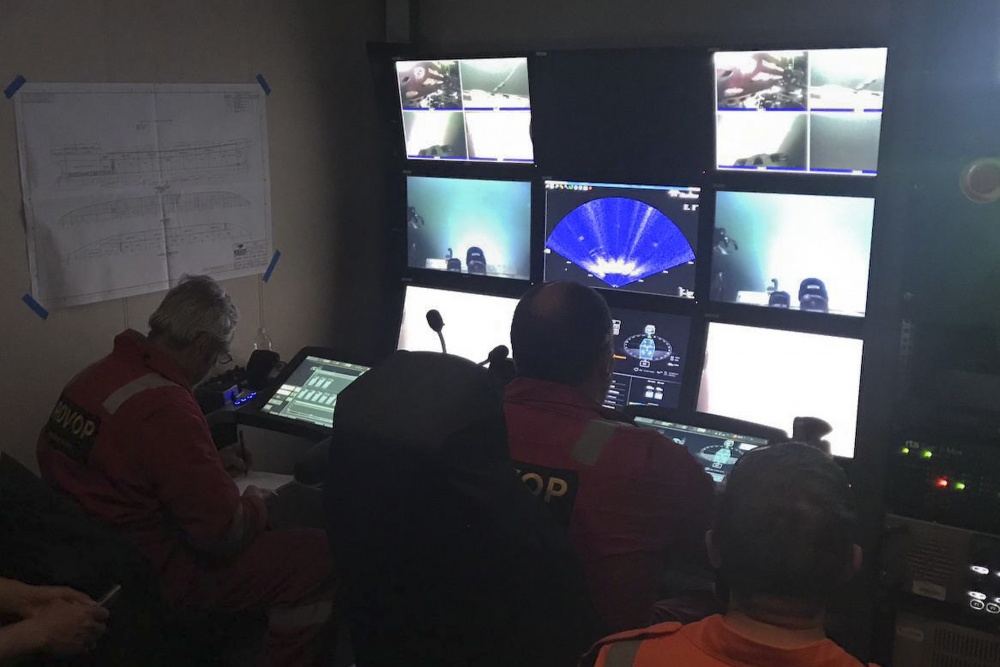 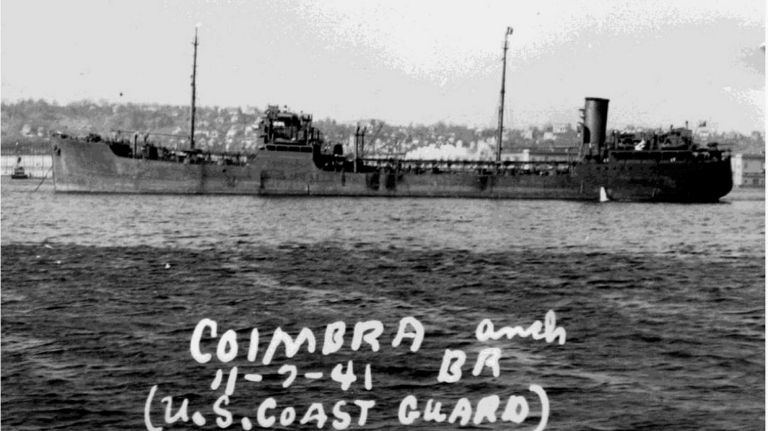 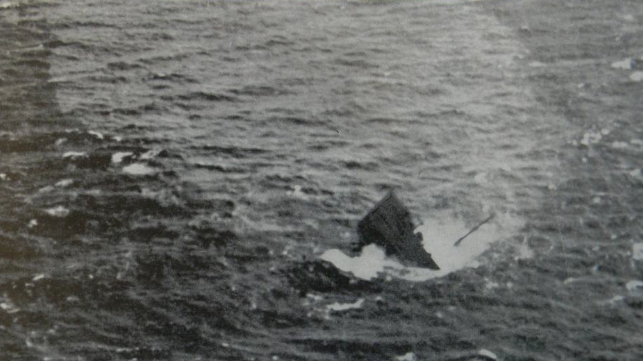