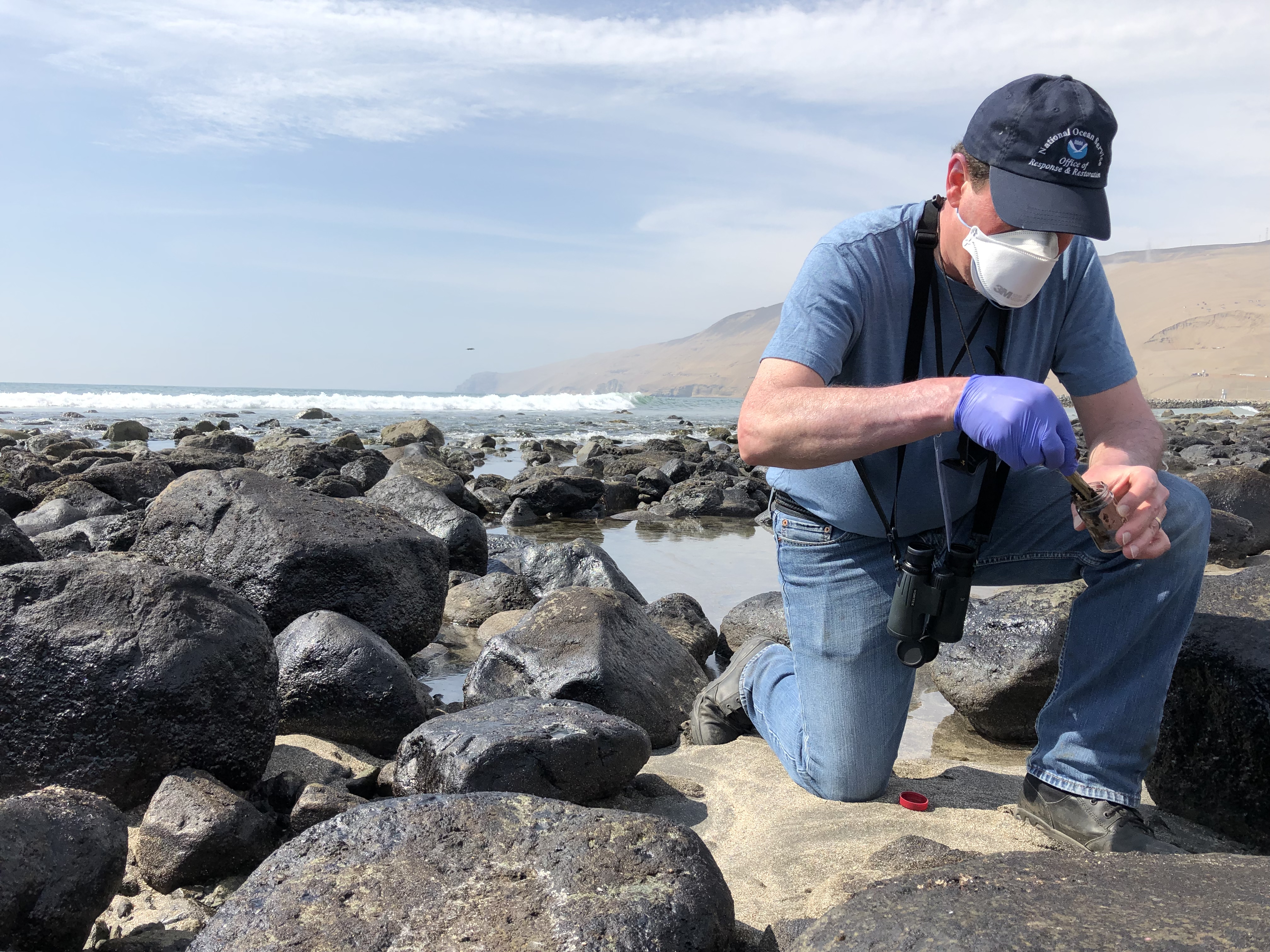 Feb. 22, 2022 — On Feb. 2, two oil spill response specialists from NOAA's Office of Response and Restoration—John Tarpley, response operations branch chief of the Emergency Response Division, and Brandi Todd, scientific support coordinator—joined the U.S. National Response Team deployed to Lima, Peru to support the Peruvian government’s response to a spill that occurred Jan. 15 at an oil refinery off the coast of Callao. Twenty-four beaches have been impacted, with five natural reserve areas threatened. The spill also threatens commercial and artisanal fisheries, and the tourism industry.

The NOAA team has been providing oil trajectory modeling forecasts and analysis, satellite imagery and analysis, and site assessment. Marine pollution surveillance reports produced by NOAA’s National Environmental Satellite, Data, and Information Service are available on the OR&R IncidentNews website and the website of The International Charter Space and Major Disasters.

Since the OR&R specialists were able to be on scene, they could view the oil behavior, weathering, and level of oil/water emulsification (a mousse-like oily froth), and view and photograph the oil characteristics and behavior on the shorelines. An OR&R specialist participated in an aerial overflight to observe oil conditions on the water and to help map the extent and severity of oil contamination along affected areas of shoreline. NOAA’s work is helping Peruvian authorities focus clean-up activities and interventions, and assess the threat the oil may pose to biological and human-use resources.

OR&R staff accompanied a team in the field to observe the oiled shoreline at Playa Cavero, Playa Santa Rosa, and the beach at Ancon Marine Base. Most of the bulk oil has been removed, and efforts are now focused on buried oil and boulder cleaning. Oily sea foam was observed in the water and along several beaches. 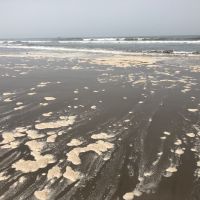 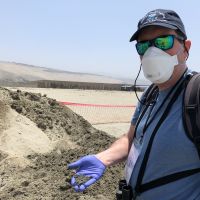 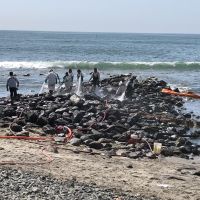 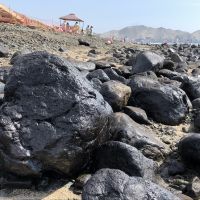 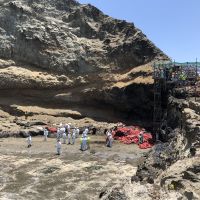 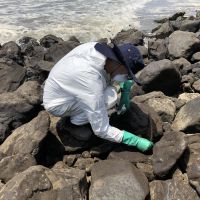 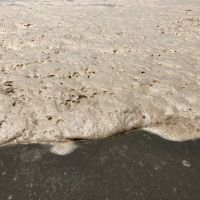 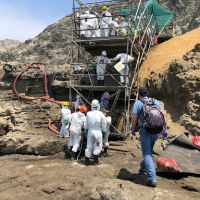 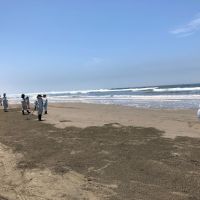 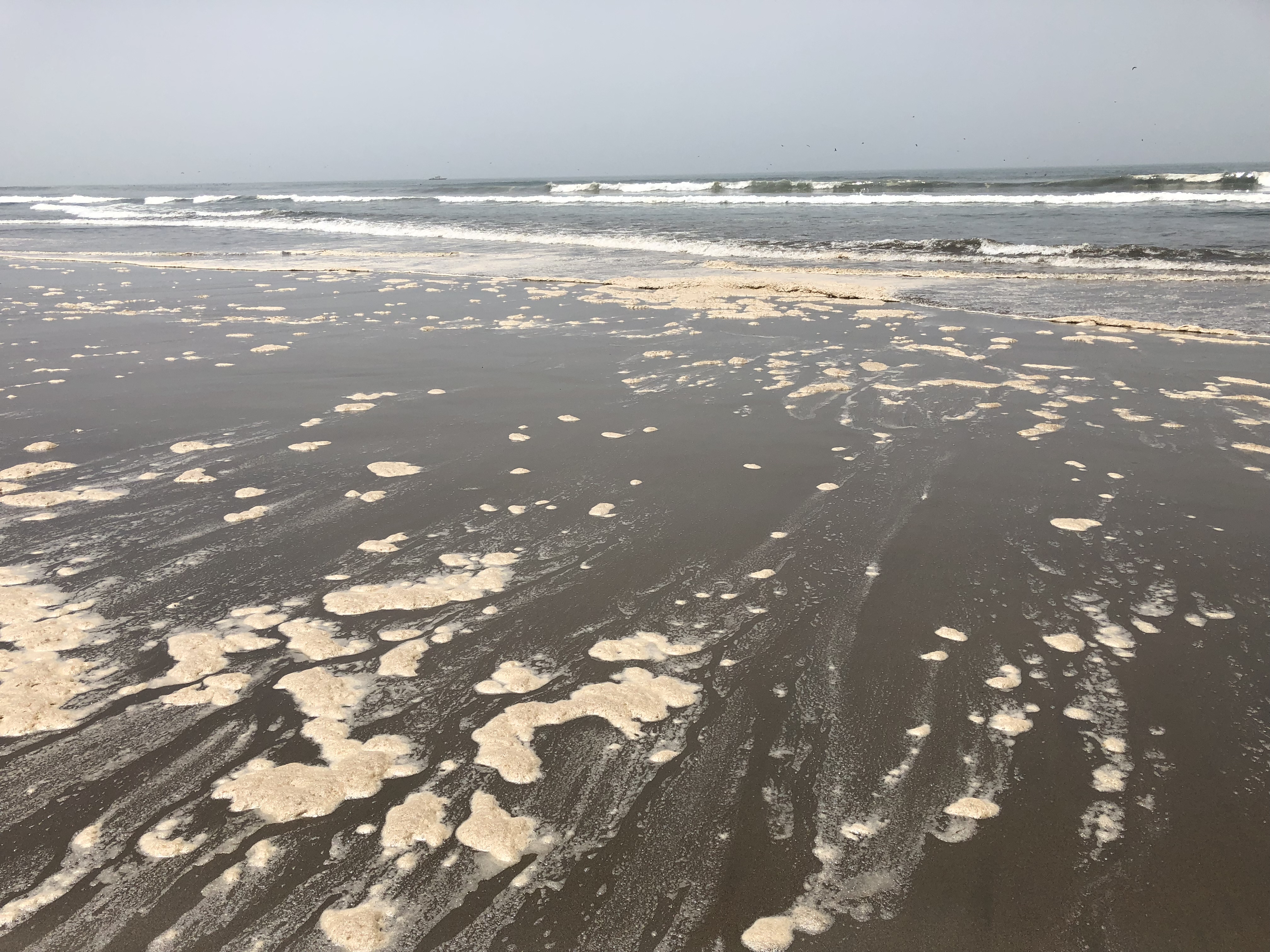 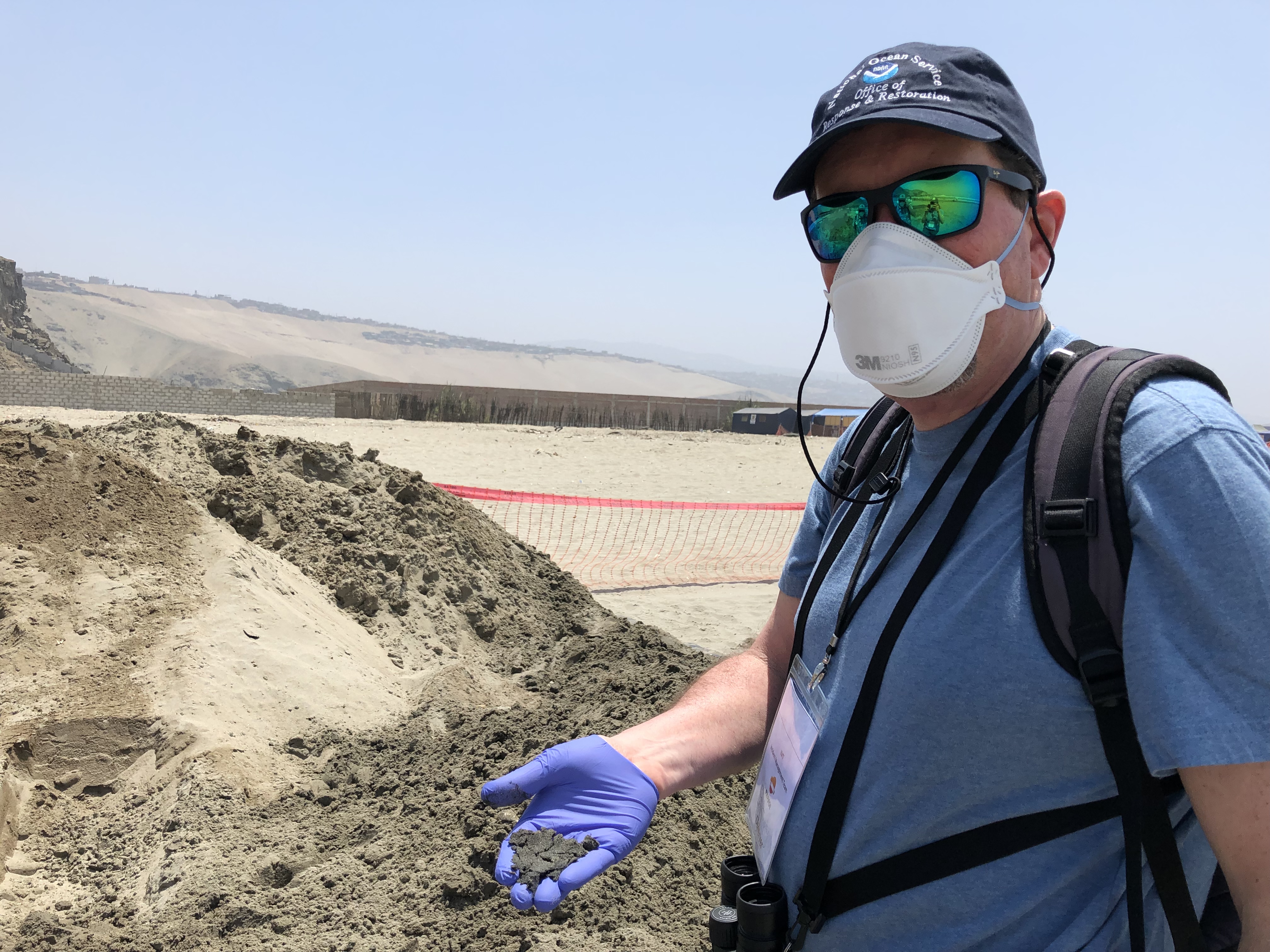 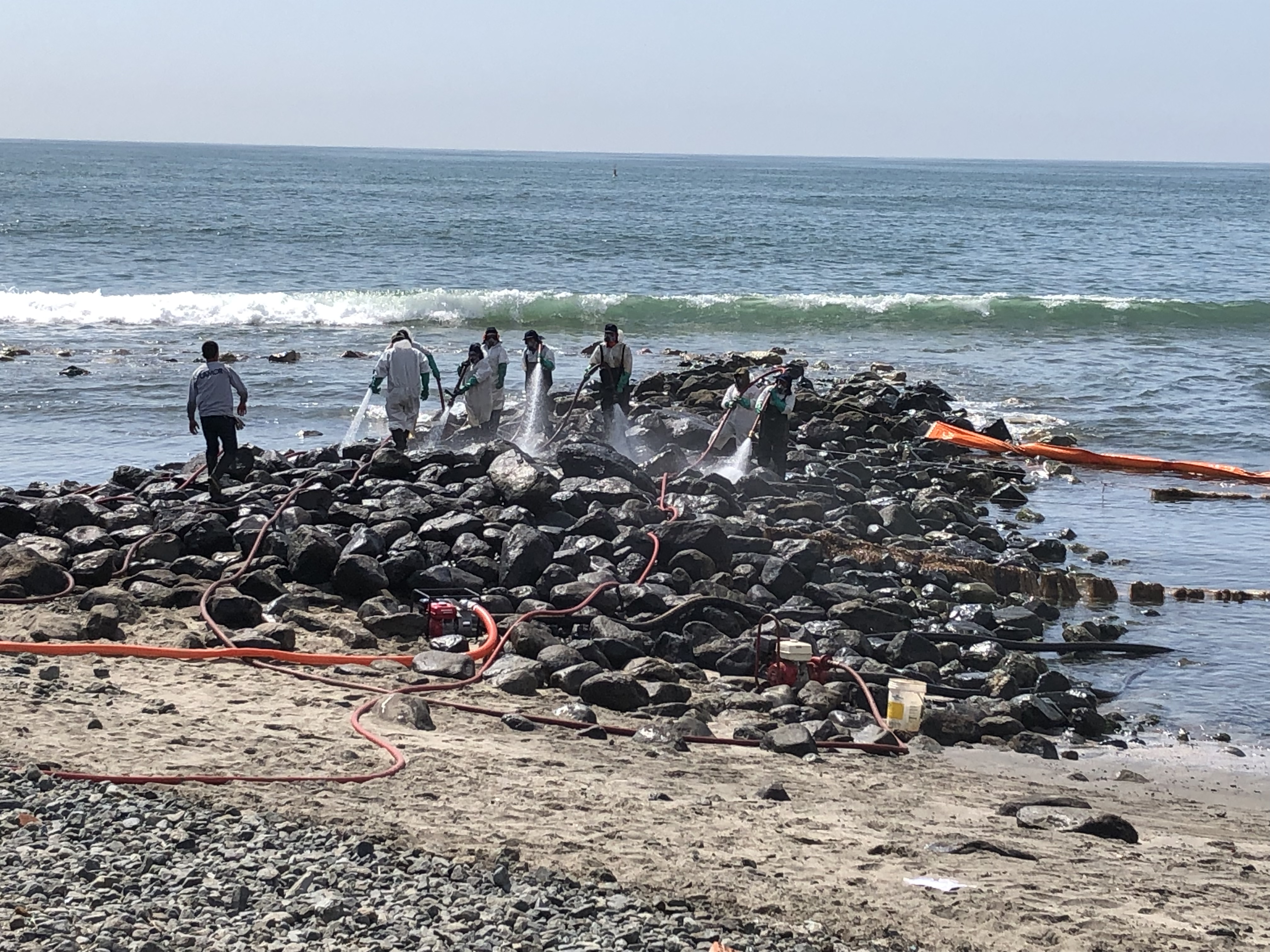 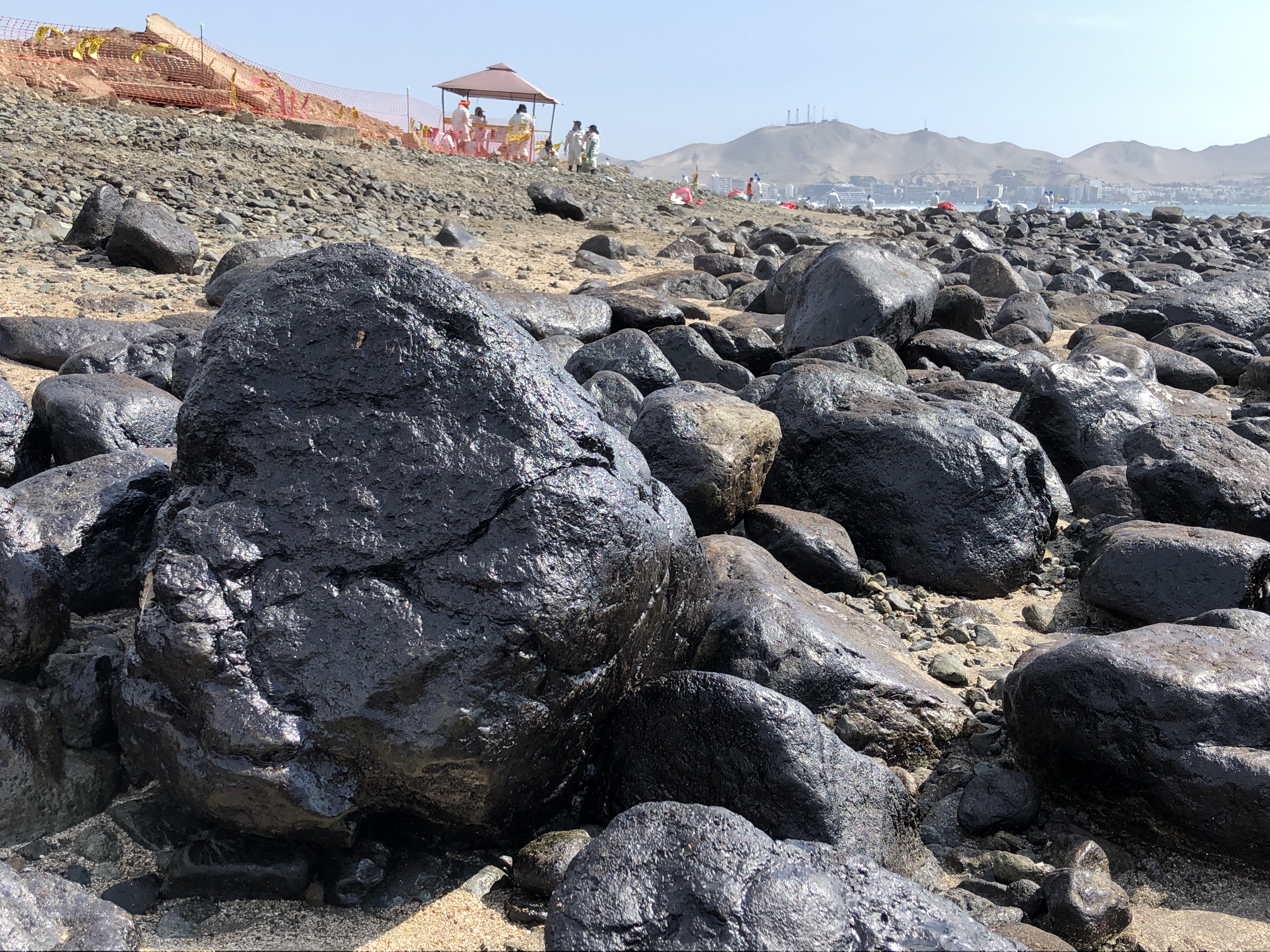 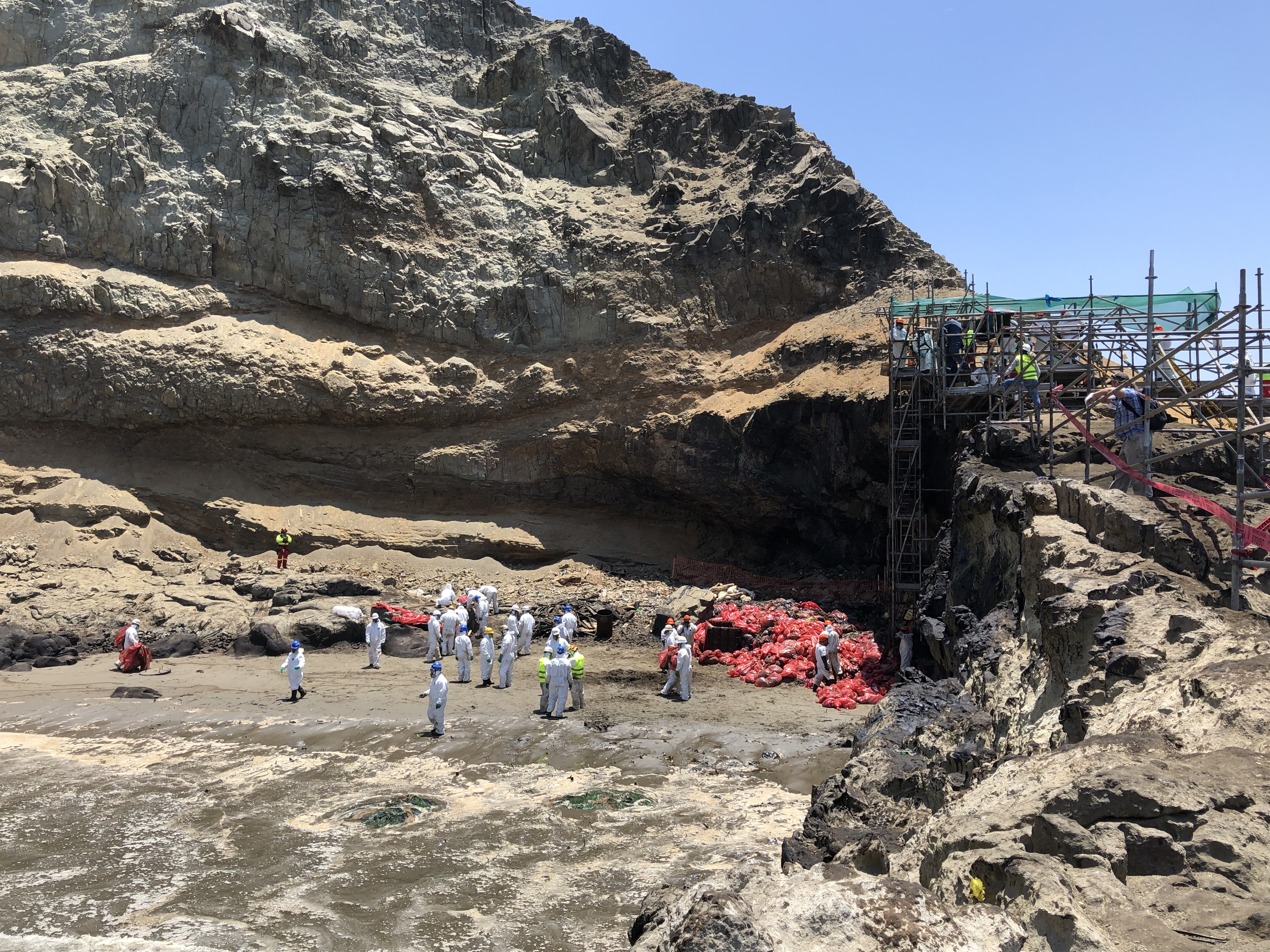 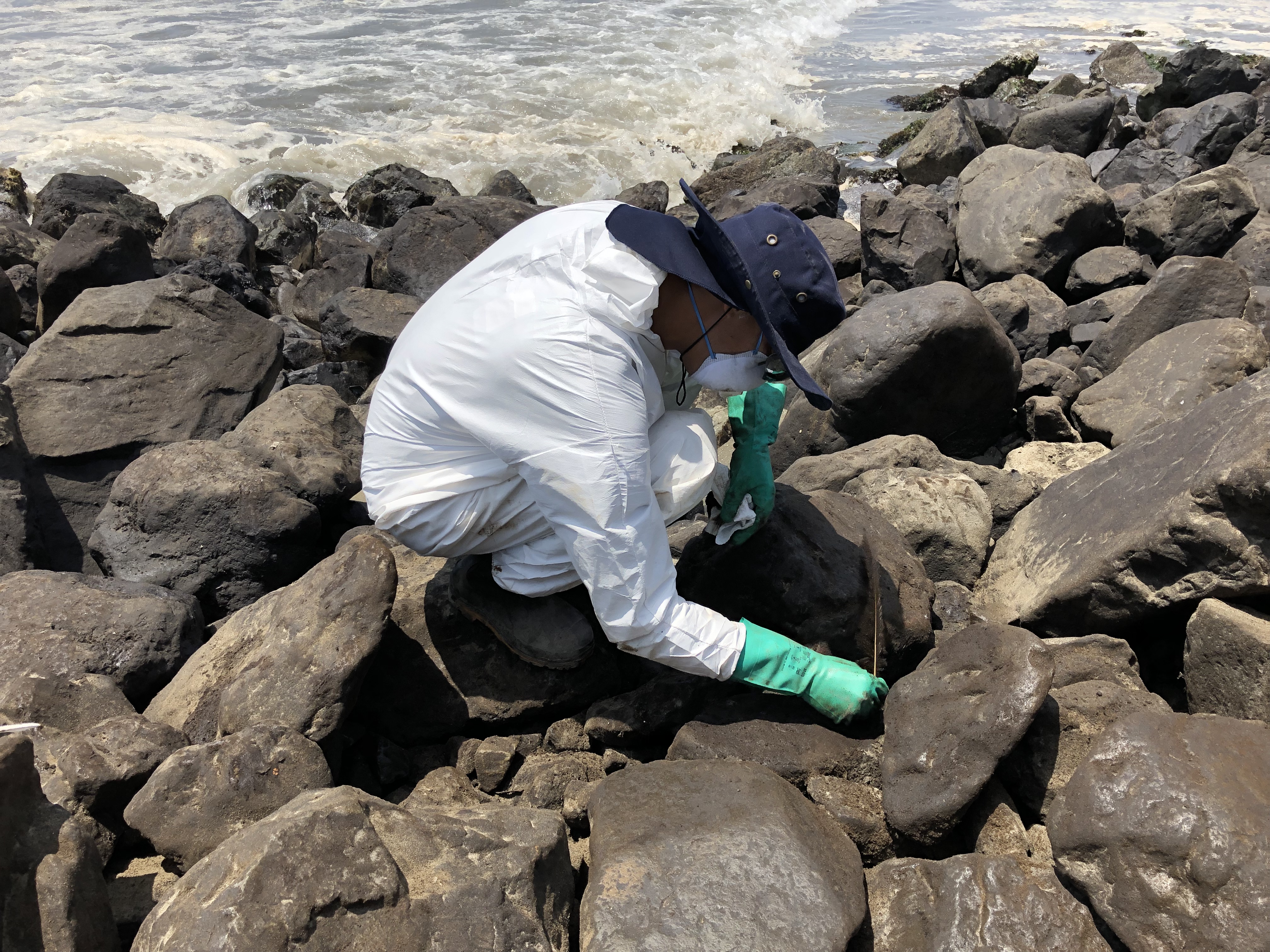 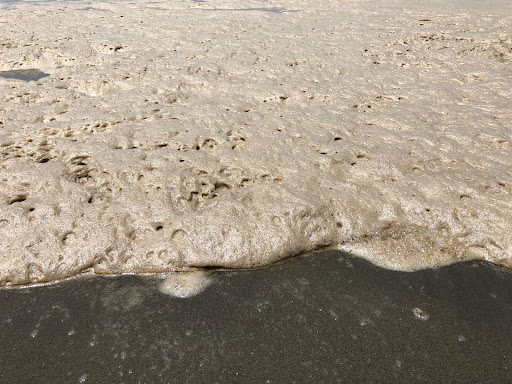 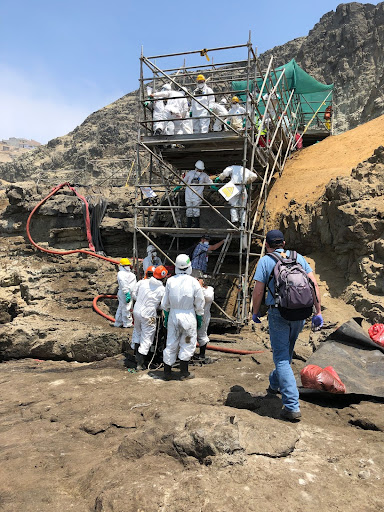 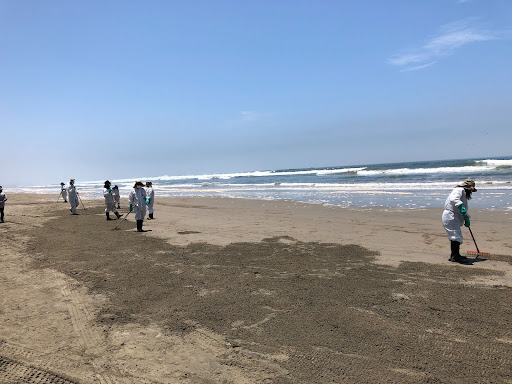