NOVEMBER 12, 2019 — During the week of October 28-31, ten scientists from NOAA’s Office of Response and Restoration attended the Clean Gulf conference in New Orleans, Louisiana. 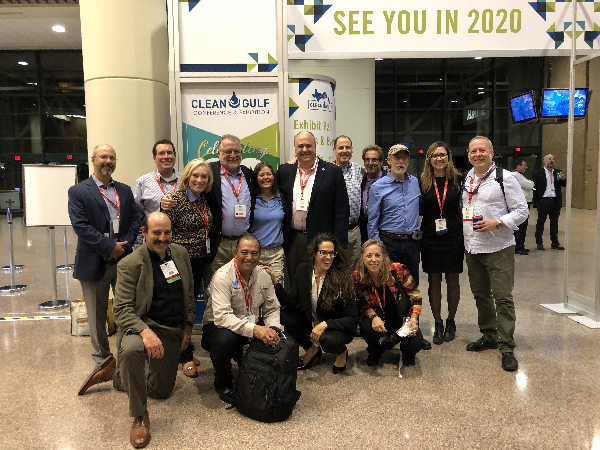 The focus of CLEAN GULF was improving prevention, preparedness and response of oil and hazardous materials spills in inland, offshore, and marine environments. The conference was structured over the course of four days, offering workshops, state and federal updates, and breakout sessions led by experts in industry and government.

In addition to the conference sessions, the chance to network with other colleagues in similar situations was an extremely valuable experience. Dave Westerholm used the opportunity to introduce Scott Lundgren as his successor as the new Director of the Office of Response and Restoration to numerous stakeholders. 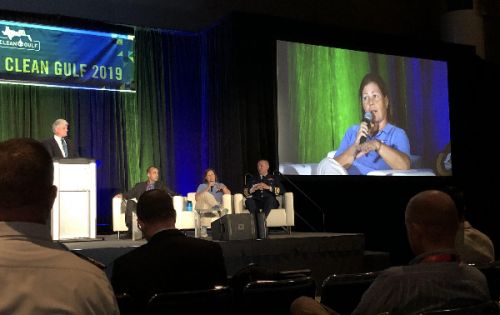