SEPT. 11, 2019 — NOAA’s Office of Response and Restoration (OR&R) continues to provide scientific support on scene in St. Simon Sound near Brunswick, Georgia where a vehicle-carrier vessel capsized earlier this week. 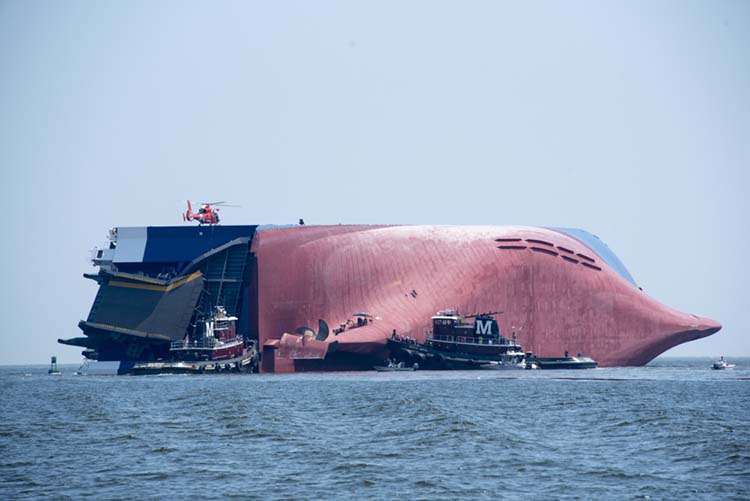 On Sept. 8, the U.S. Coast Guard notified OR&R that a 656-foot vehicle carrier, M/V Golden Ray, had capsized in St. Simon Sound. The vessel had onboard a crew of 24 with a cargo of 350 vehicles at the time that it rolled over on its left side. The initial response efforts prioritized search and rescue for four crew members still aboard the freighter. The other 20 crew members were safely removed, according to a Coast Guard press release.

Shortly after the vessel capsized, a fire broke out in the cargo area on the right side — slowing the rescue efforts for the remaining crew members. The fire appeared to go out on its own, and the four crew members were rescued on Monday, Sept. 9.

The following day response efforts shifted focus to securing all sources of potential oil release, salvage, and environmental protection. A light oil sheen was observed near the stern area, though there did not appear to be an active release occurring. Pollution containment boom was deployed around the vessel to prevent the spread of potential oil releases.

Field assessments later discovered the sporadic small releases of fuel occurring from the vessel had resulted in oiling along nearby shoreline and marsh areas. Diving operations are ongoing to determine the source of the release.

NOAA’s scientific support team met with the environmental unit, local, state and federal resource agency representatives to discuss resources at risk in the area and protection priorities for the response efforts.

NOAA’s Environmental Response Management Application (ERMA®) is being used as the common operating picture for the unified command, and the National Weather Service is providing spot forecasts to aid in trajectory analysis for any fuel released.

The cause of the incident remains under investigation. For more information on the ongoing response efforts, visit the St. Simons Incident Unified Command and Joint Information Center website. 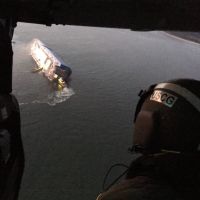 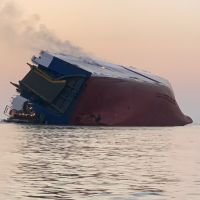 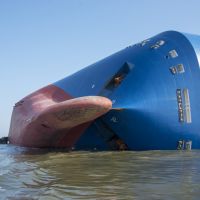 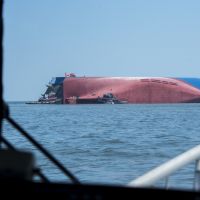 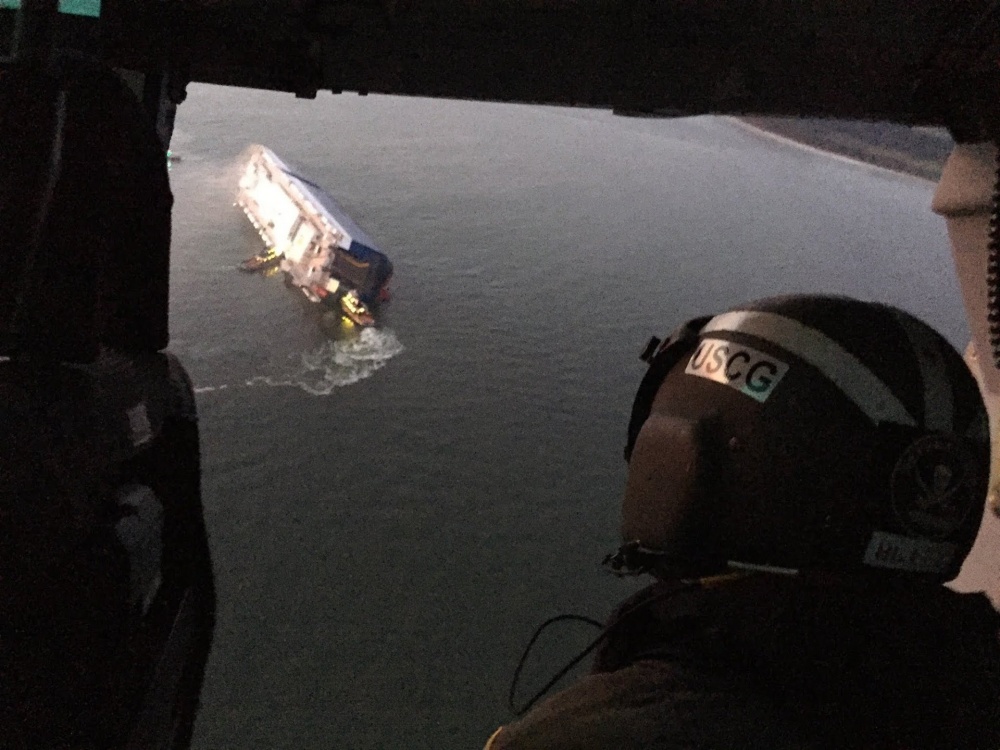 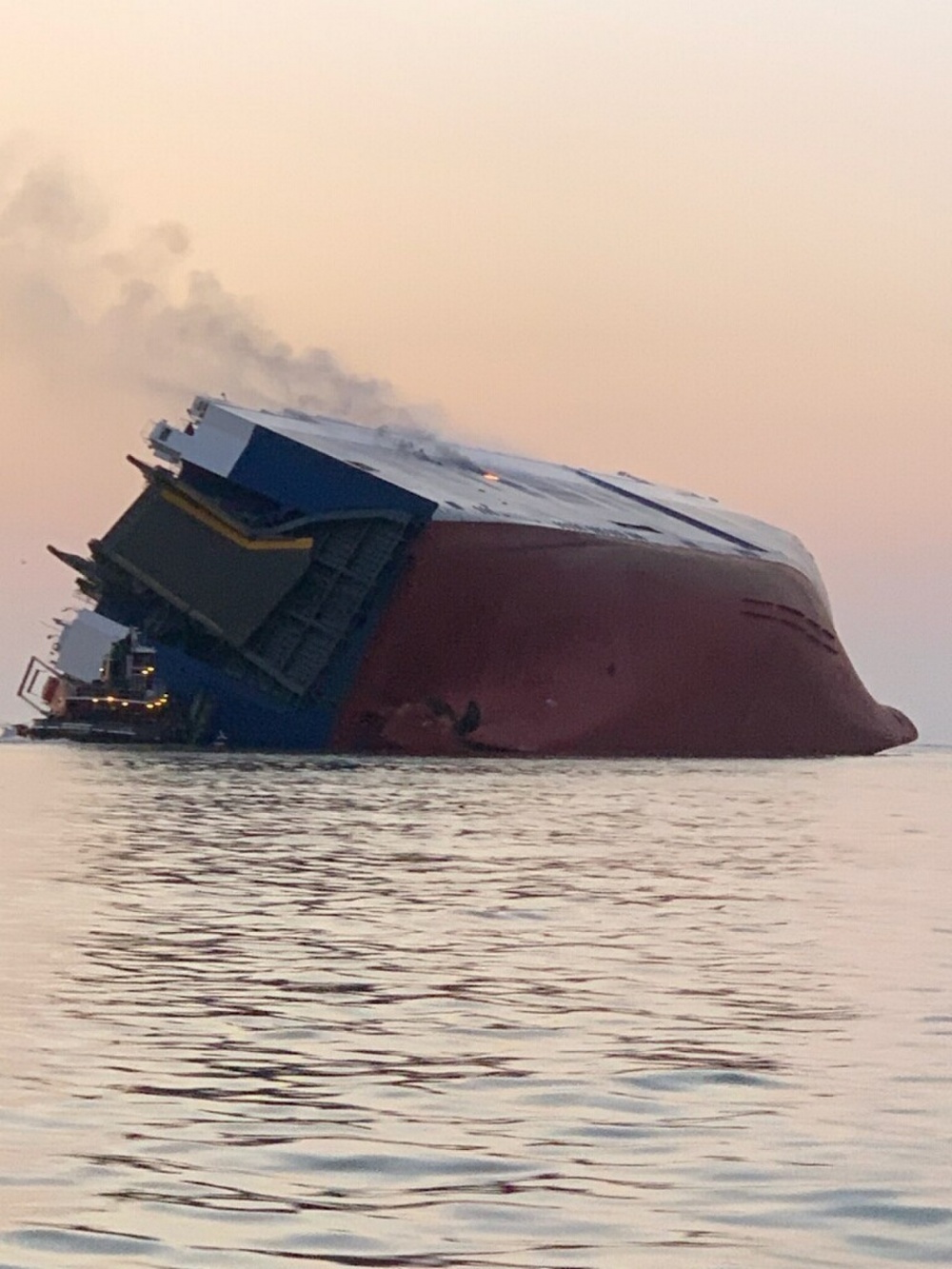 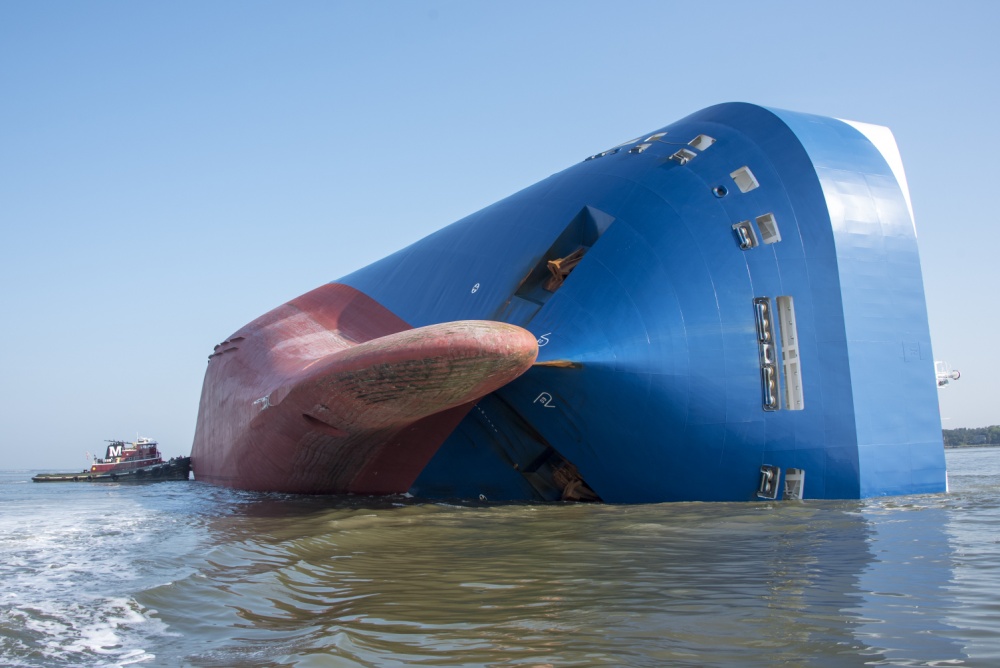 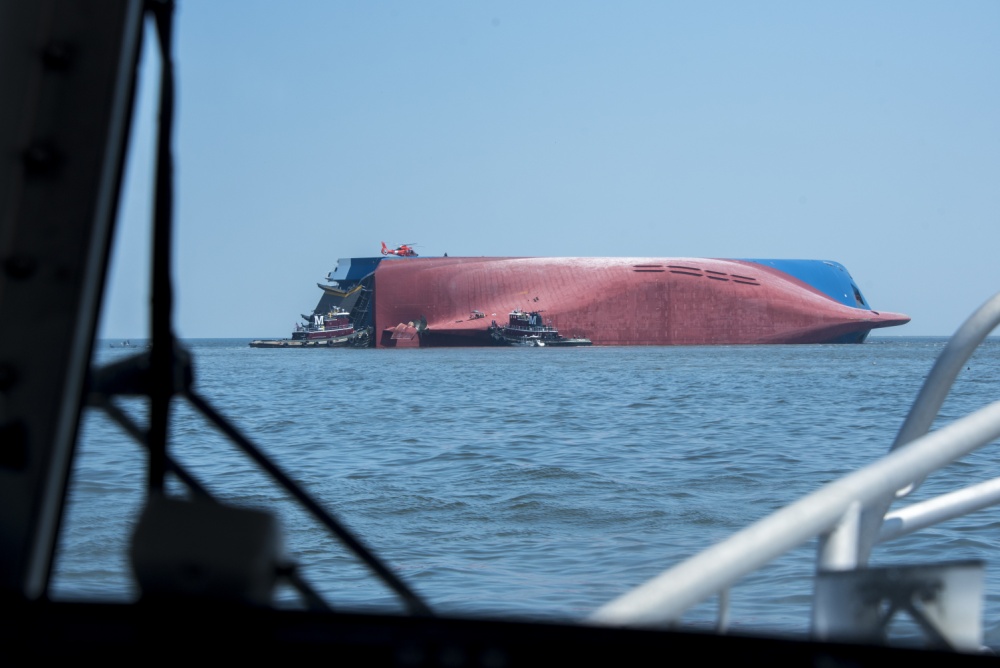