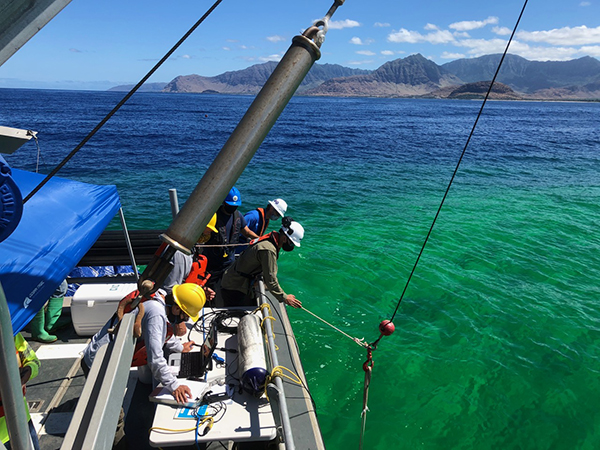 Monitoring protocols for a simulated release of oil and dispersant into the waters near Barbers Point, Oahu were tested. The exercise was held in conjunction with a U.S. Coast Guard Sector Honolulu training for loading and spraying dispersants (using water to simulate dispersant) from a C-130 aircraft.

The dispersant monitoring team included spill responders from the Hawaii State Department of Health Hazard Evaluation and Emergency Response (HEER) Office, Hawaiian Electric Company, and OR&R.  Marine Spill Response Corporation provided a vessel for the exercise. The team released fluorescein dye into the water to simulate dispersed oil and then practiced deploying and collecting data from a submersible fluorometer.

Chemical dispersants help break up surface oil slicks by enhancing formation of small droplets that disperse into the water column.  Dispersion enhances dilution and breakdown of the oil and reduces oil impacts on sensitive shorelines and wildlife at the water surface. In most states, use of chemical dispersants during oil spill responses requires employment of the Special Monitoring of Applied Response Technologies (SMART) monitoring protocols that were tested during this exercise. NOAA ERD is expected to play a key role in interpreting the data generated by SMART protocols and to provide response recommendations accordingly. 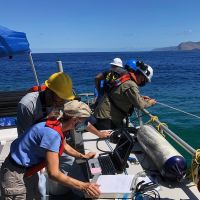 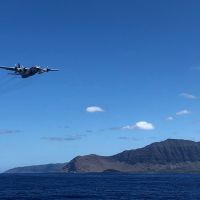 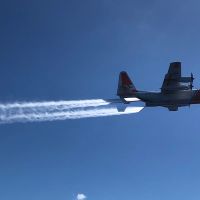 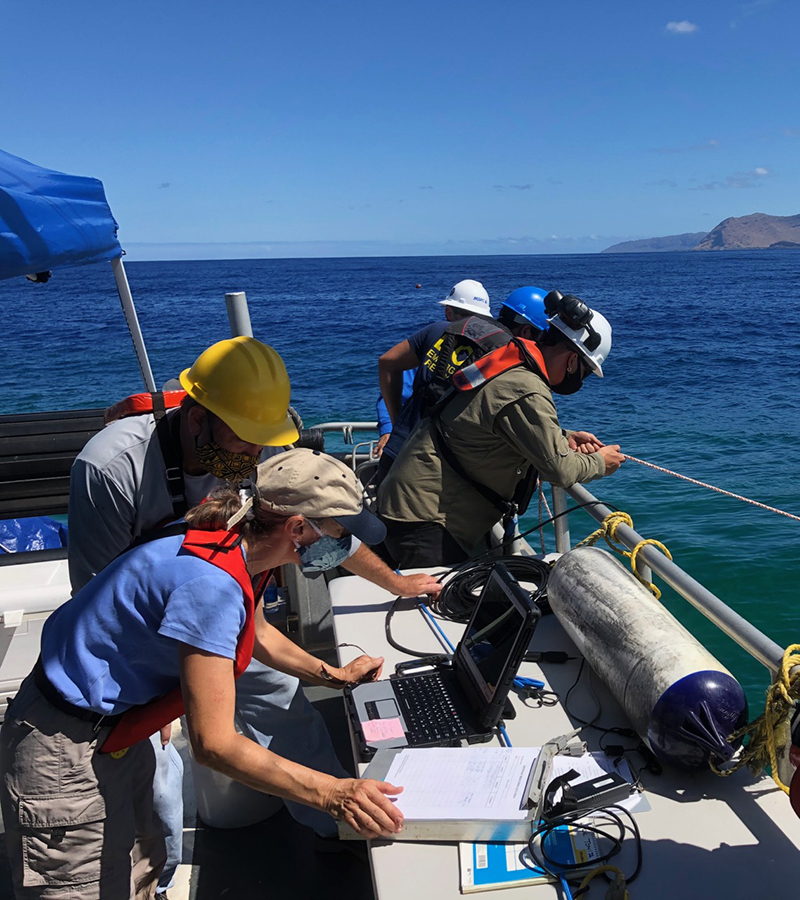 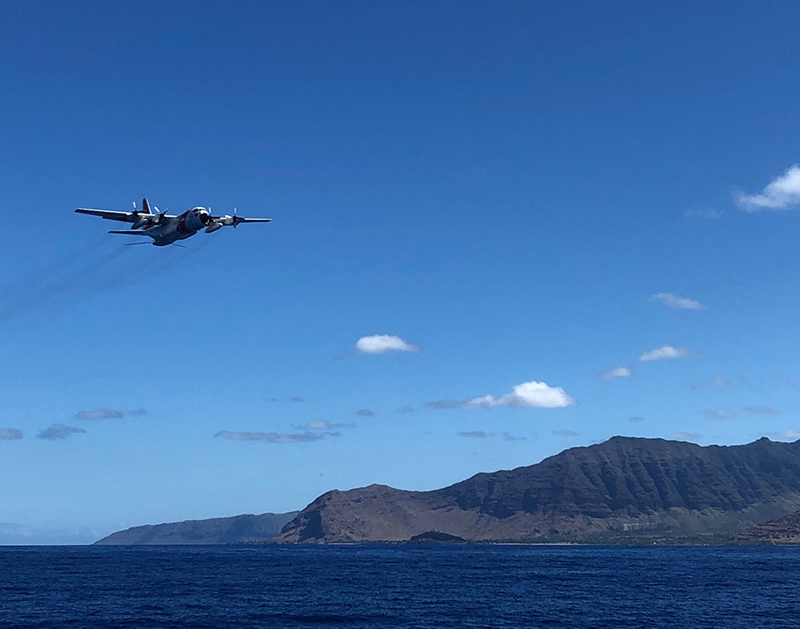 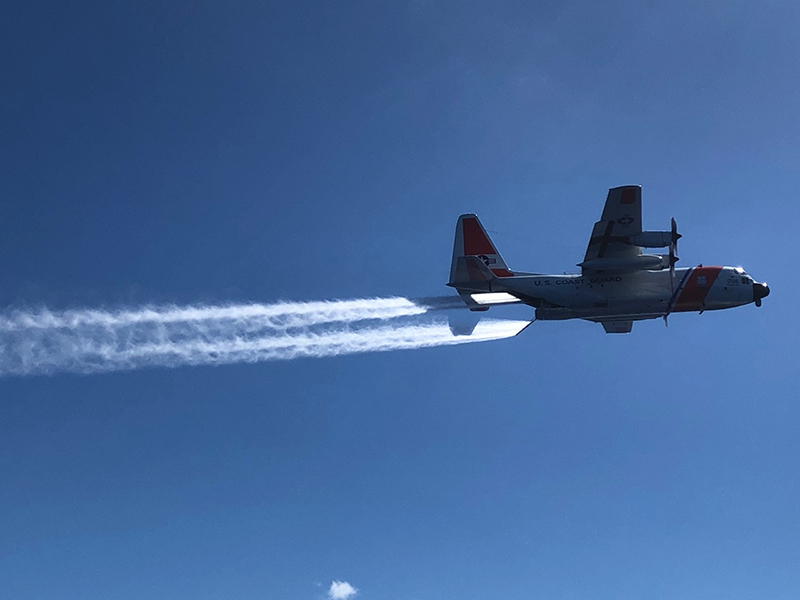