OR&R Visits NOAA Ship ‘Pisces’ in the Gulf of Mexico

April 26, 2021—In March and April, the Emergency Response Division supported the Office of Marine and Aviation Operations Fleet by approving the augmentation request and sending LTJG Hayley Betker and LT Rachel Pryor to the NOAA Ship “Pisces” in the Gulf of Mexico. LTJG Betker reported for the first leg of the Southeast Area Monitoring and Assessment Program survey out of Pascagoula, Mississippi and LT Pryor followed on the second leg. 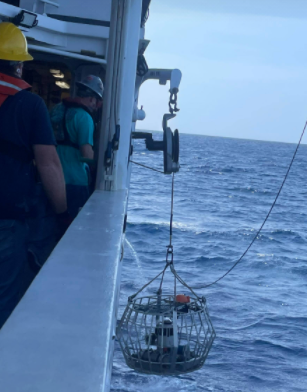 The camera being raised.

The SEAMAP project is a state/federal/university program for collecting, managing, and disseminating fishery-independent data in the Southeastern U.S. The operations on board consist of deploying and recovering a 360 camera array, conducting fishing operations with bandit reels, and collecting water quality data using a CTD rosette. During the 40 days at sea, the ship completed 340 camera stations, 46 bandit reel casts, and 110 CTD casts.

The NOAA Ship “Pisces” started the 2021 season with a shortage of qualified officers to stand a bridge watch and was on the verge of cancelling the project. LT Pryor is a senior watch officer and LTJG Betker is qualified as an “Officer of the Deck,” which met safe manning requirements for the ship to set sail. While underway, LT Pryor and LTJG Betker stood watch with newly reported officers and provided training on ship handling, navigation, and watch keeping procedures to meet their deck officer qualification. During the second leg, a junior officer was awarded with their Officer of the Deck qualification which allows the ship to continue operations without further need of augmenters.

Return to the OR&R Weekly. 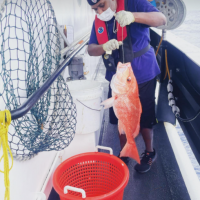 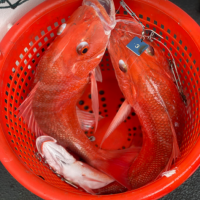 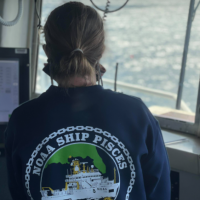 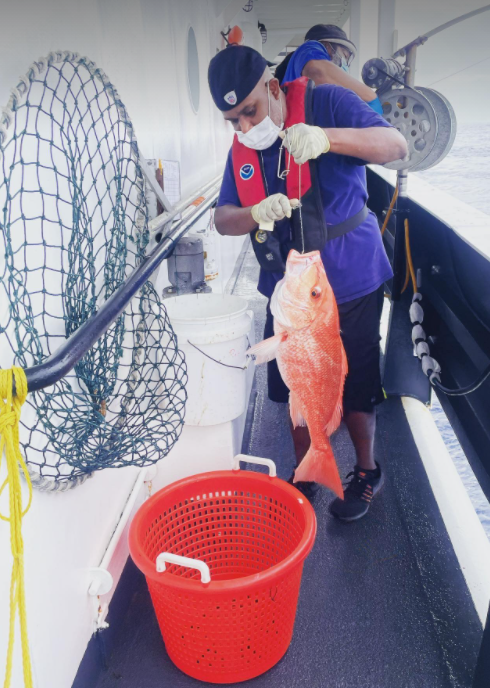 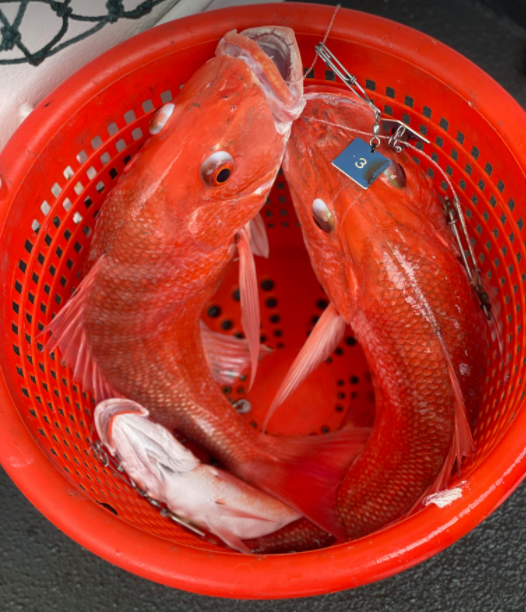 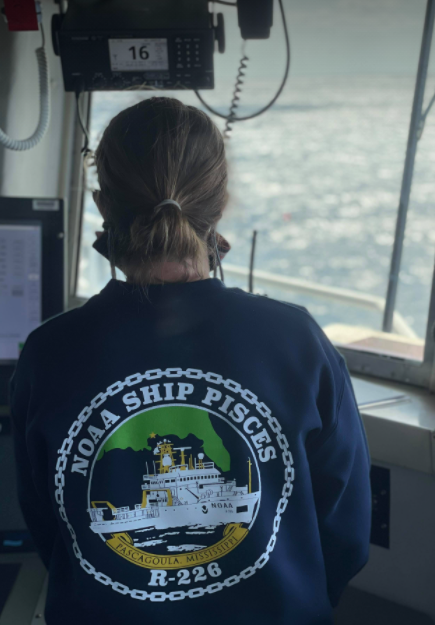