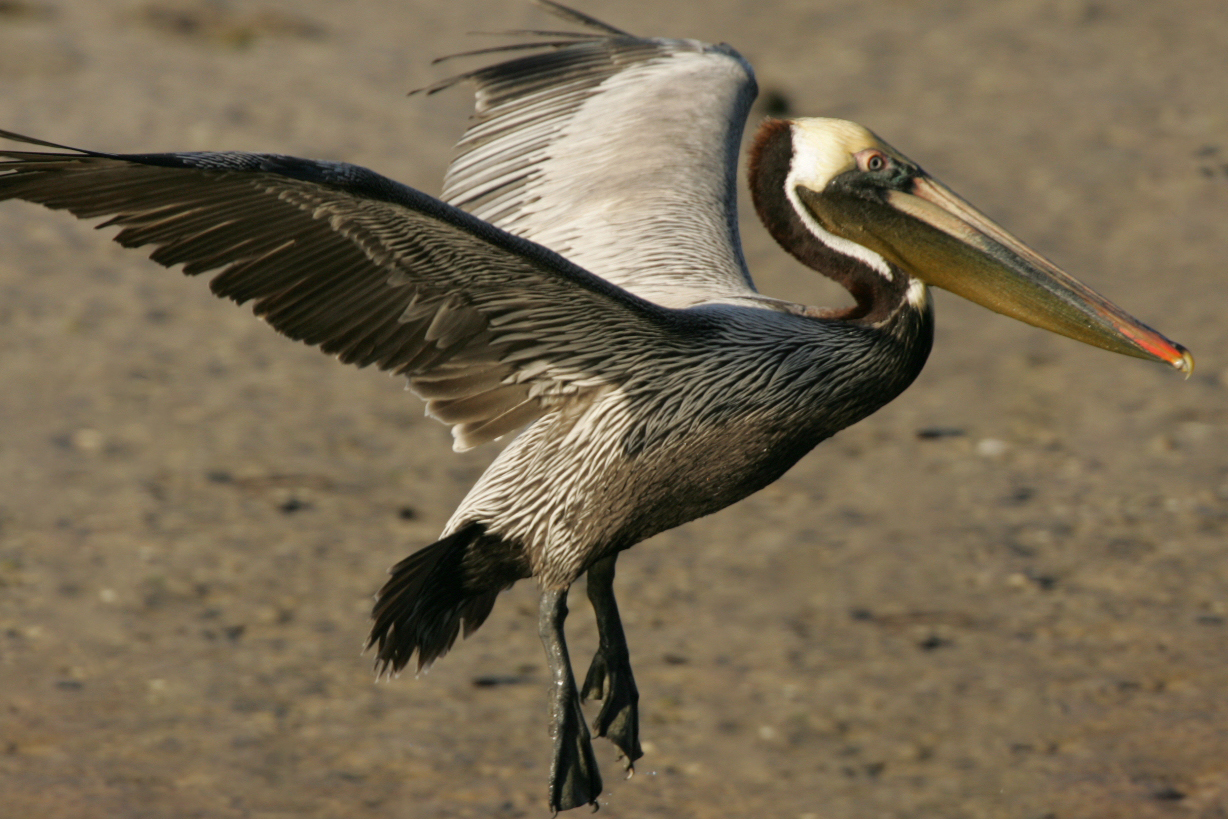 June 12, 2020 — Ten years ago, a brown pelican was rescued from the Deepwater Horizon oil spill. He was eventually returned to the waters of the Gulf, but before being released was fit with a leg band bearing his new name—A04. And now, A04 has become part of an even bigger success story than its survival alone might suggest. He's now nesting on Queen Bess Refuge—one of thousands of nesting pairs that are making the first post-restoration nesting season on there a huge success.

The project to restore bird habitat on Queen Bess Island, began in November 2019 and was completed in a five -month window when birds were not nesting on the island. The restored island now includes 30 acres of brown pelican habitat and seven acres of tern and skimmer habitat. Biologists have observed 18 species nesting there this season, including tricolored herons, reddish egrets, roseate spoonbills, American oystercatchers, great egrets, and snowy egrets.

The success of the project is due in large part to the continued collaboration of the federal and state partners, and the persistence of all the stakeholders involved. The restoration project has been three years in the making, and while small in acreage compared to the larger restoration effort in coastal Louisiana, the island has a tremendous benefit to the waterbird populations of Louisiana and the larger northern Gulf Coast. Queen Bess Island is utilized by more than 60 species of birds and is the third largest colonial waterbird colony in Louisiana.