Review of Remediation in the Hudson Valley

NOVEMBER 2, 2018 — Cold Spring, New York, is situated in the Hudson Valley on the east bank of the Hudson River across from West Point and Crow’s Nest, about 60 miles north of New York City. 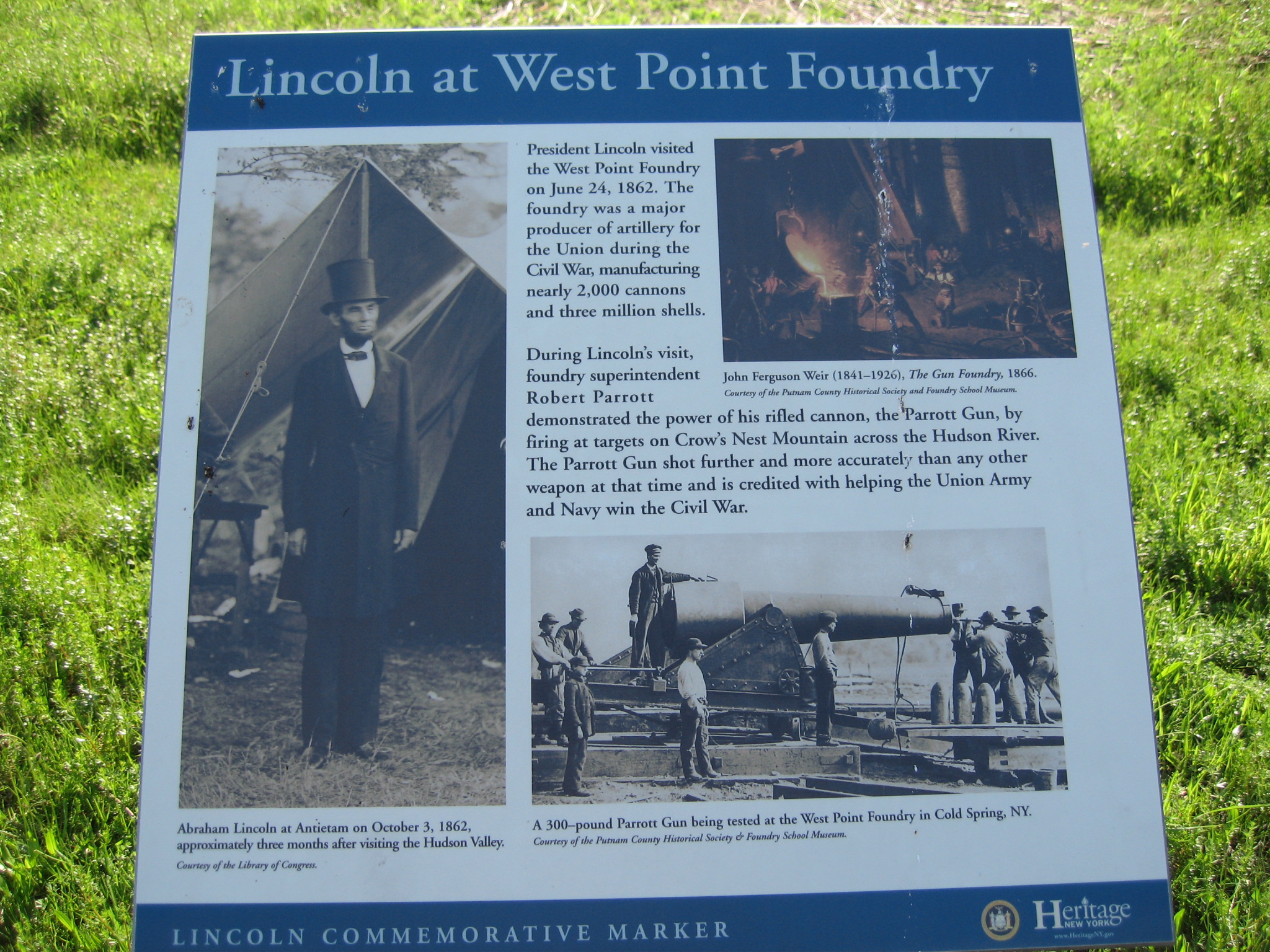 This small town was important historically to the Industrial Revolution and the Civil War. From 1818 to 1911, a former iron works manufactured steam engines, locomotives, ironclad ships, pipes, artillery and munitions and other industrial and domestic products. The pipes were used to supply New York City with water. The accuracy of the rifled Parrot cannons were important to the outcome of the Civil War. President Abraham Lincoln visited the foundry in June 1862 owing to its significance to the Union. The former ironworks reverted back to habitat. Nearby, the Marathon Battery Company, a nickel-cadmium battery manufacturer, operated from 1952-1979. In 1981 the site was placed on the Interim National Priorities List.  Site remediation addressed cadmium, nickel and cobalt contamination of the Hudson River, its wetlands and soils and volatiles and cadmium in the groundwater. Following marsh excavation, a cap comprised of bentomat (a bentonite geotextile layer) and sand were placed on top of sediments not meeting the cleanup trigger (100 ppm cadmium) and the remediated East Foundry Cove marsh was reconstructed.

While the remediation resulted in improvements to the benthic community, the reconstructed marsh never attained the 85% vegetative cover required under the remedy. Over the intervening years, the reconstructed marsh experienced erosion of vegetated and unvegetated areas leading to periodic exposure of some of the bentonite and protective mat layer. OR&R’s Assessment and Restoration Division and the NMFS Restoration Center have, over several years, consulted with the EPA in a series of planting trials designed to test variables such as herbivory, ice flows and surface scour affecting plant mortality. The poor performance of the trials hinted at a deeper problem. Earlier this year, OR&R suggested that EPA consult with independent experts to help reach consensus on next steps. To date, EPA has issued 5 Five Year Reviews, the most recent in 2018.  One of the findings of the latest Five Year Review was the need for an independent review of East Foundry Cove Marsh to identify approaches to enhance emergent vegetation cover, reduce settlement and limit sediment erosion. To address the Five Year Review finding, EPA convened a remedial optimization team.

On October 31, EPA, their optimization team, and stakeholders, including the responsible party's consultant, Scenic Hudson, Audubon, as well as OR&R staff participated in a site visit of the remediated East Foundry Cove Mark and the nearby unmediated Constitution Marsh. The visit allowed the newly formed optimization team to observe current conditions at the remediated freshwater tidal marsh and hear about steps taken over the years designed to reduce the amount of open water and increase the amount of marsh acreage closer to pre-remedy status. A report will be produced by the optimizing team that will guide EPA.

The adjacent Hudson River and its marshes are important habitat for NOAA trust resources, including anadromous and estuarine fish, benthic invertebrates and blue crabs. In 1996, Scenic Hudson acquired the property and surrounding wetlands. The West Point Foundry Preserve, on the National Register of Historic Places, was dedicated and opened to the public in 2013. The site is also within the boundaries of the Constitution Marsh Significant Coastal Fish and Wildlife Habitat and the Constitution Marsh subunit Scenic Area of Statewide Significance and abuts the Constitution Marsh Bird Conservation Area. 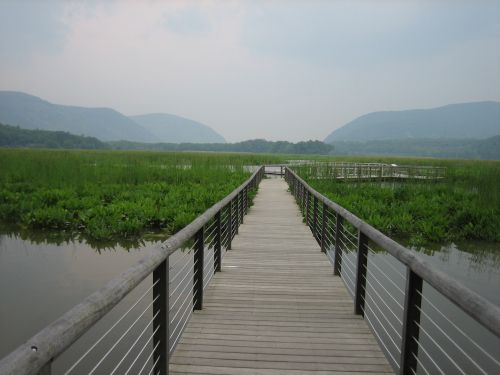 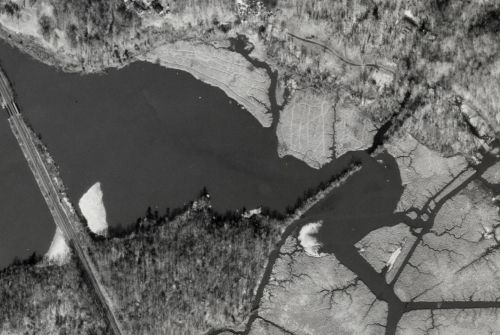