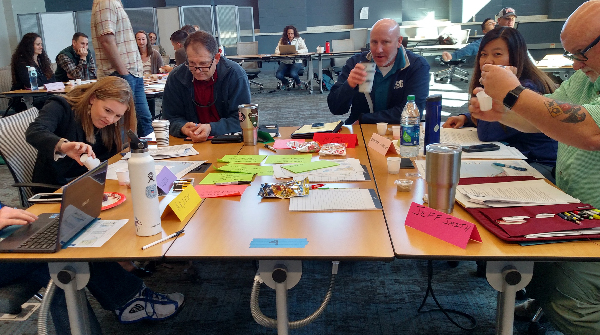 Nearly 40 students representing state and federal agencies as well as industry partners participated in the class.  With the co-occurence of the Regional Response Team Region 6 & 7 meeting and an active response operation in Houston, this class was a success due to the extraordinary team effort from OR&R’s Disaster Preparedness Program, Emergency Response Division, as well as Research Planning Inc. instructors. Students learned about the varied chemical properties of different oil types, transport of oil, impacts of oil to habitats and wildlife, the environmental trade-offs to consider when responding to oil spills, and many other things during this five-day class.

For the first time, the class met at the Dauphin Island Townhall for the lecture portion of the field trip. During this time, the class was addressed by the Mayor of Dauphin Island. He shared his experience as mayor during the Deepwater Horizon oil spill and the recovery that has occurred since the oil spill. The class then headed out to the public beach area to discuss oceanography and trajectories of oil, the ecological resources present, and considerations to make in order to respond to an oil spill and protect sensitive habitats.

The next SOS class will be held in Seattle, Washington the week of June 3, 2019. The application for this class is open through Friday, April 12.

We are also excited to announce the Great Lakes SOS class that will be held right outside of Cleveland, in Independence, Ohio the week of July 22, 2019 at the Educational Service Center of Northeast Ohio.  The application for this class will be open through May 24. 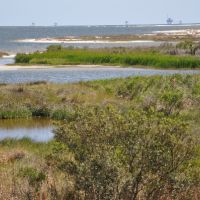 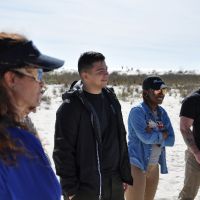 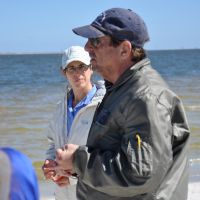 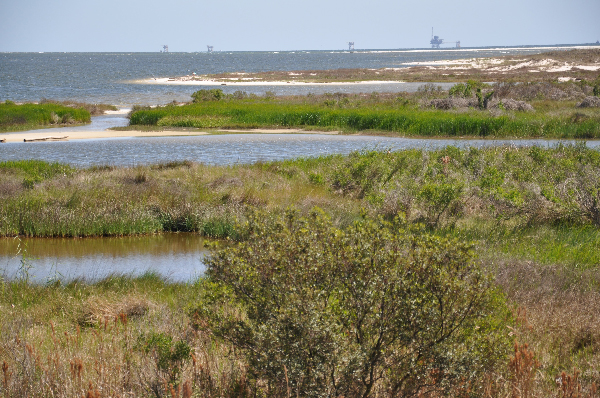 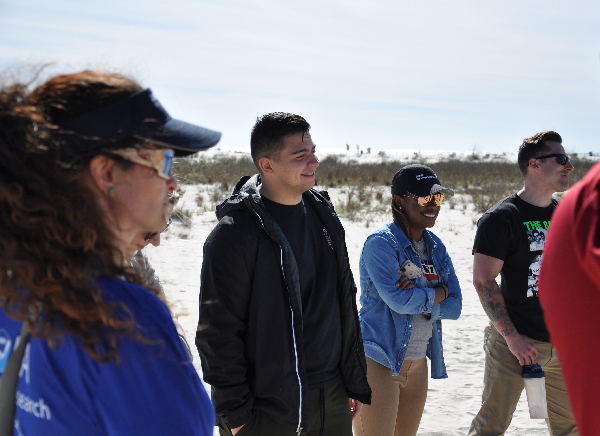 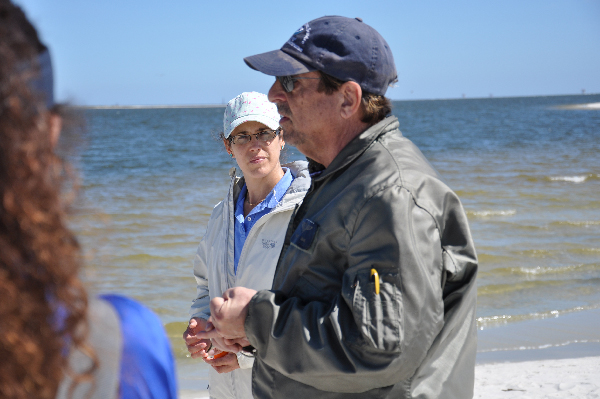