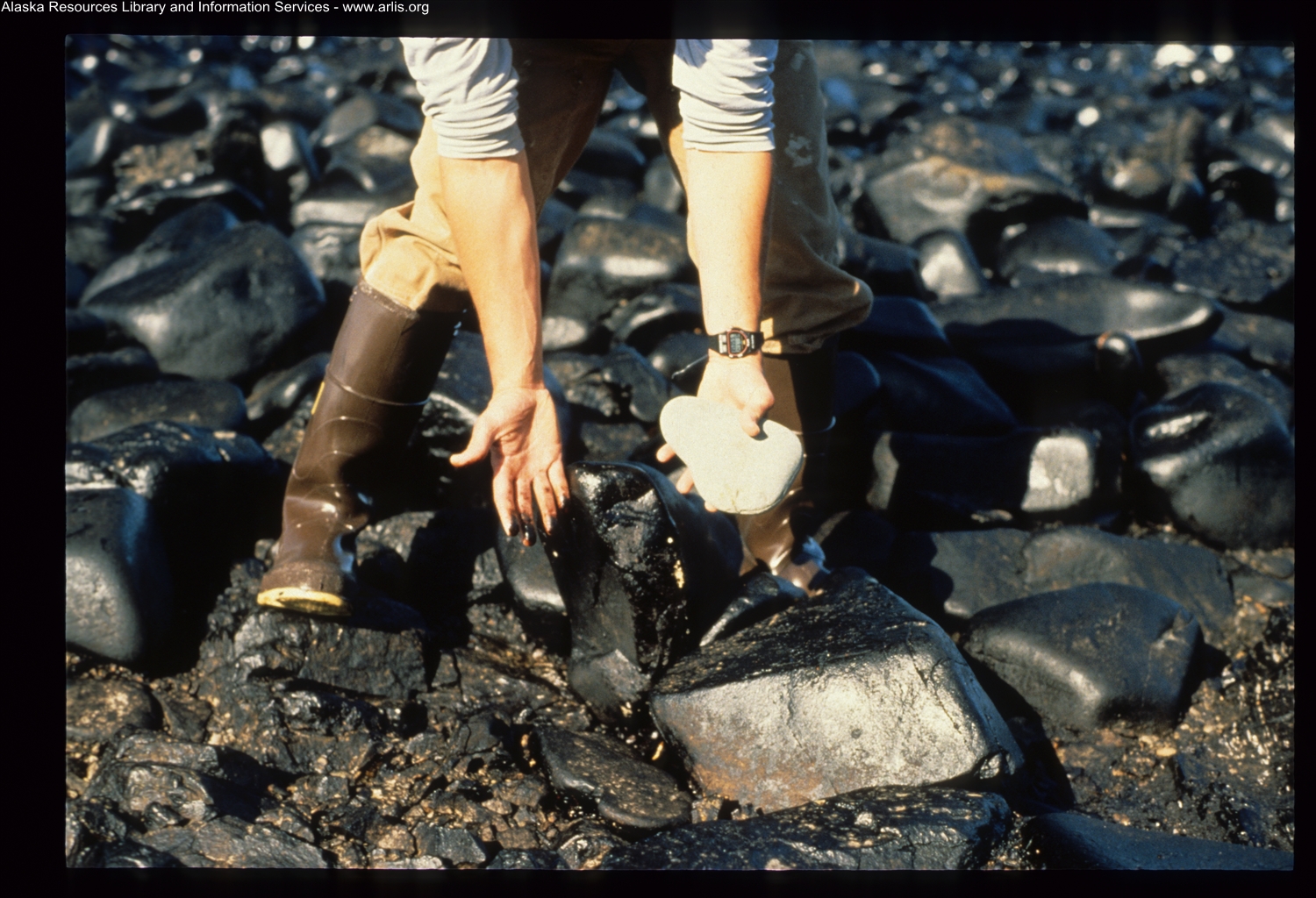 Thirty years ago on March 24, 1989, the Exxon Valdez oil spill occurred. It was America's largest oil spill at the time, and is largely credited with the passage of the Oil Pollution Act.

But it was not the only big spill of 1989. Between June 23 and 24, three different oil tankers accidentally poured their cargo into U.S. coastal waters.

Explore this story map to learn about how the spills of 1989 influenced the work that NOAA does today to respond to and restore the environment after oil spills.