Vessels and Corals: A Tale in American Samoa

In December 1991, Tropical Cyclone Val struck American Samoa. It was the worst cyclone to impact the Samoan Islands since the Apia cyclone of 1889. Among the devastation caused, nine fishing vessels were grounded on the coral reef in Pago Pago Harbor on Tutuila Island, the largest and most populated island in American Samoa. About 1,500 gallons of oil was released into the harbor during the grounding incident. 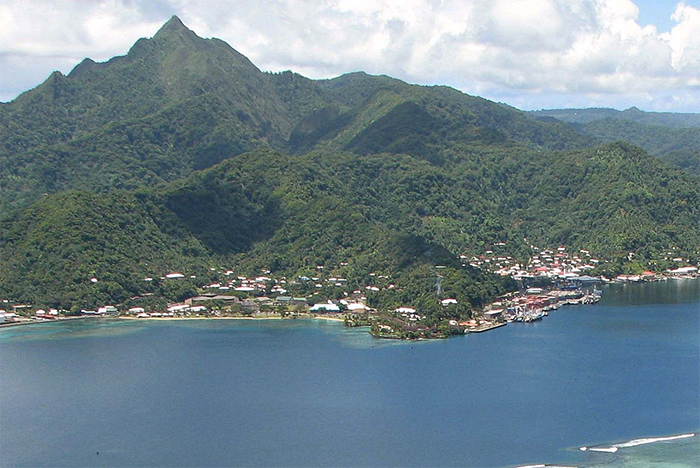 The U.S. Coast Guard in Hawaii responded to the incident and performed an initial cleanup of the vessels. The responsible parties were never identified, and in the meantime the vessels continued to deteriorate and leak oil, further degrading the reef. The U.S. Coast Guard consulted with NOAA, the Department of the Interior, and the government of American Samoa and determined that the wrecks had to be removed.

Removing the wrecks would cause more damage to the coral reef, so NOAA proposed an innovative solution — use the Natural Resource Damage Assessment authorities under the Oil Pollution Act to restore the reef damaged both by the vessel groundings and the vessel removal process using the Oil Spill Liability Trust Fund. It was the first time the fund was used for emergency restoration.

In 2000, after a nearly nine year response effort, 36,000 gallons of oil and 600 pounds of pure ammonia were removed from Pago Pago Harbor along with the wrecks. The restoration of several aspects of the biological environment, including the coral reef ecosystem, totaled $3 million.

During one restoration project, over 300 coral colonies were transplanted from a planned causeway into the space left by one of the removed vessels. The survival rate of the transplanted coral was 91 to 92 percent in 2001 and 60 to 78 percent by 2005. This work may be the first documented coral restoration effort in American Samoa.

The response in Pago Pago Harbor occurred not only during an important period for the development of NOAA’s oil spill response capacity through the Office of Response and Restoration, but also during an important period for the expansion of NOAA’s coral reef conservation capacity. In 1998, an executive order established the U.S. Coral Reef Task Force and identified the Commerce secretary, through the NOAA administrator, as a co-chair of the task force. Two years later, the Coral Reef Conservation Act of 2000 instituted NOAA’s Coral Reef Conservation Program. 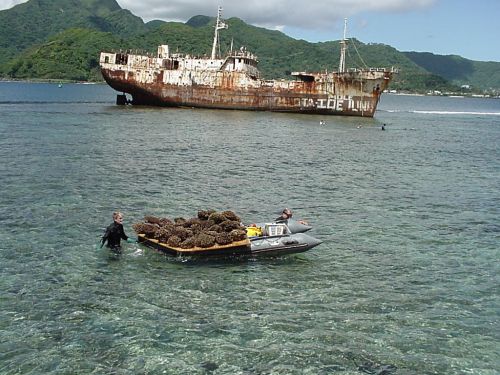 Coral reefs are vital for the protection of coastal lives, livelihoods, and property. The total economic value of coral reef services for the U.S. — including fisheries, tourism, and coastal protection — is more than $3.4 billion per year. According to a recent U.S. Geological Survey study, coral reefs in American Samoa protect nearly 600 people, $26 million in infrastructure, and $7 million in economic activity annually from tsunami hazard exposure. They also protect over 1,050 people, $46.5 million in infrastructure, and $13.1 million in economic activity from 10-year storms, or large storms that occur every 10 years on average. These services make it essential to protect coral reefs from hazards and respond efficiently when incidents do occur.

NOAA’s ability to respond to oil spills and conserve coral reefs continues to improve with time, research, and advances in technology. Yet everyone can take steps to protect and improve the condition of coral reefs in American Samoa and throughout the nation by utilizing safe boating practices such as anchoring away from corals, performing regular maintenance and refueling onshore to avoid spills and leaks, and properly securing vessels in preparation for storms. Everyone has a role to play in conserving coral reef ecosystems for current and future generations.

This blog was a collaborative effort between NOAA's Office of Response and Restoration and NOAA's Coral Reef Conservation Program. For more information about NOAA's coral conservation work, visit the program website here. 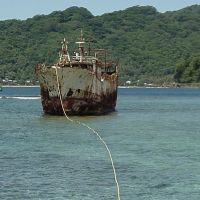 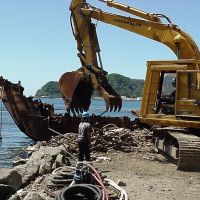 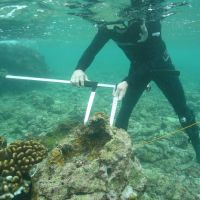 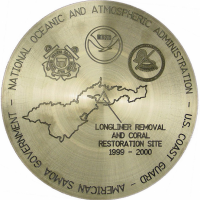 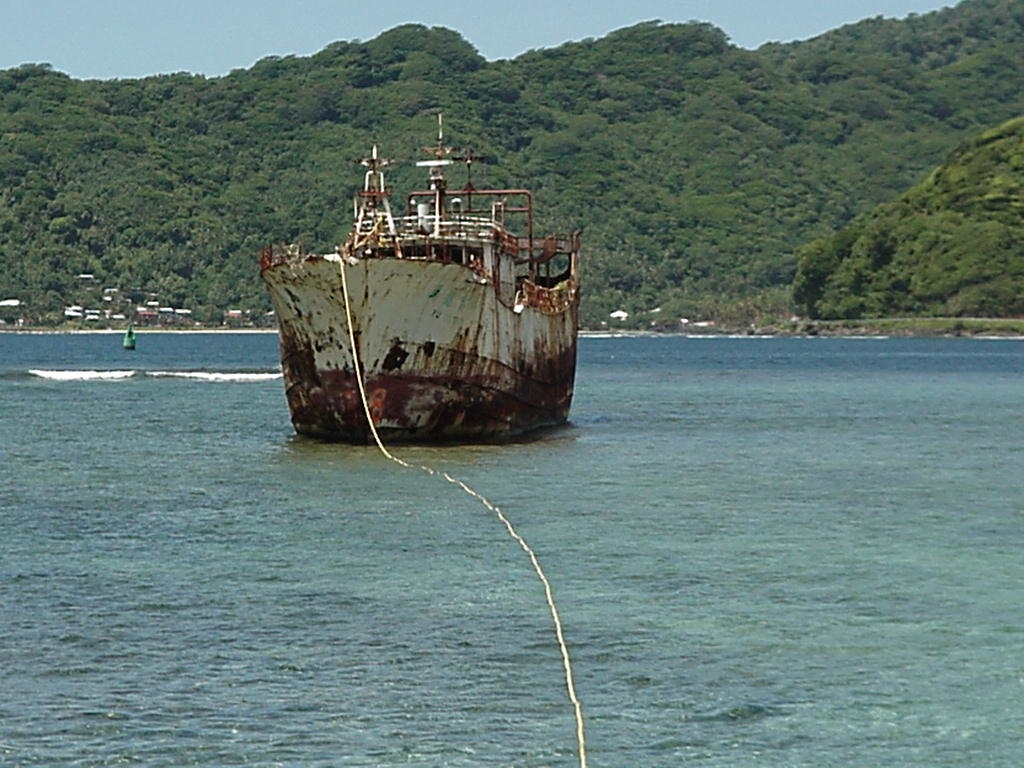 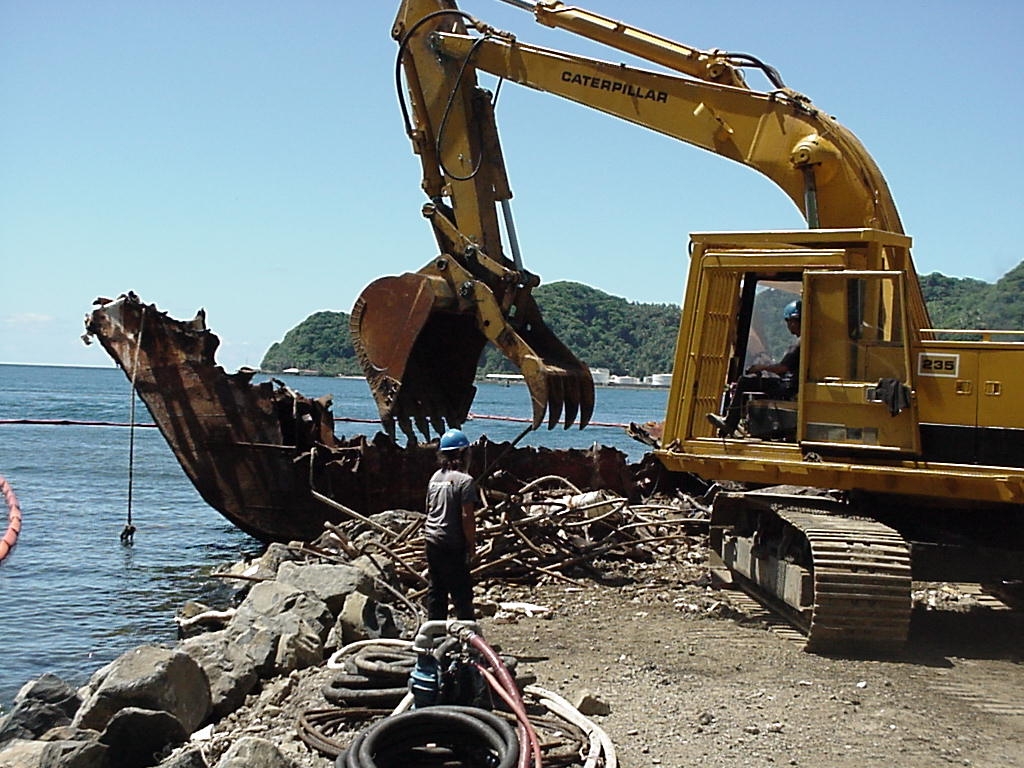 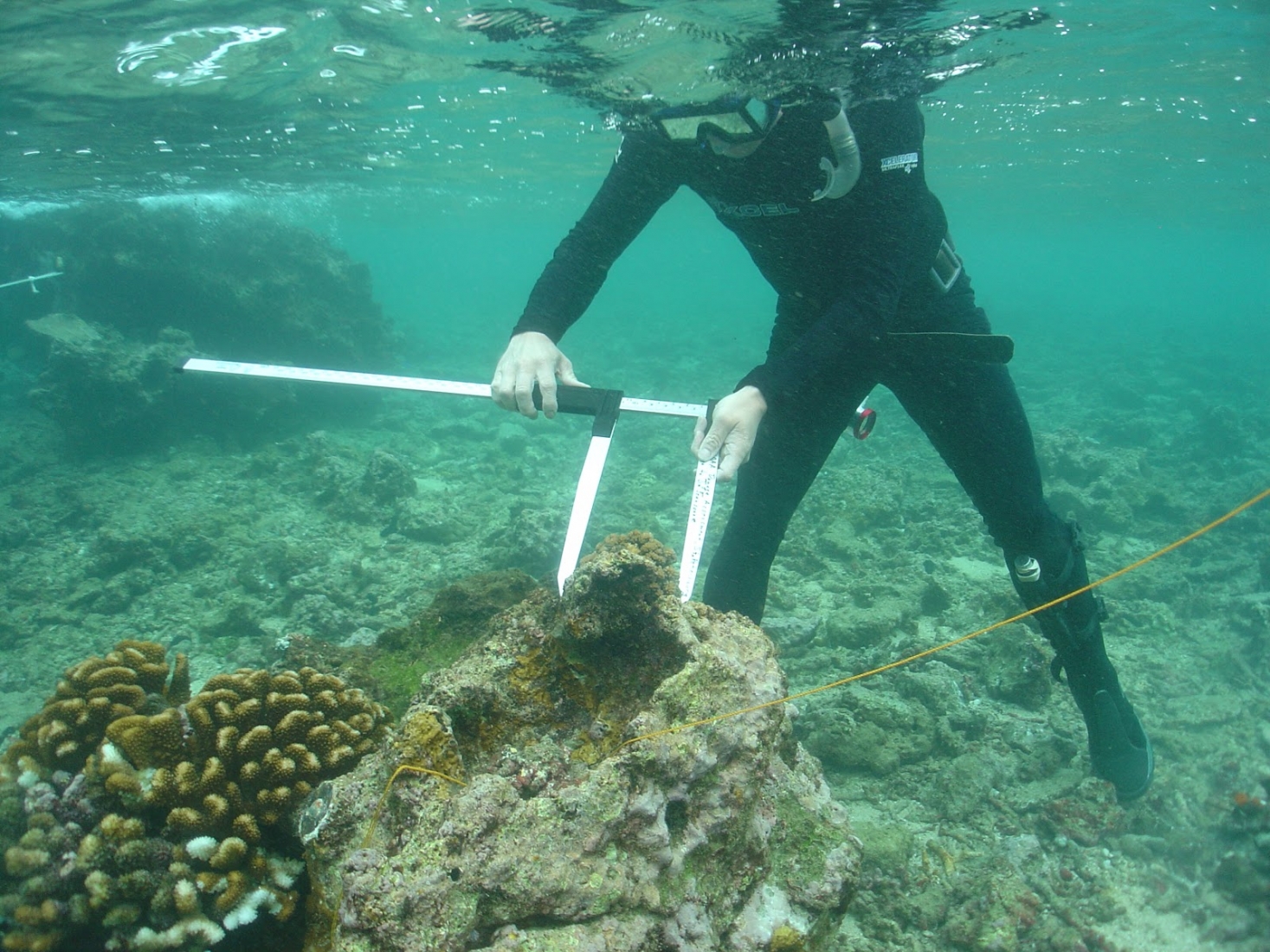 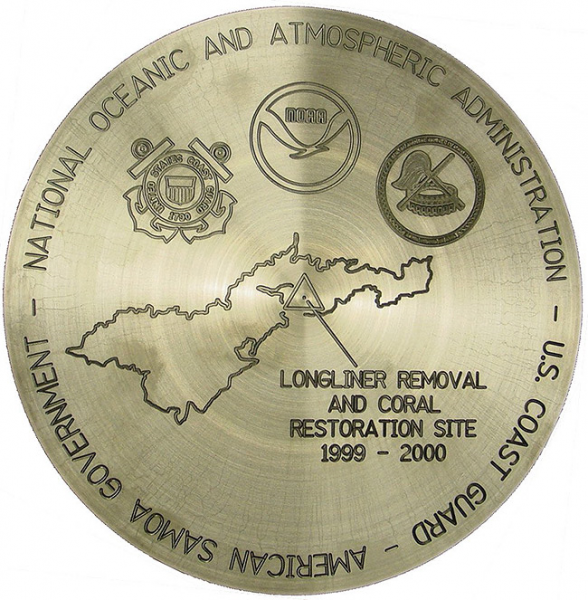