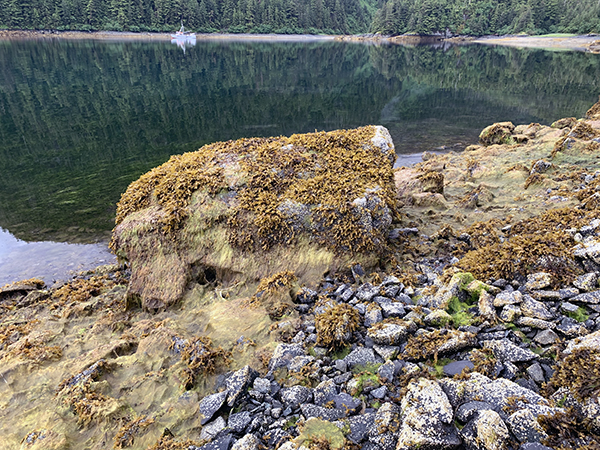 Photos have been taken at a "set aside" site (previously oiled in 1989) in Herring Bay, and at a previously oiled and pressure washed site in Northwest Bay (attached). Both sites show lower-than-expected cover of rockweed and few mussels. However, volunteer David Janka (Auklet Charters, Cordova) reports that several species of sea stars have returned to the Northwest Bay site, years after the 2014 Sea Star Wasting disease wiped out sea stars all along the U.S. and Canadian West Coast.  See more on the Mearns Rock page on our website.