When Boats Don't Float: From Historic Wrecks to Abandoned Ships 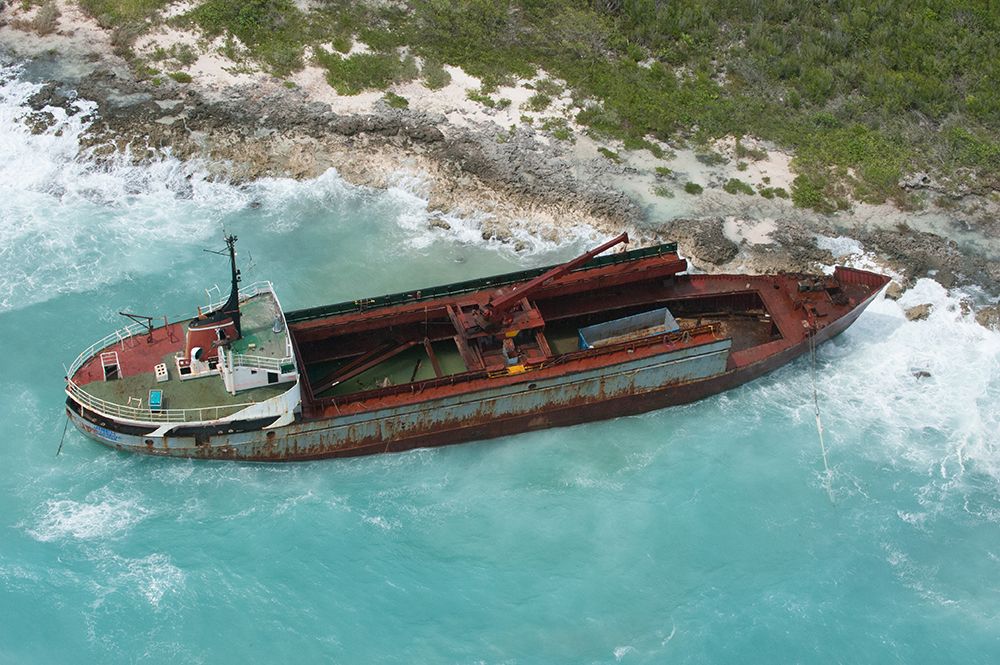 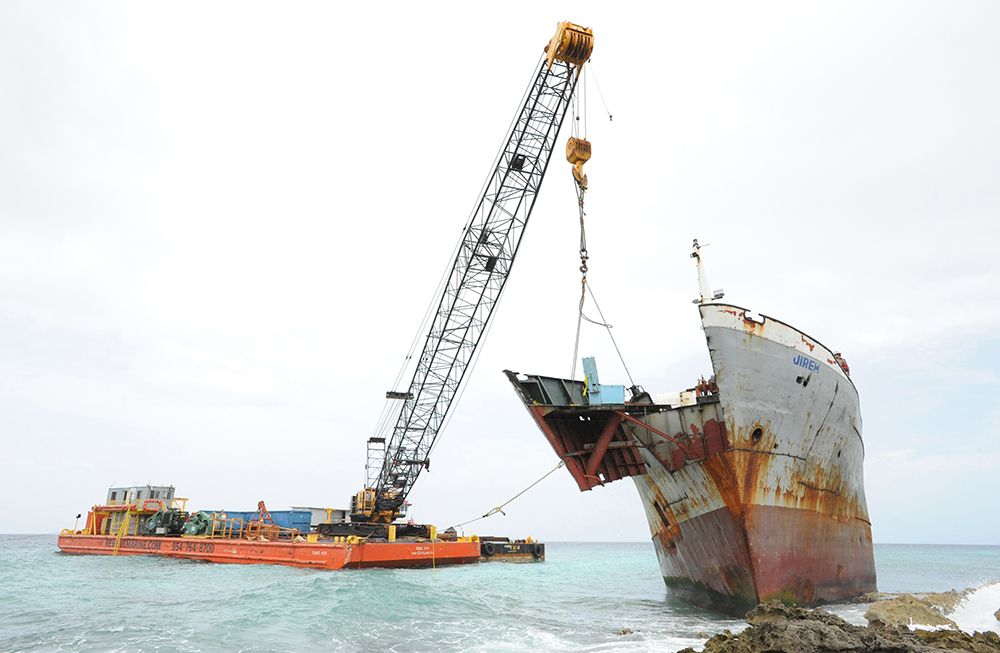 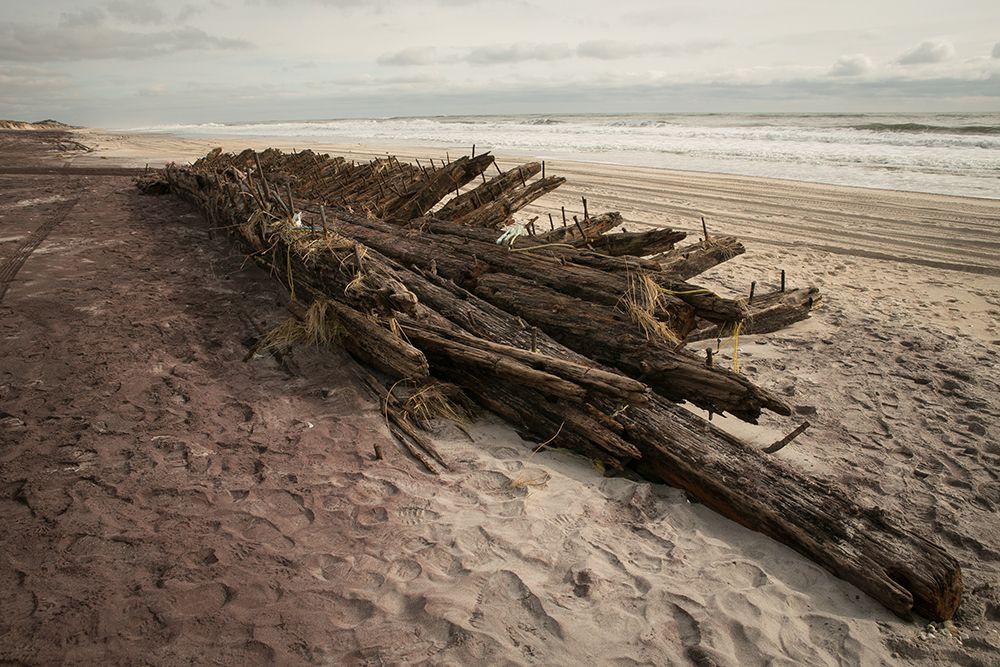 The shipwreck of the Bessie White was unearthed from its grave by Hurricane Sandy in 2012. The vessel disappeared in fog in 1920, and was not seen again until 2012. 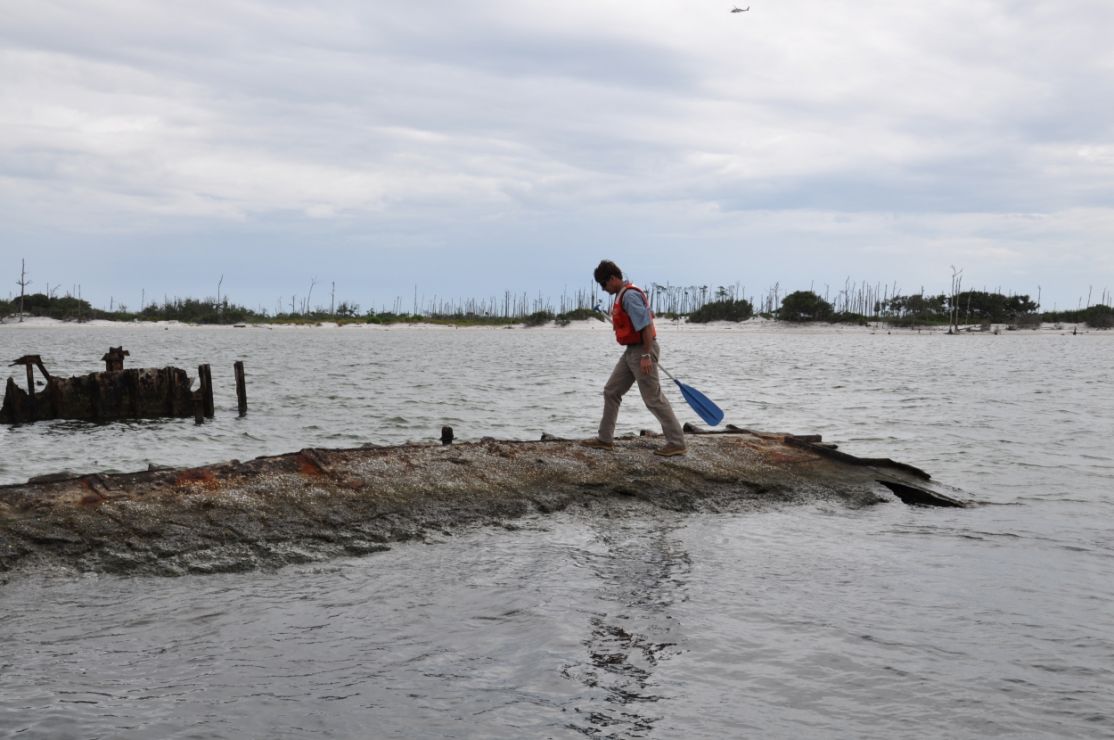 Overturned Barge in the Mississippi

The NOAA Marine Debris Program and the National Park Service inspect an overturned barge, a long flat-bottomed boat used for carrying freight, along the Mississippi River prior to removal. 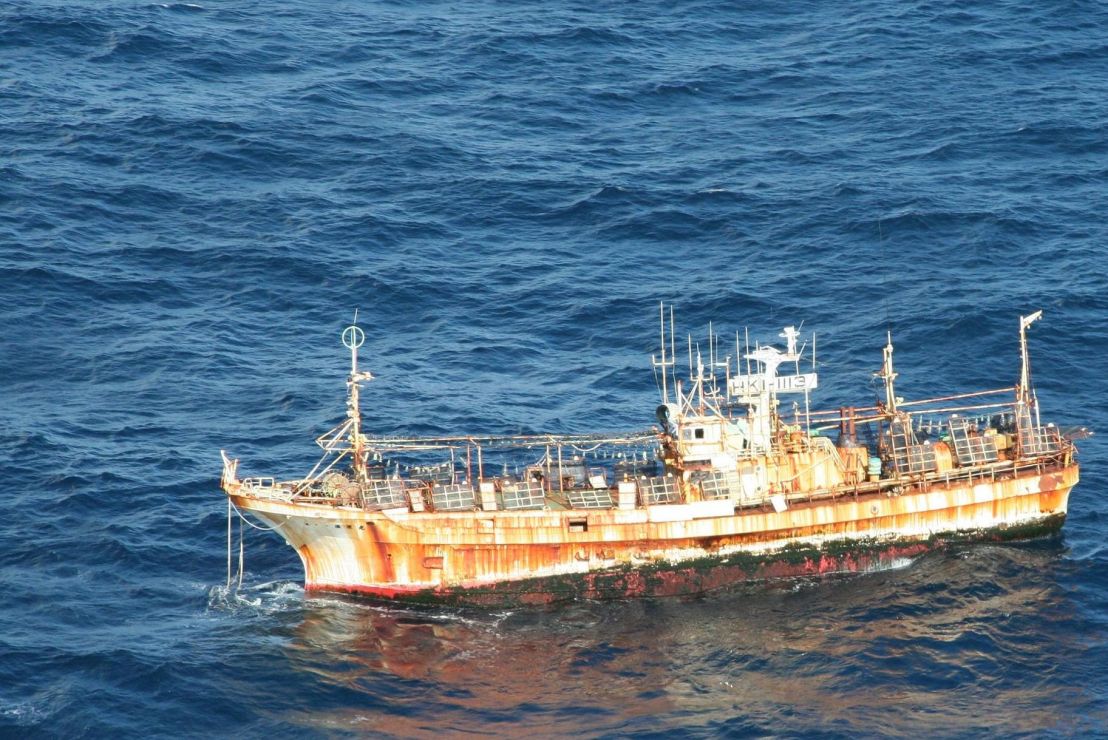 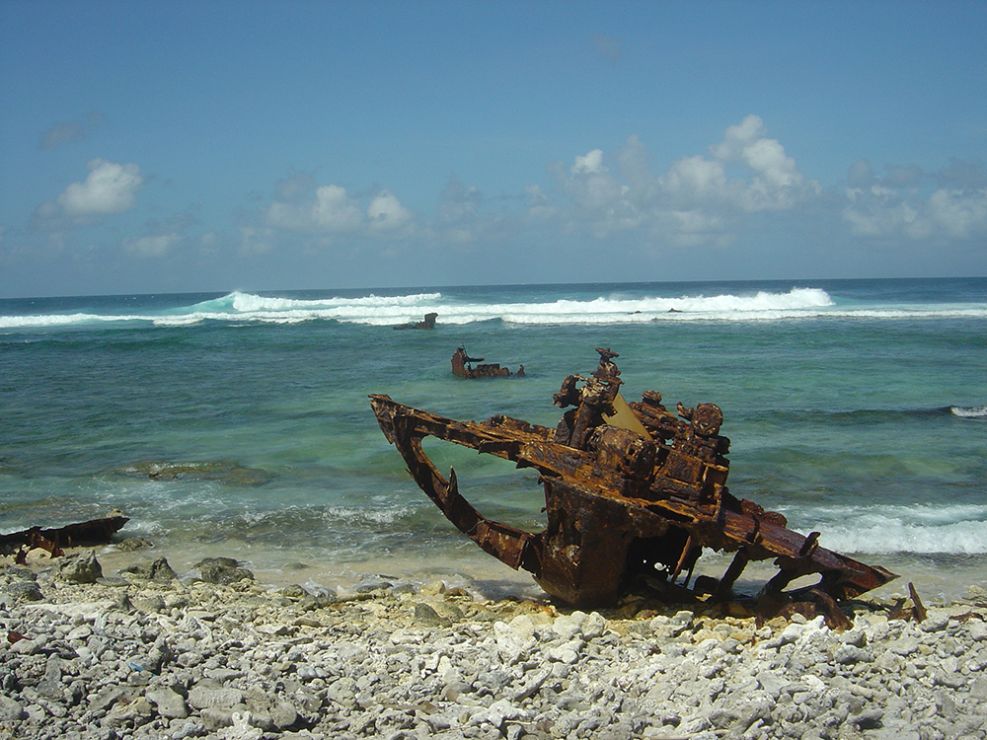 Debris from a Wreck in American Samoa

Rusted debris from a grounded vessel sets on the beach and in the surf. 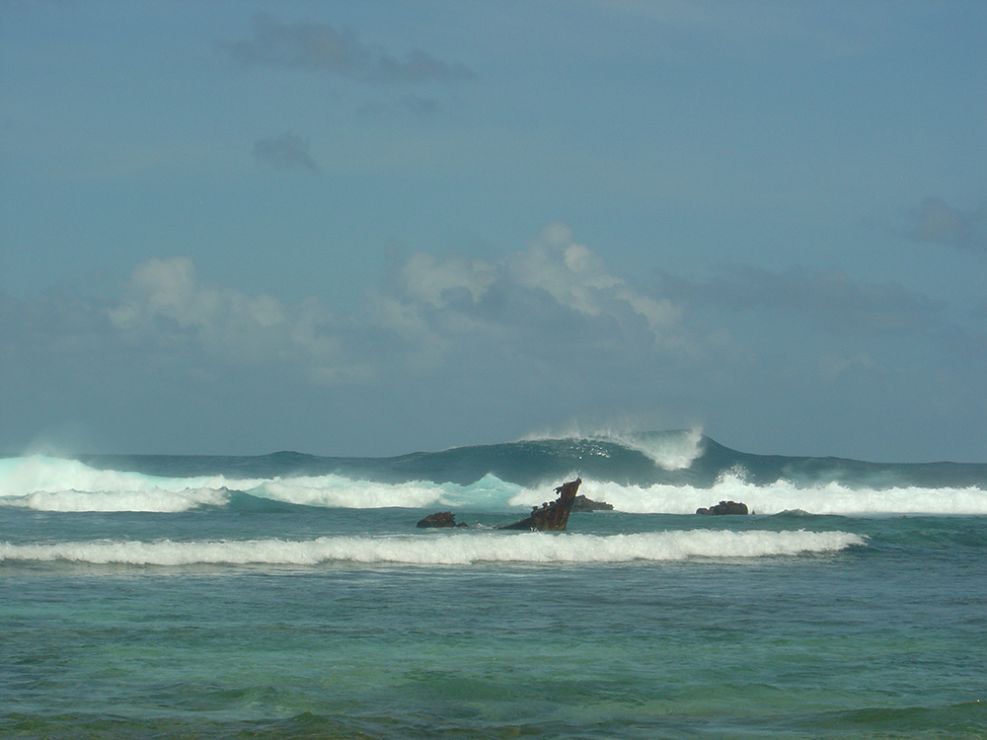 Grounded, rusting vessel near the shore. 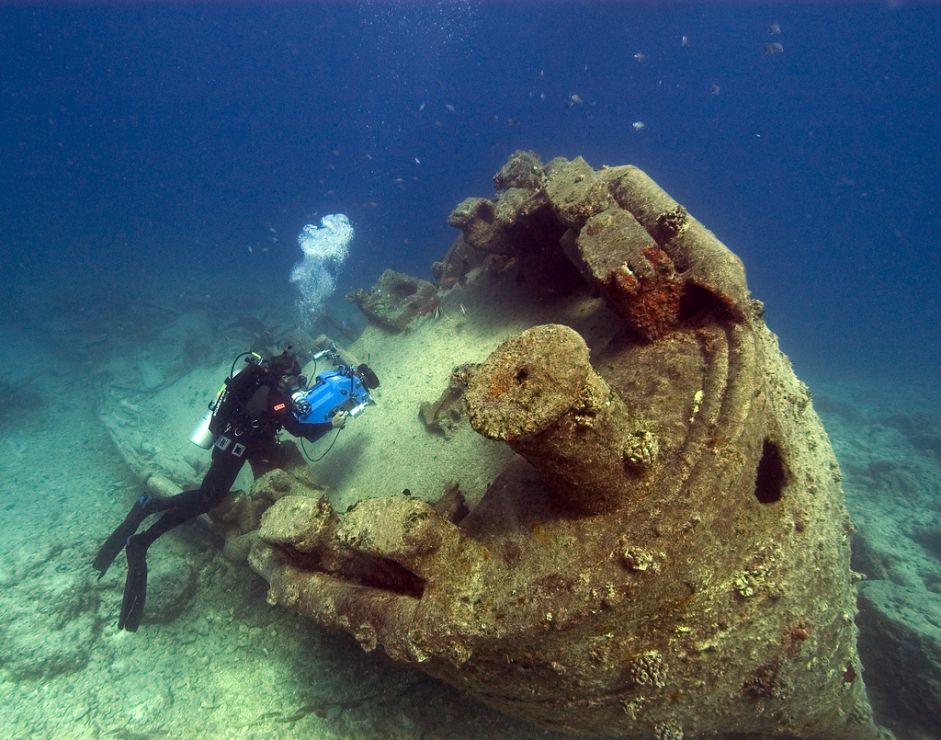 Wreck of the USS Macaw

In 2005, NOAA diver inspecting the remains of the submarine rescue ship, USS Macaw, that sank in 1944. 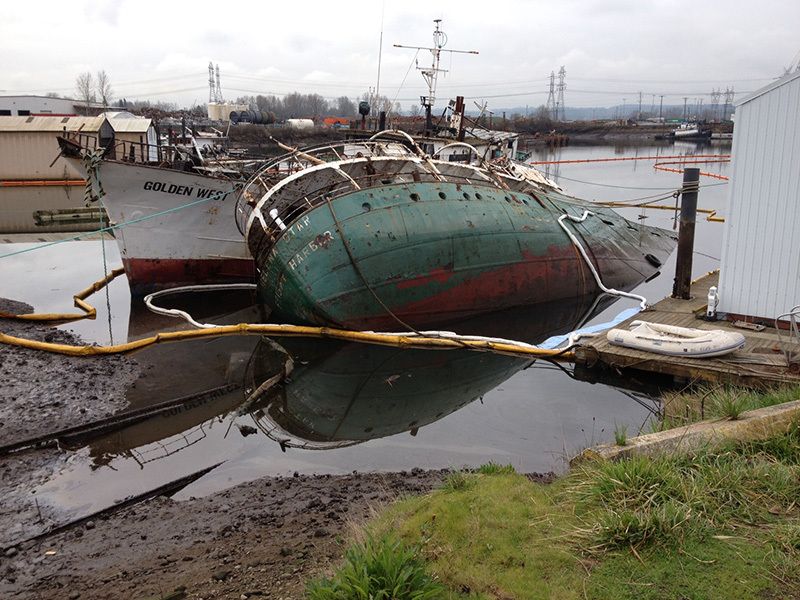 Pictured here in 2014, the old freighter Helena Star has been allowed to become derelict, leaking oil and pulling down its neighboring vessel, the Golden West. In 2014, the State of Washington announced it was pursuing criminal charges against the owner of the Helena Star, which sank in Tacoma's Hylebos Waterway, releasing oil and other pollutants. 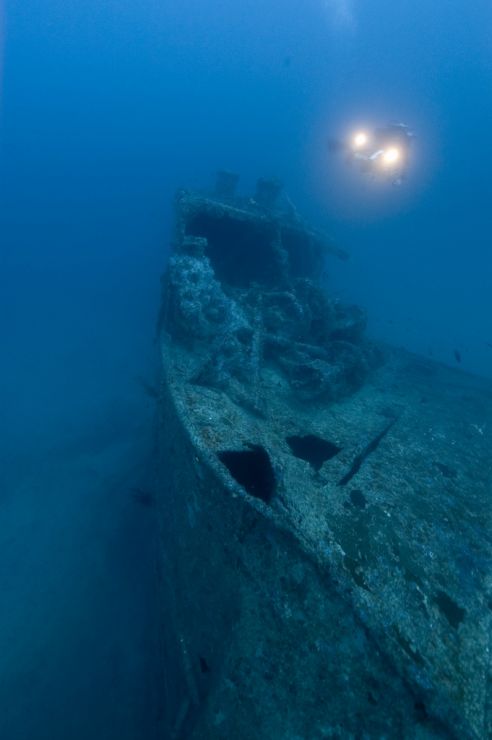 Diver with lights approaching the bow of the Northern Light, a vessel sunk to a depth of 190 feet. Sunk in 1930, it had been a Great Lakes freighter but was converted to a barge in 1927. 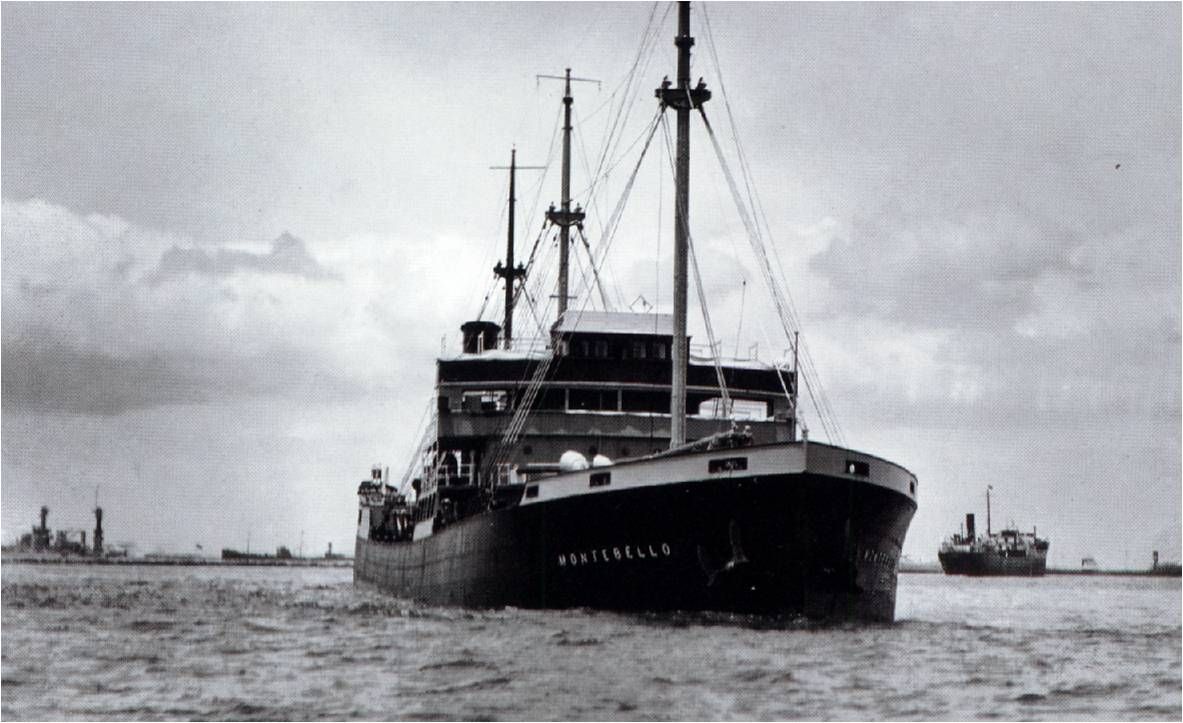 On December 23, 1941, the tank ship SS Montebello was sunk by a Japanese submarine in 900 feet of water.

Credit: NOAA
Download Original
Previous Pause Next
1 of 11
Back to top