In celebration of National Native American Heritage Month, the NOAA Office of Response and Restoration’s Marine Debris Program and Assessment and Restoration Division are highlighting collaboration with native communities, nations, and peoples. 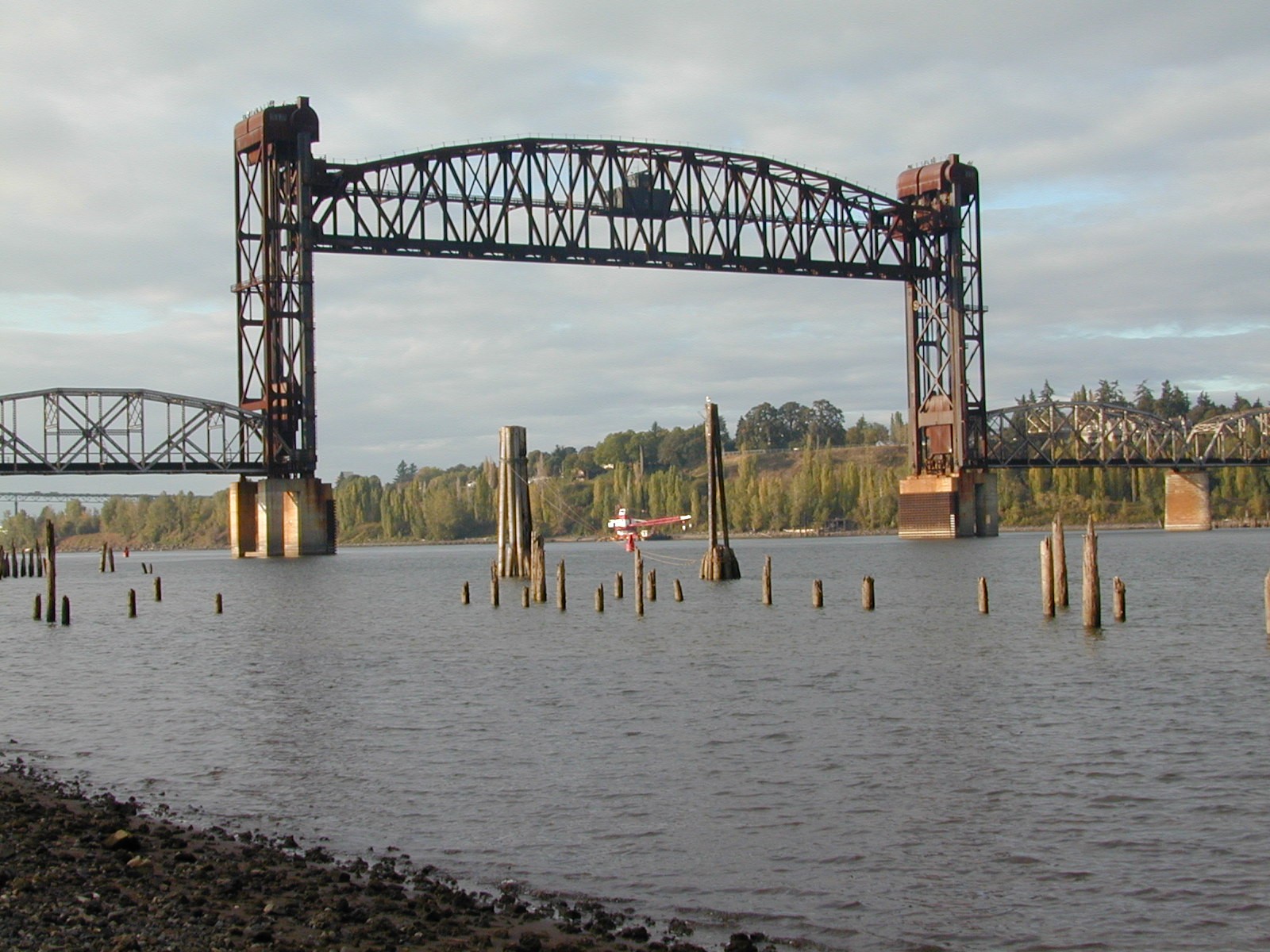 Under existing U.S. laws, NOAA is a trustee on behalf of the public for the marine environment and associated species of plants and animals. But trusteeship is not limited to NOAA; other federal agencies, states, and many Native American tribes are also authorized under existing laws to act as natural resource trustees. Thus NOAA’s Assessment and Restoration Division works with Native American tribes all over the country on NRDA projects. Perhaps no other place better exemplifies the extent that NOAA and Native American tribes collaborate on these assessment projects than the Pacific Northwest.

NOAA’s primary focus in damage assessment is the documentation of ecological losses and associated impacts to human uses such as recreational activities and, ultimately, restoration projects aimed at addressing those losses. In the Northwest, NOAA’s damage assessment work often focuses on salmon (e.g., Chinook, Coho, Steelhead trout, etc.) and their habitats. Many stocks of salmon are under threat in the Northwest from a range of stressors including dams, development, changing climates and ocean conditions, and, of course, urban and industrial pollution. It is difficult to understate the historic, cultural, and spiritual significance of salmon to Northwest Native American tribes. For countless generations before the arrival of Europeans and the westward expansion of the United States, tribal peoples relied on salmon as a primary source of food. Salmon were plentiful, easy to harvest during certain seasons, and a tremendous source of energy and nutrition — not to mention delicious. The well-being of tribal cultures and salmon are deeply and inextricably intertwined in this region of the country. Though the interests of NOAA and many Northwest tribes with respect to salmon are different, they also overlap substantially. Many Northwest tribes recognize that the damage assessment process is an important tool to help protect and restore salmon. Furthermore, they have become proficient practitioners of NRDA and outstanding partners.

In Oregon and Washington, NOAA is involved in numerous NRDA cases. Some are relatively small and short-lived while others are complex, expensive, longstanding affairs. In virtually all of these projects — far too many to discuss here — NOAA is working with tribal partners to conduct assessment and restoration activities.

At the Lower Duwamish River in Seattle, NOAA leads a trustee council along with the state of Washington, the U.S. Department of the Interior, the Suquamish Tribe and the Muckleshoot Indian Tribe.

In all these natural resource damage assessment cases, the tribal trustees are providing critical expertise and leadership.

Keep your eye on our blog and the Marine Debris blog throughout the week for more on our critical partnerships with native communities. 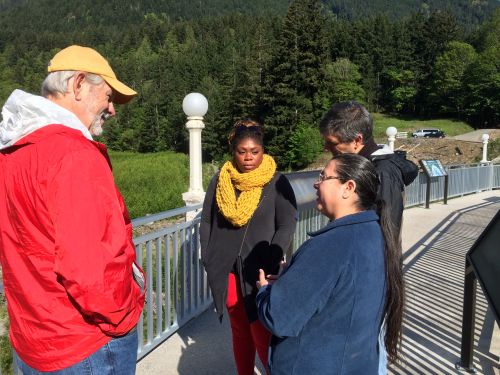 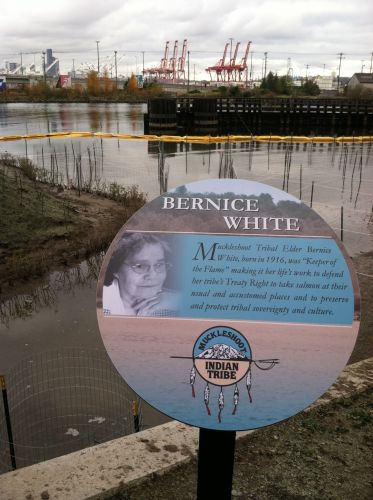