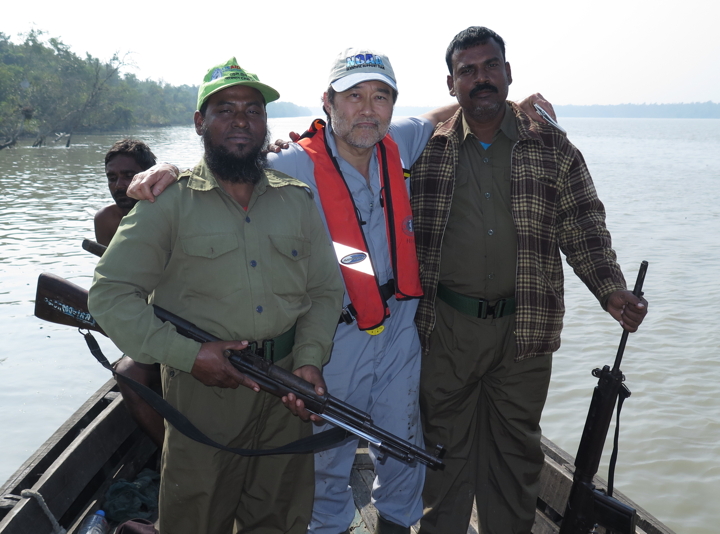 It was created in 1989 after two significant oil spills—the tank barge Nestucca in 1988 and the catastrophic spill of the tanker Exxon Valdez in 1989—highlighted in a dramatic way the vulnerability of the West Coast states and British Columbia to spill risks from coastal marine traffic.

At this year’s meeting, Task Force members provided jurisdictional updates and an overview of current Task Force projects, and a panel presented on recent case studies and lessons learned from responding to spills and conducting exercises in a virtual world. The group also explored ideas for addressing climate change in our work. During a Federal Partners meeting on the day prior to the public meeting, OR&R Director Scott Lundgren co-presented with EPA on two topics, biofuel spill preparedness and program adjustments for climate impacts.

In addition to these important discussions, OR&R was proud to see one of our own—scientist emeritus Gary Shigenaka—bestowed with a Task Force Legacy Award. In an earlier OR&R Weekly article, we described Gary’s accomplishments that warranted this prestigious award. 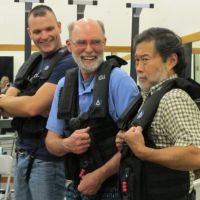 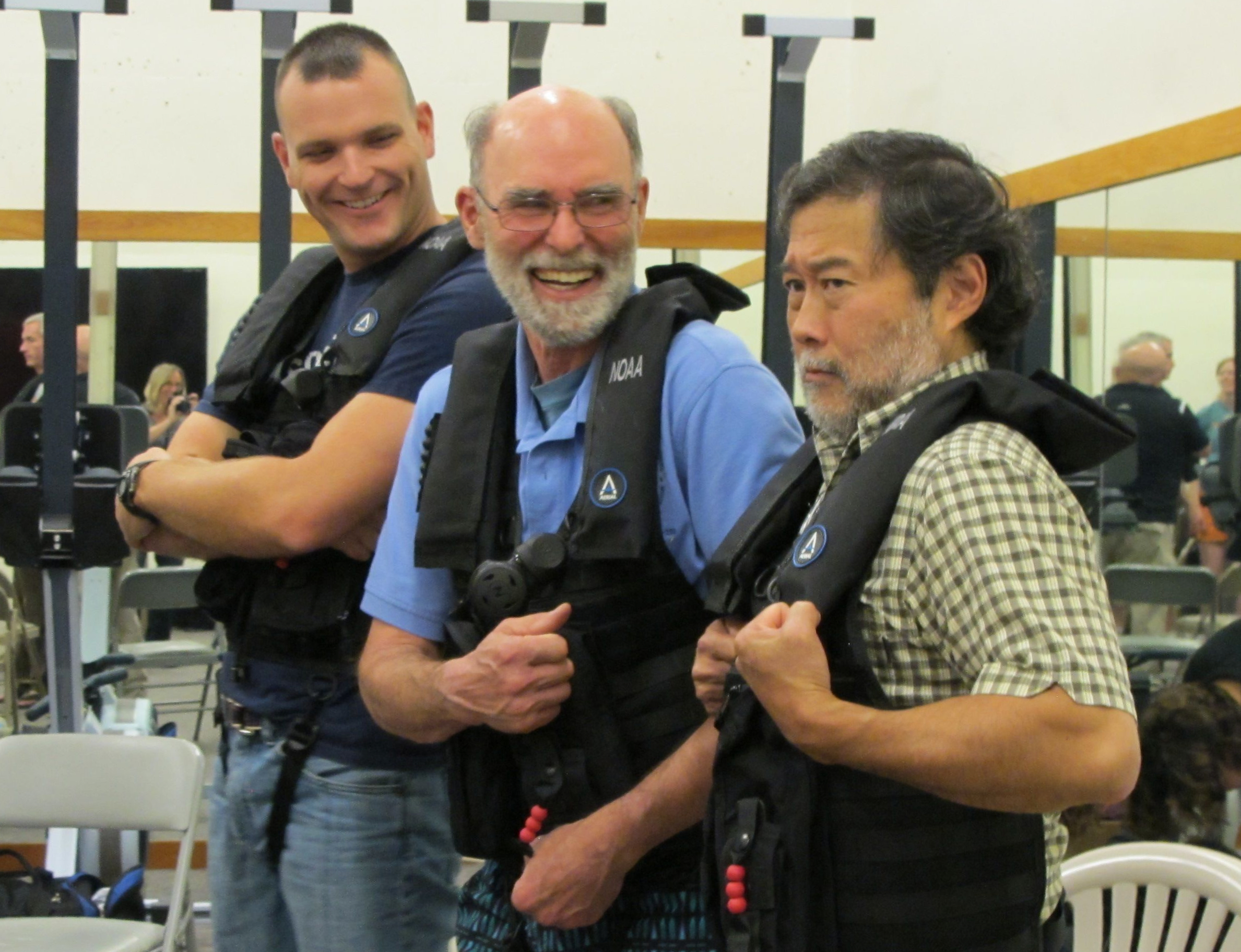