The Minds Behind OR&R: Meet a Rock-Star Chemist

This is the second in a 12-part monthly series profiling scientists and technicians who provide exemplary contributions to the mission of NOAA’s Office of Response and Restoration (OR&R). This month’s scientist is Dalina Thrift-Viveros, a physical scientist in OR&R’s chemical response program. She responds to oil and chemical spills across the country, and serves as a consultant on several chemistry-related software projects. 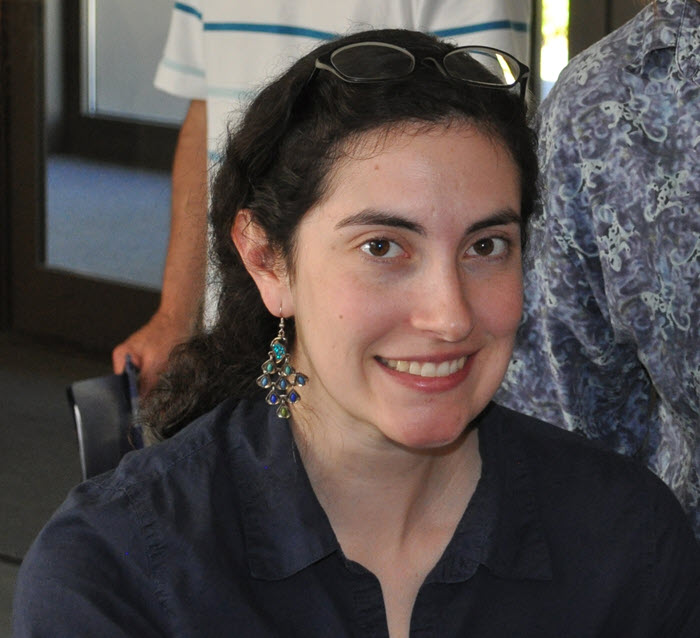 When oil or chemicals spill into our oceans and waterways, who can provide the chemical expertise we need to respond to the spill? Enter Dalina Thrift-Viveros, one of NOAA's hardworking chemists who does just that.

An early passion for science and engineering brought Dalina to the California Institute of Technology (Caltech) in Pasadena, California, where she earned a Bachelor of Science in chemistry. The beautiful landscape of Seattle, and its proximity to both the ocean and mountains, led her to the University of Washington (UW), where she completed a Master of Science in chemistry. Her lab work at the UW involved chemical synthesis, with a focus on organometallic synthesis (synthesis involving metal and organic components). 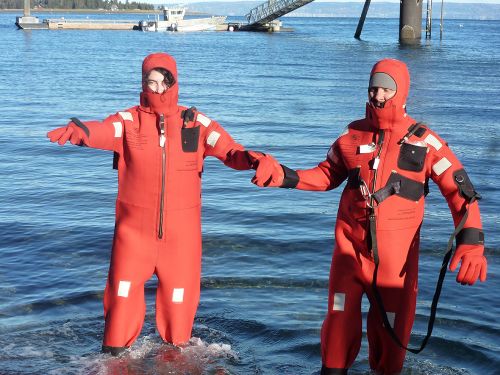 Dalina taught chemistry at South Seattle Community College after she graduated, but at the suggestion of a former classmate she applied for a position in OR&R’s Emergency Response Division (ERD). Selected from a group of candidates for the ERD position, she initially worked on a two-year long literature project related to the Chemical Reactivity Worksheet (CRW), a software program that estimates the chemical reactivity of thousands of common hazardous chemicals.

She also helped integrate this information into the CAMEO Chemicals program, which is part of the CAMEO® suite of chemical response tools. Initially a collaboration between NOAA and the EPA, the award-winning CRW most recently involved collaboration between government, industry, and NGOs, and it was successfully transitioned to the Center for Chemical Process Safety in 2016.

Dalina has also supported other OR&R software products in the CAMEO suite, such as CAMEO Chemicals and ALOHA®. She was instrumental in adding the biodegradation model to OR&R’s oil weathering model, ADIOS®, now part of the GNOME suite for oil spill modeling. 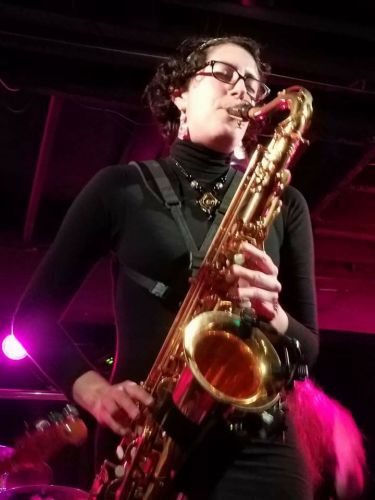 Dalina’s work on these tools exposed her to the response activities of ERD and she was asked to be part of the OR&R Scientific Support Team to provide remote and on-scene help with oil and chemical response needs. Typically, when chemicals spill in the environment, OR&R responders receive a call from the regional OR&R or Coast Guard representative, who needs specialized information about where the spilled pollutant will travel in the air or water; how it will behave; whether it could react with other chemicals it is transported with or in the environment; and how it might affect people in the area or the environment. For the past four years, Dalina has worked to provide this crucial information when spills happen.

Her NOAA supervisor, Mark Miller, said, “Dalina is completely open to learning new things. She picks them up fast and responds quickly and professionally in the rapidly developing environment that is typical in spill responses. She is a well-respected colleague whose skills are in heavy demand.”

Dalina is not only a knowledgeable chemical specialist, she’s also a talented teacher and musical performer. One of her additional responsibilities at NOAA includes assisting with OR&R’s training program — designing curriculum for and teaching Science of Chemical Response (SOCR) classes and teaching Science of Oil Spills (SOS) classes — and helping first responders to safely handle hazardous chemicals under emergency conditions. As a former teacher with a love for science communication, Dalina particularly enjoys this aspect of her job! 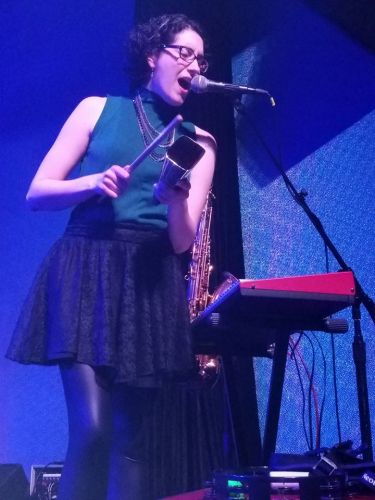 In the area of chemical or hazardous material spills, in which the response environment is stressful, and human health and safety are at stake, Dalina is a valuable member of a team that supports NOAA’s commitment to keeping communities safe, while also keeping OR&R’s software products on the cutting-edge. That — and her musical performance skills — make her a true rock star!